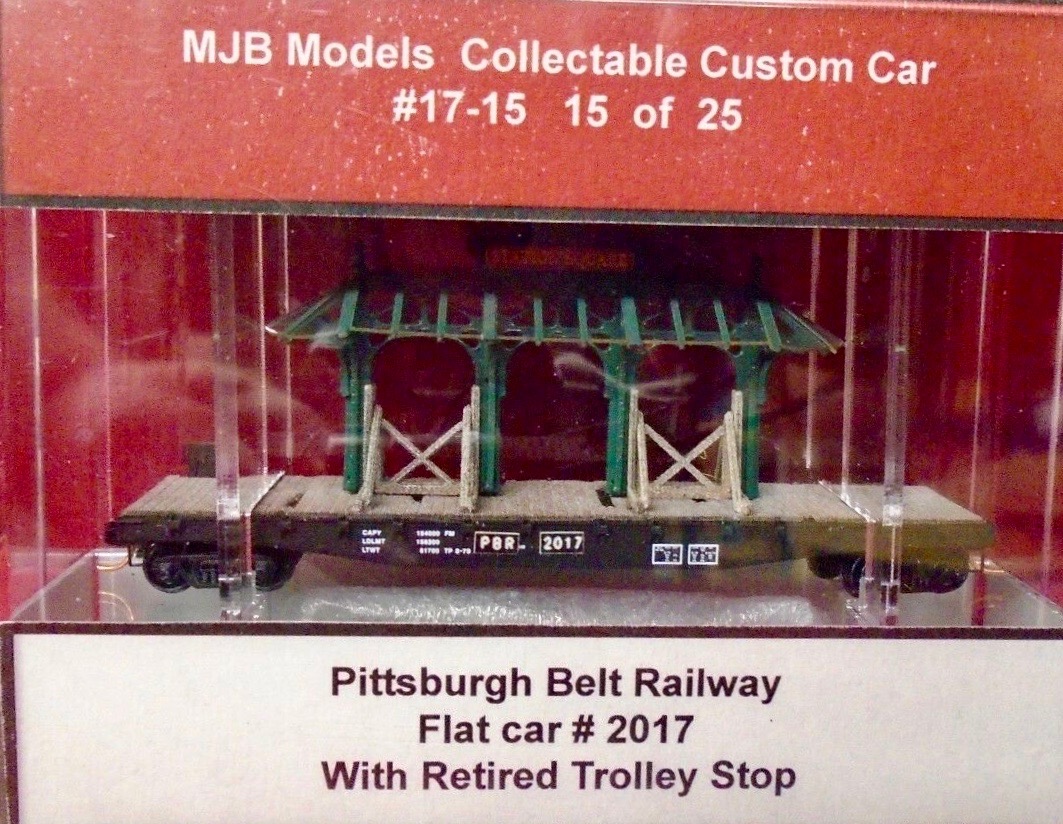 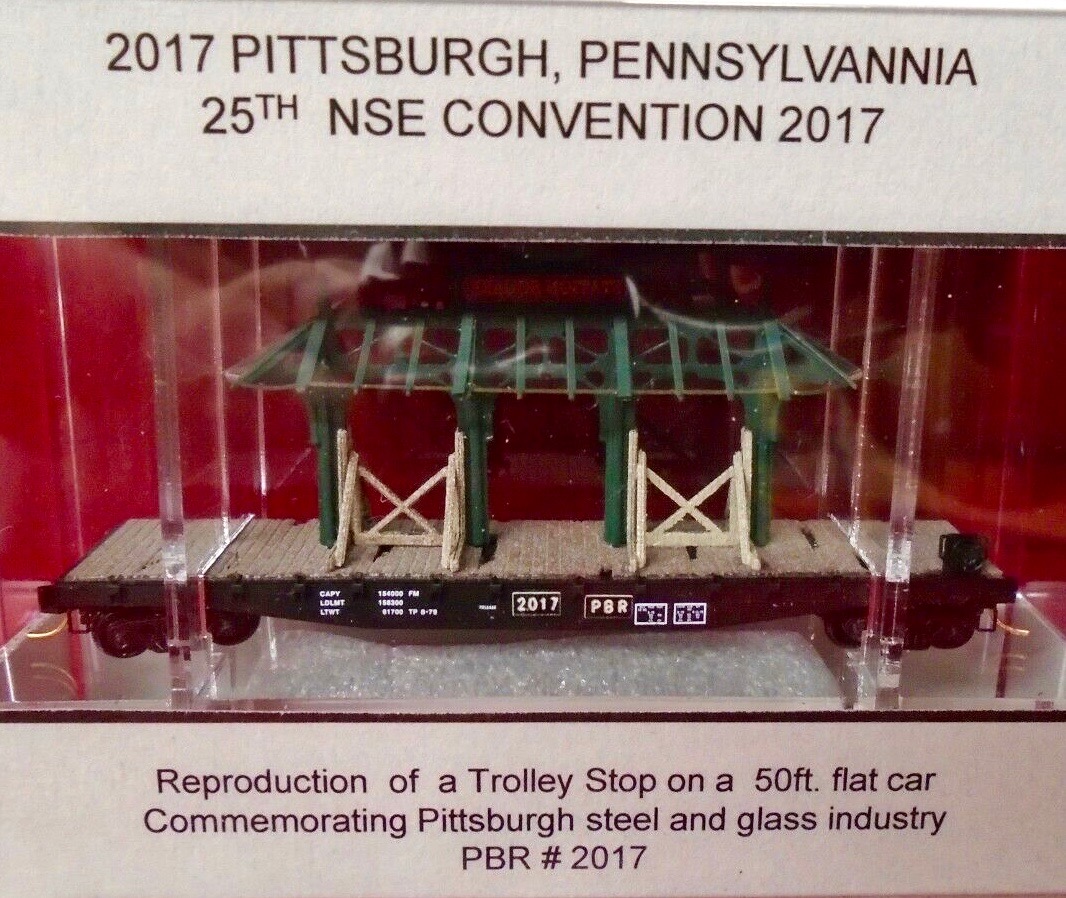 Pittsburgh Railways was one of the predecessors of the Port Authority of Allegheny County. It had 666 PCC cars, the third largest fleet in North America (after Toronto (745) and Chicago (683)). It had 68 street car routes, of which only three (until April 5, 2010 the 42 series, the 47 series, and 52) are used by the Port Authority as light rail routes. With the Port Authority's Transit Development Plan, many route names will be changed to its original, such as the 41D Brookline becoming the 39 Brookline. Many of the streetcar routes have been remembered in the route names of many Port Authority buses (e.g. 71 series).