Please help support TroveStar. Why?
At least one of these are for sale right now with a price of: $31.33 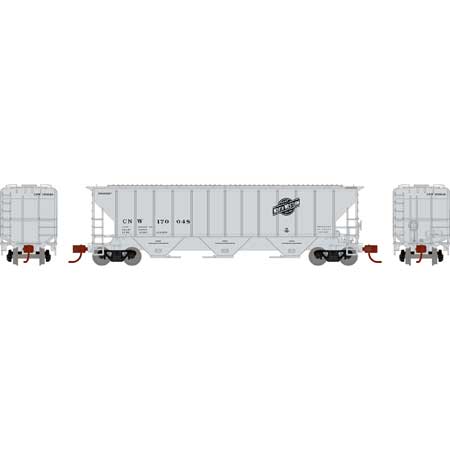 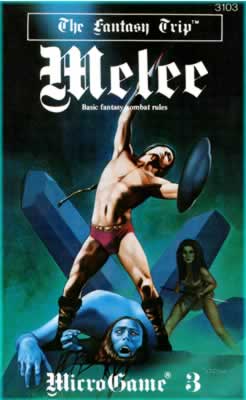 Model Information: Pullman-Standard dominated the covered hopper car market beginning in the 1950s, thanks to the design success of their PS-2 series of covered hoppers. In 1964 the 4427 cubic foot capacity covered hoppers were introduced. PS responded to increasing demand for efficiency by the railroads and shippers alike, carrying more per trip then the 40â boxcars with the signode grain door. Designed to carry bulk commodities, such as grain, these cars roamed the rails of North America for decades, attesting to their utilitarian functionality. These cars can still be seen today in service.