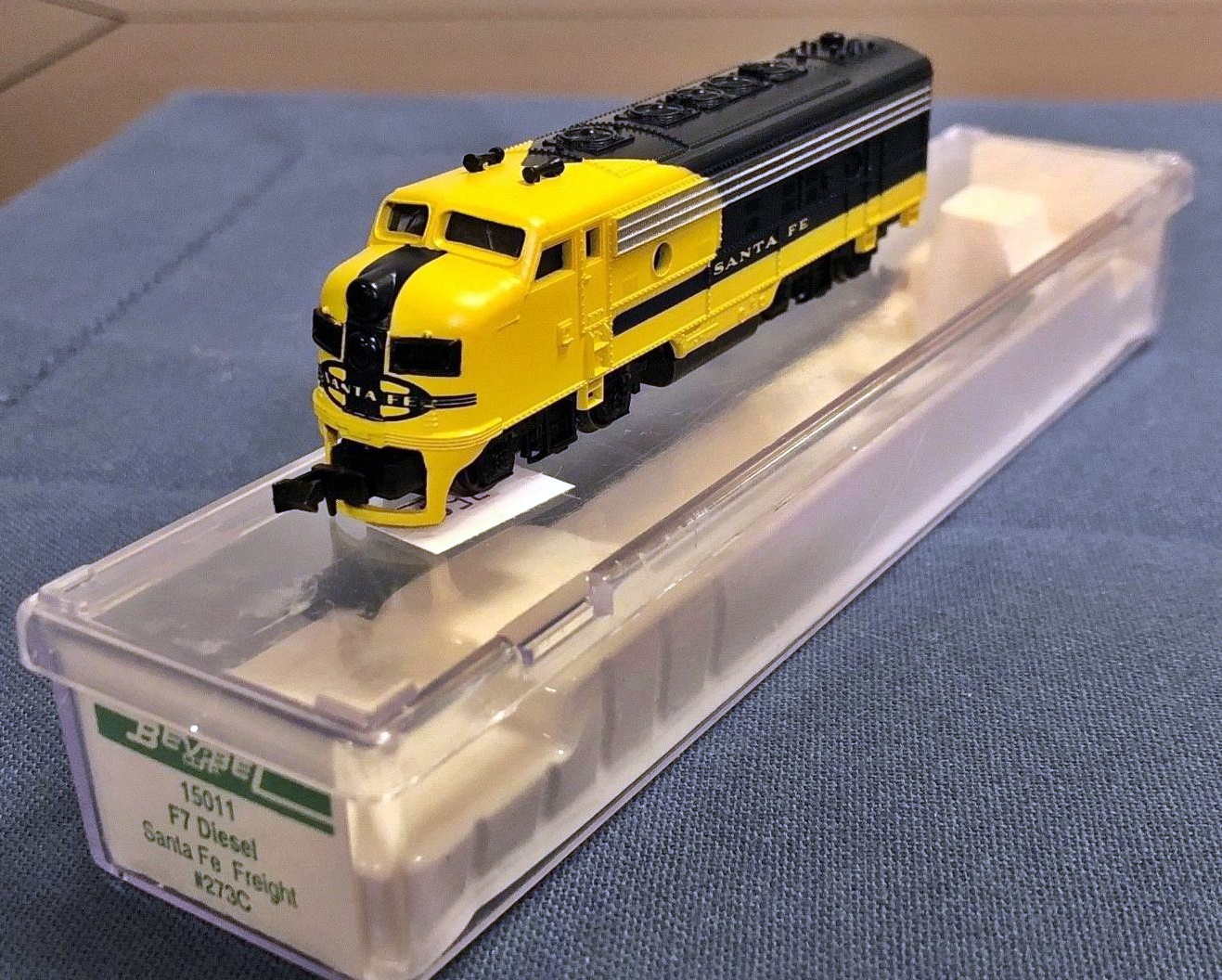 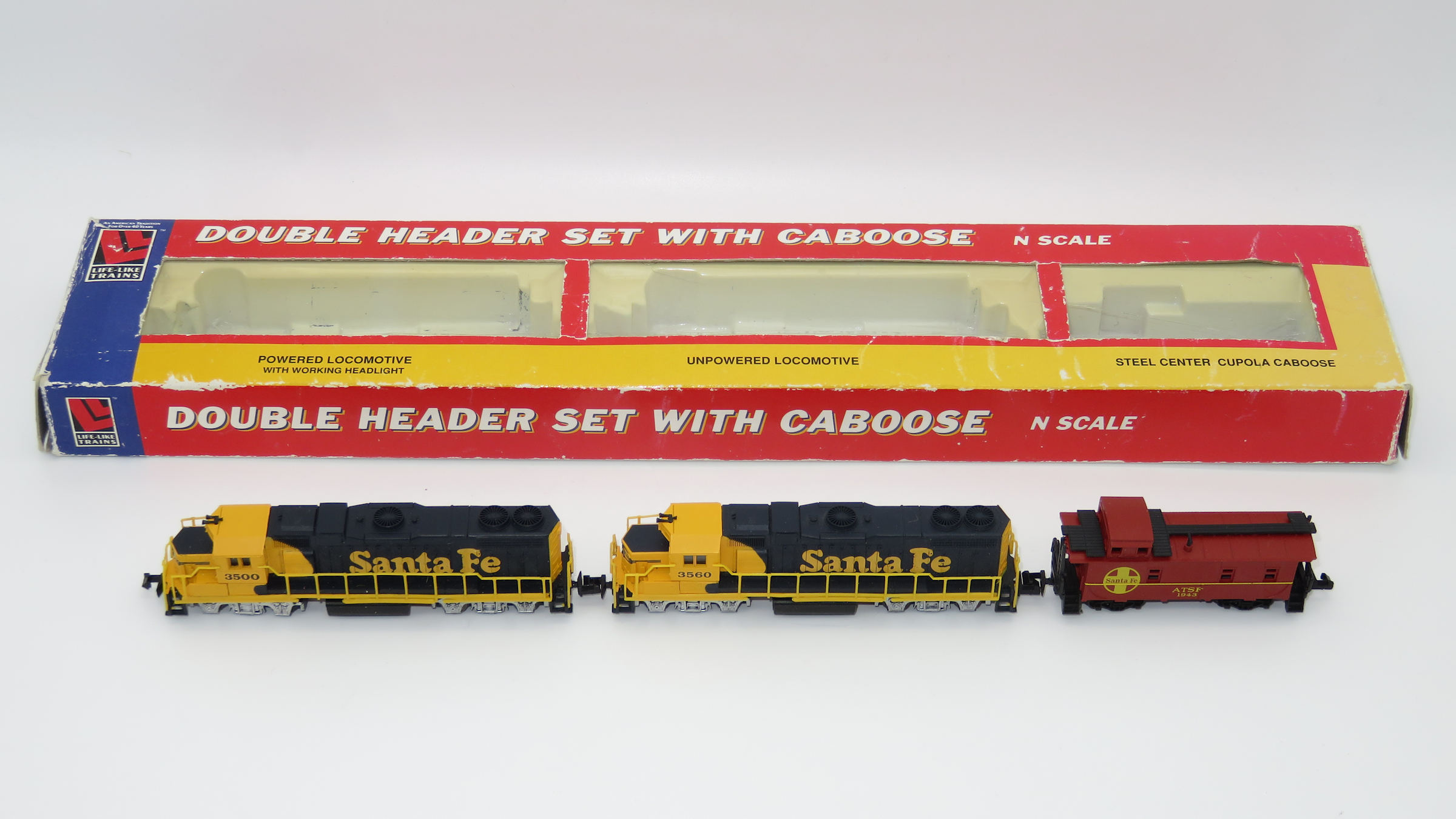 Specific Item Information: No visible road number on the model, despite box label stating it is # 273-C


Model Information: This model was introduced by Life-Like in 1990. It is made in China and is an older design.