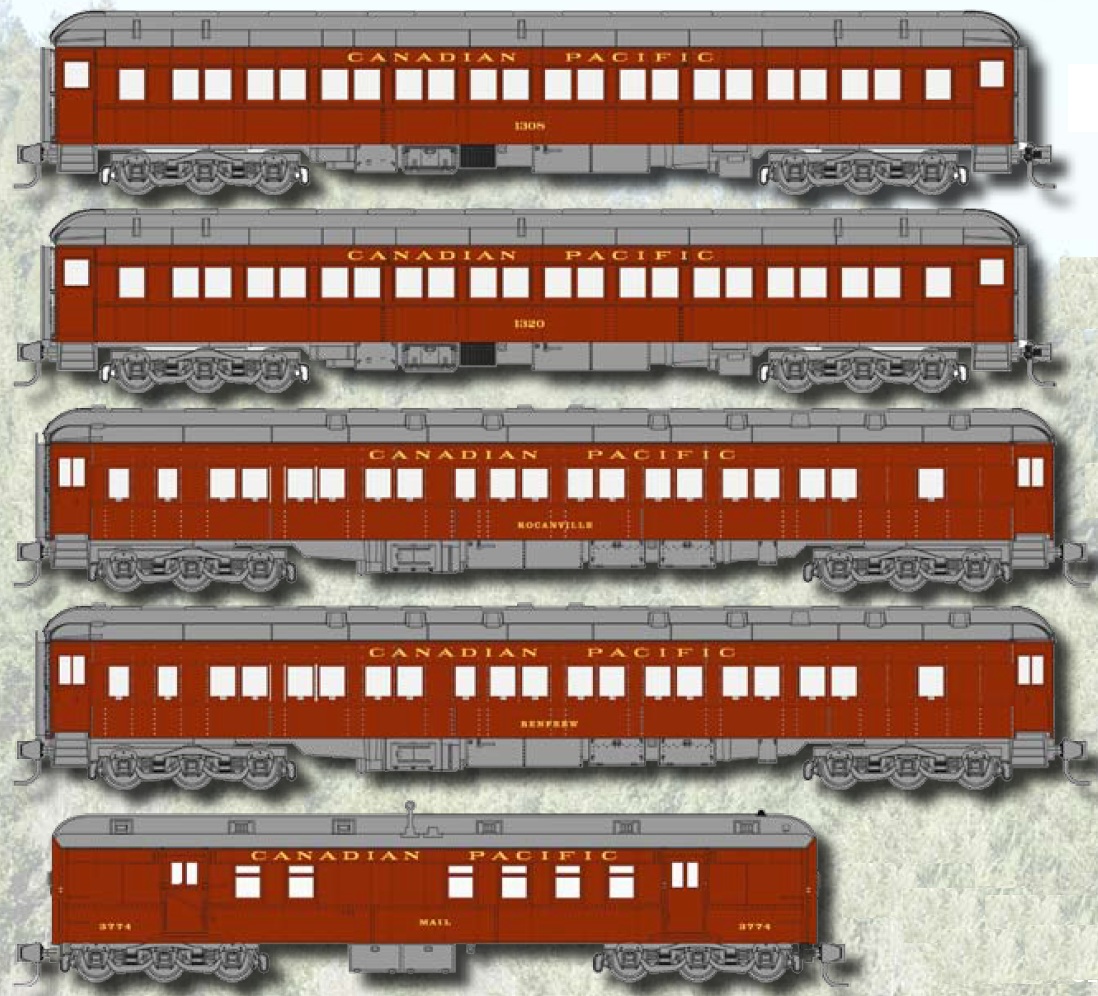 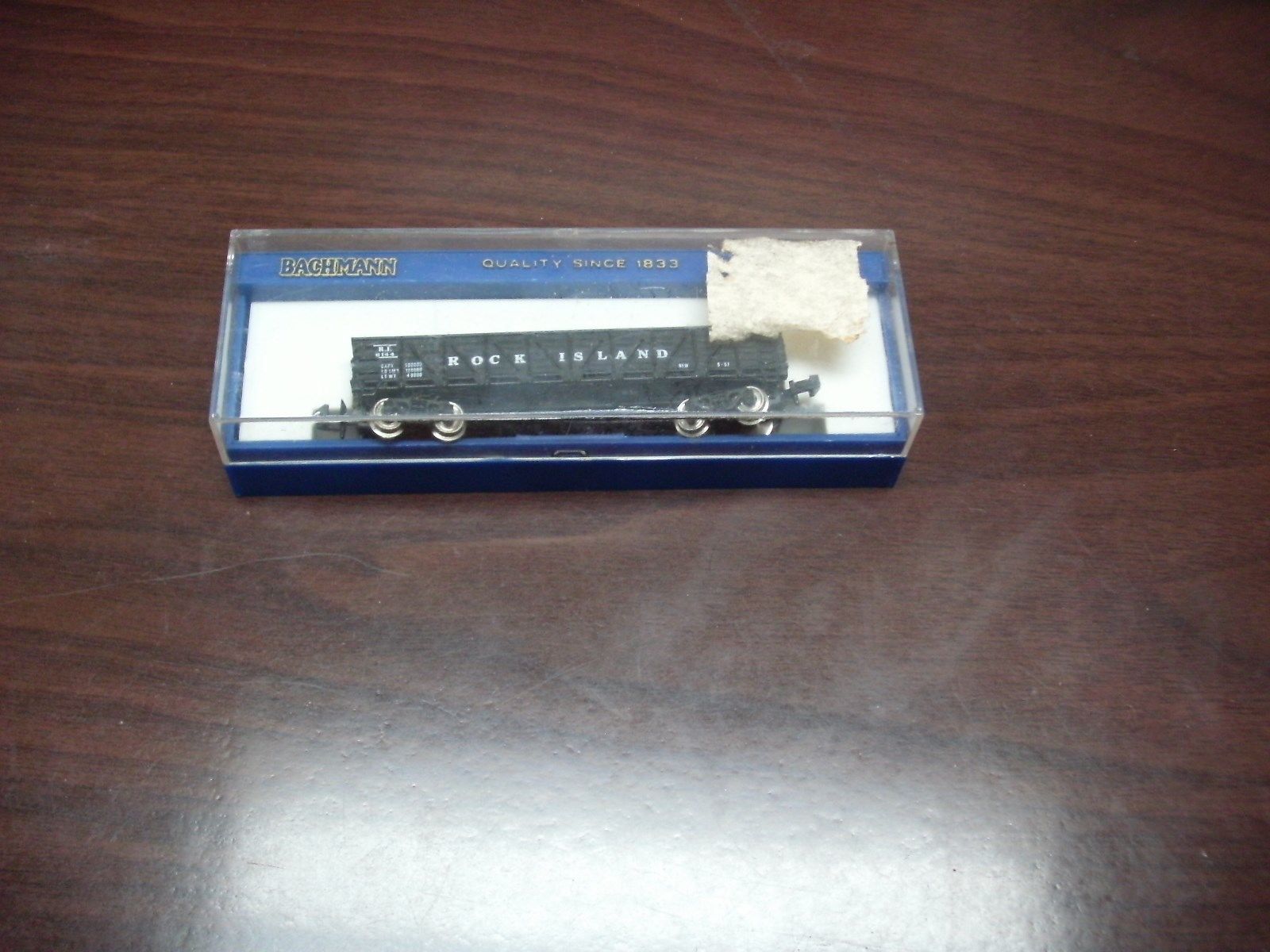 They are manufactured in Korea and feature die-cast bodies. This makes them fairly solid. Unlike many steam engines they also are very DCC-Friendly. The fall short of being fully DCC-Ready because they do not support drop-in decoders and instead require some manipulation of wiring. They run very well and can pull a lot of cars. The shell details are excellent. They were delivered in a jewelry-like plastic chest.

Unfortunately, the design is not great for running and parts of the lower shell can get mangled when they hit rough patches of track (especially turnouts). This can effectively put one of these out of commission. For this reason we advise buying these from a certified dealer because if you have to return them for repairs you will need the documentation.


DCC Information: It is pretty easy to add DCC to this engine. However, it is not DCC-Ready as you need to splice in a decoder inside the tender. Not a lot of work, but not as nice as a drop-in decoder swap.