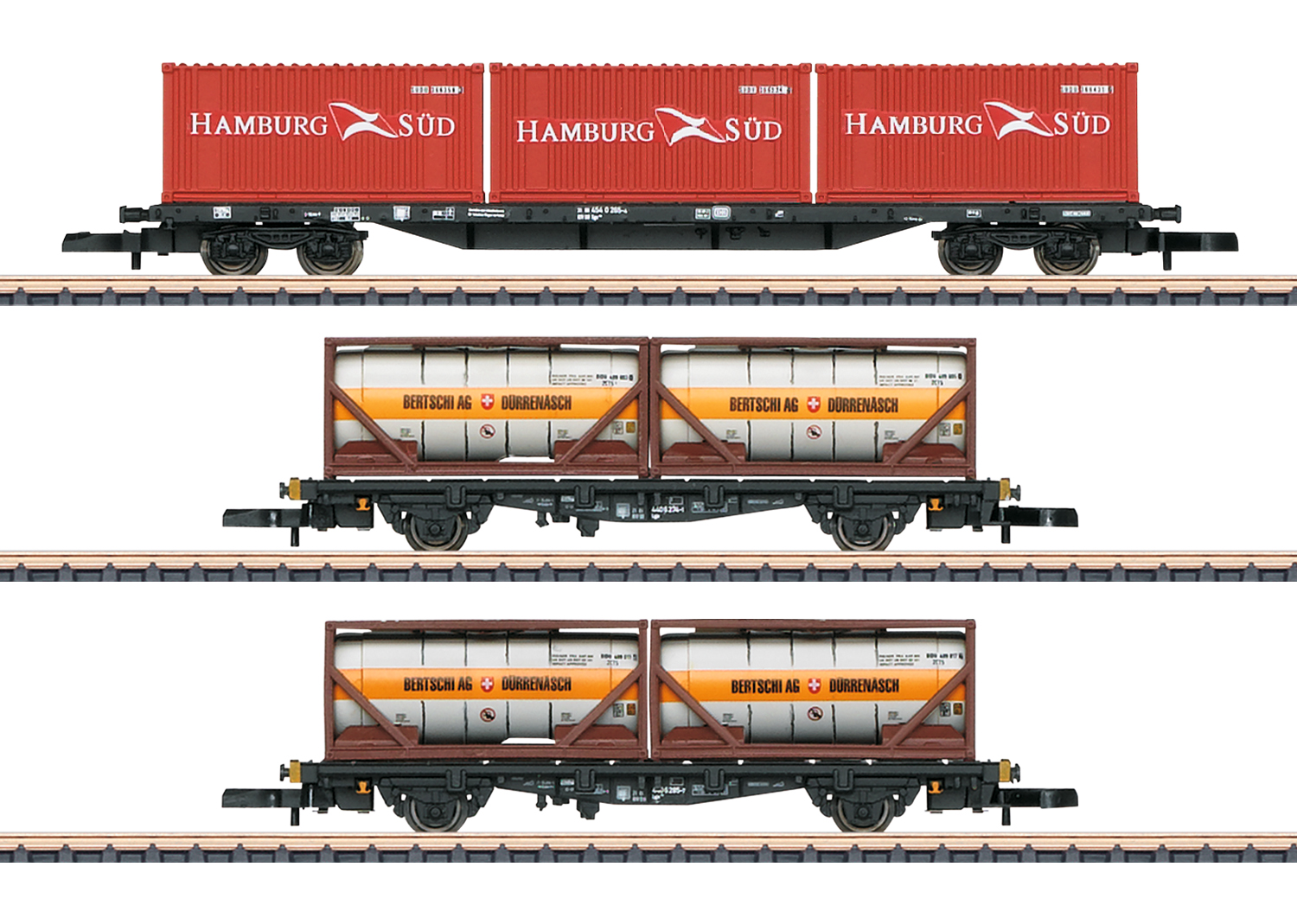 Specific Item Information: Between 1963 and 1965, the Chicago Ridge plant of North American Car Company (NACC) produced nearly 750 of their first homegrown RBL, an inside post, or âsmoothsideâ car. Effectively a transitional design between the Pacific Car and Foundry offset door cars, and the later, and more commercially successful, outside post RBLs, this car featured a centered plug door and was only available in a single 50â 1â interior length. Though not as numerous as the outside post variations, as lease cars, they could be found sporting numerous colorful paint schemes throughout their long lifetimes from the 60âs through the early 2000âs.