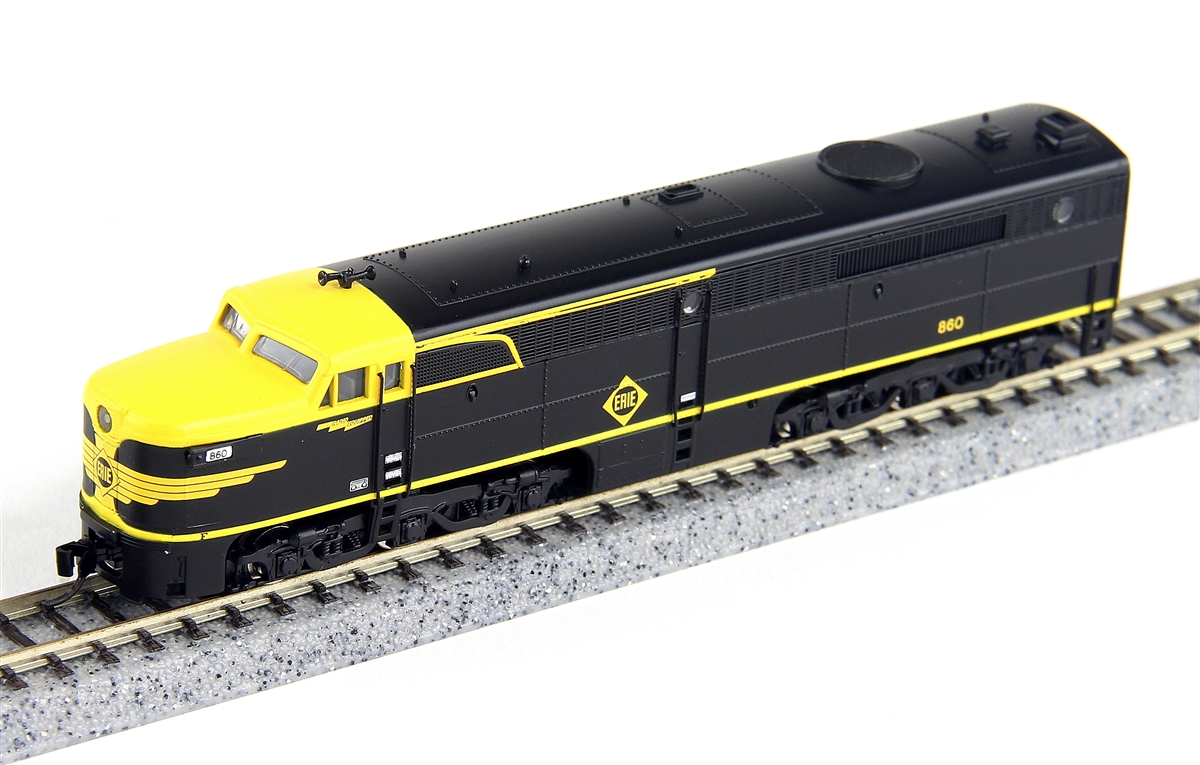 
Model Information: This model was introduced in 2015 by Atlas. It was their first offering with integrated DCC and Sound. The engine comes in two versions, the Silver (DCC Ready) and the Gold (Decoder Installed with Sound functions).