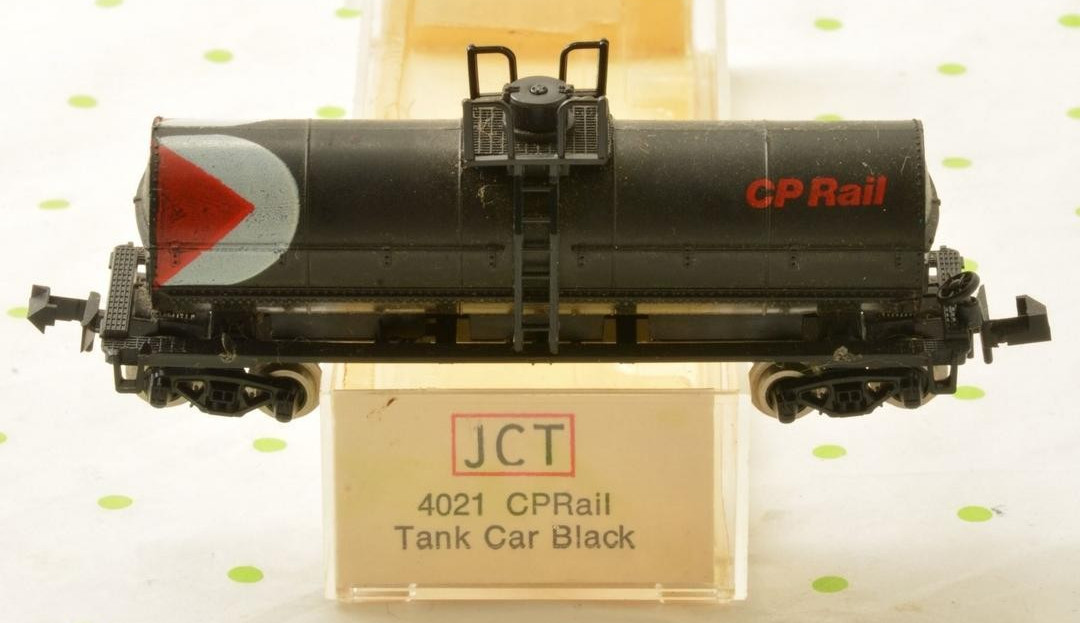 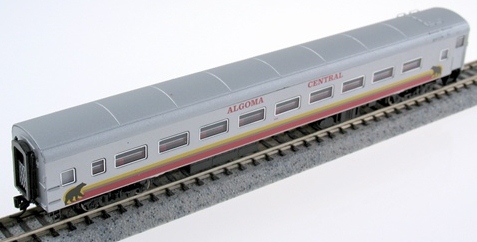 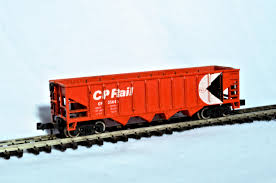 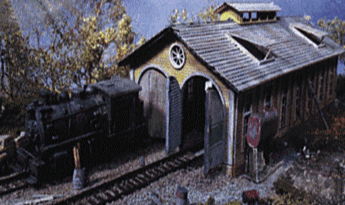 Model Information: This model was made by Roco for Atlas and was available in 1967 in four different road names. The windows are "unglazed". There are three windows on each side, hence it is known as the 6-Window version of the "End" or "Offset" cupola caboose.


Brand/Importer Information: In 1978, JC Timmer, LTD of Canada contracted with Minitrix of Germany and Roco of Austria to build some Canadian Pacific cars especially for them. 7 cars were made: a Double Door Boxcar in silver, a Double Door Boxcar in red, a Quad Hopper in black, a Quad Hopper in red, a Tank Car in black, a Tank Car in red and a caboose in yellow. JC Timmer was based in Vancouver Canada. Although the contract was made with Trix of Germany, the actual cars were manufactured (as was much of the Minitrix line) in Austria by Roco.