Please help support TroveStar. Why?
At least one of these are for sale right now with a price of: $157.49 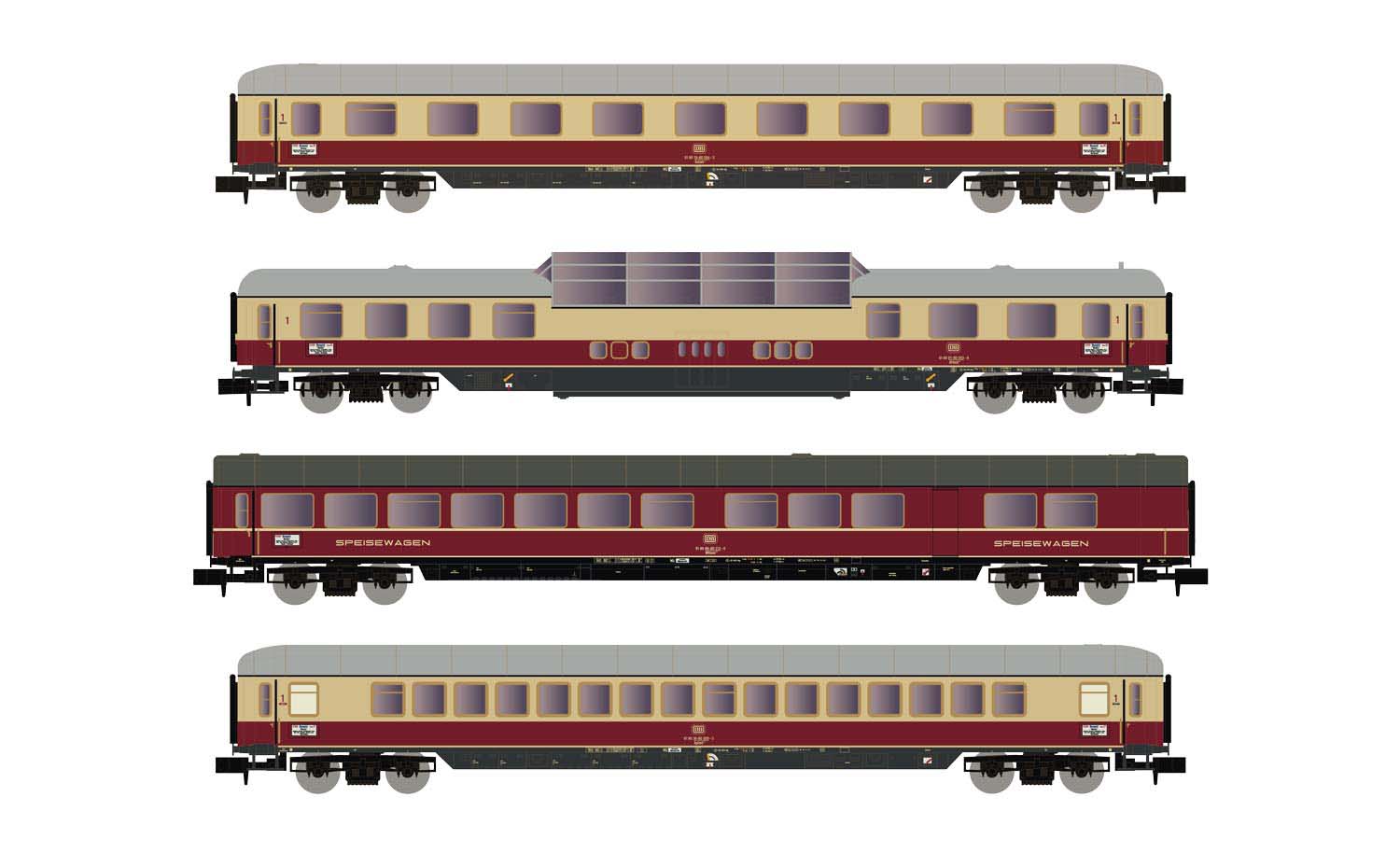 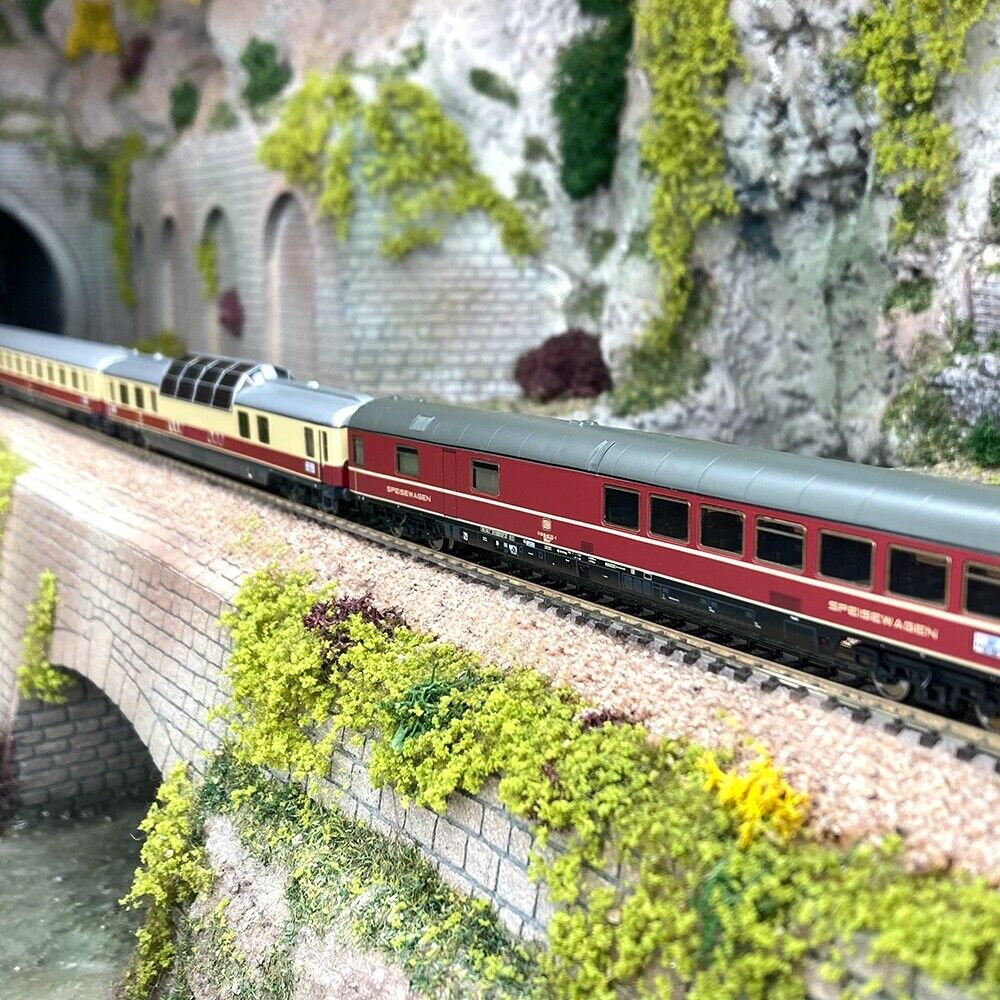 
Model Information: The Rivarossi passenger car sets typically came with an assortment of three cars. In many cases each of the three cars were a different body style, but in some cases, the same car might appear multiple times but with different road numbers. The duplicates were typically with coaches where this would be desirable. All three cars would be from the Rivarossi smoothside series and all three carry the same road name and paint scheme. 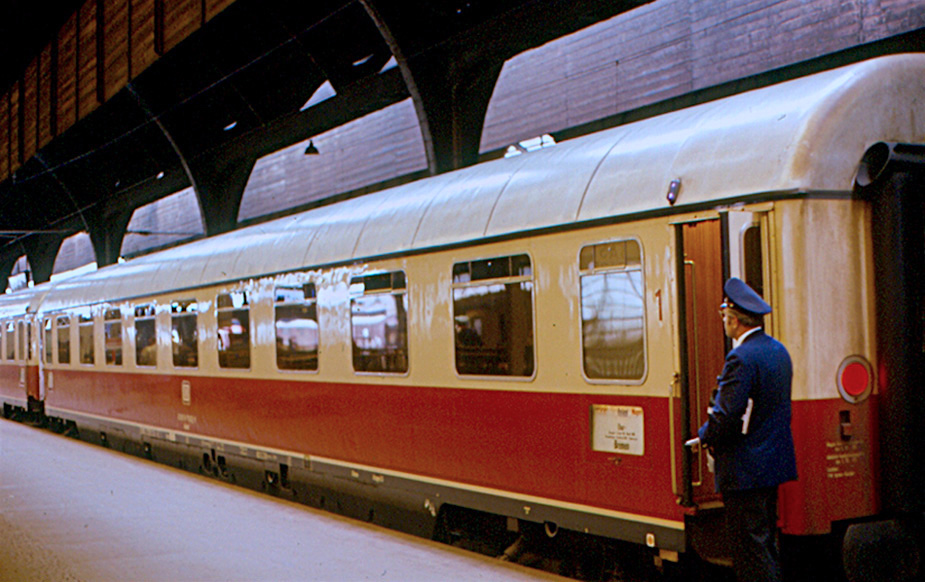 Epoch III is characterized by the rebuilding of the railways after the second world war. Many pre-war steam engines and coaches, construction of the last new built steam engines, new generations of diesel locomotives and new innovative electric locomotives. The first mainlines which were electrified, the construction of a whole new generation of express train coaches which we now still see in Germany.

The first new express train coaches appeared in the beginning of the fifties. The new designs of coaches were completely fresh. Until then it was only possible to built coaches with a length of 21 meter. But now they were succeeded to built a coach of 26,4 meter length. The first coach of this new construction was a middle entrance coach meant for passenger trains, this coach was of type "yl". Westwaggon in Cologne built in 1952 the first express train coach of this type. This coach, indicated as type "m" was also 26,4 meter long and was provided with compartments with a sidewalk. It had no middle entrance doors. This was the first prototype of the successful coaches type "m".