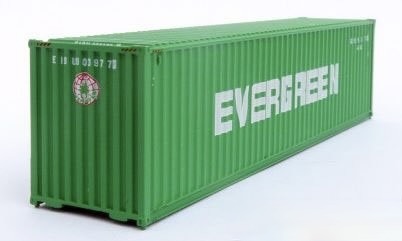 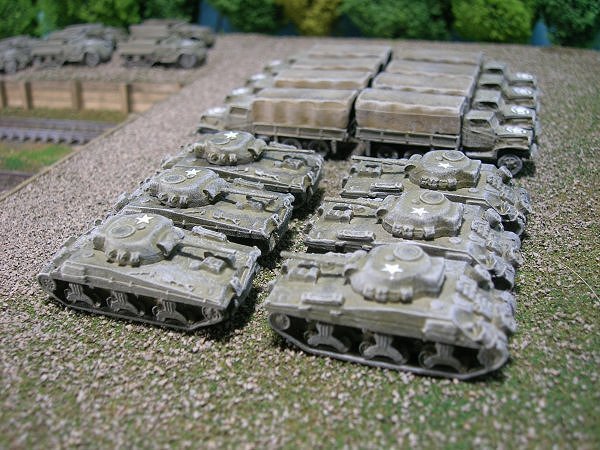 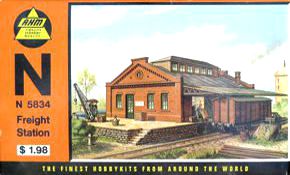 Evergreen Marine Corporation (Chinese: é·æ¦®æµ·é) (LSE: EGMD TWSE: 2603), is a Taiwanese container transportation and shipping company. Headquartered in Luzhu District, Taoyuan City, Taiwan, Evergreen Marine is a global containerized-freight shipping company. Its principal trading routes are: the Far East to North America, Central America and the Caribbean; the Far east to northern Europe and the east Mediterranean; Europe to the east coast of North America; the Far East to Australia, Mauritius, South Africa and South America; and an intra Asia service linking ports in Asia to the Middle East, Persian Gulf and the Red Sea. With over 150 container ships it is part of the Evergreen Group conglomerate of transportation firms and associated companies. Evergreen calls on 240 ports worldwide in about 80 countries, and is the fourth largest company of its type, ranked behind Maersk, Mediterranean Shipping Company, and CMA CGM (in order). The company's activities include: shipping, construction of containers and ships, management of ports, and engineering and real estate development. Subsidiaries and divisions include Uniglory Marine Corp. (Taiwan), Evergreen UK Ltd. (UK), and shipping company Italia Marittima S.p.A. (Italy). In 2007, Hatsu, Italia Maritima, and Evergreen were merged into the single "Evergreen Line."