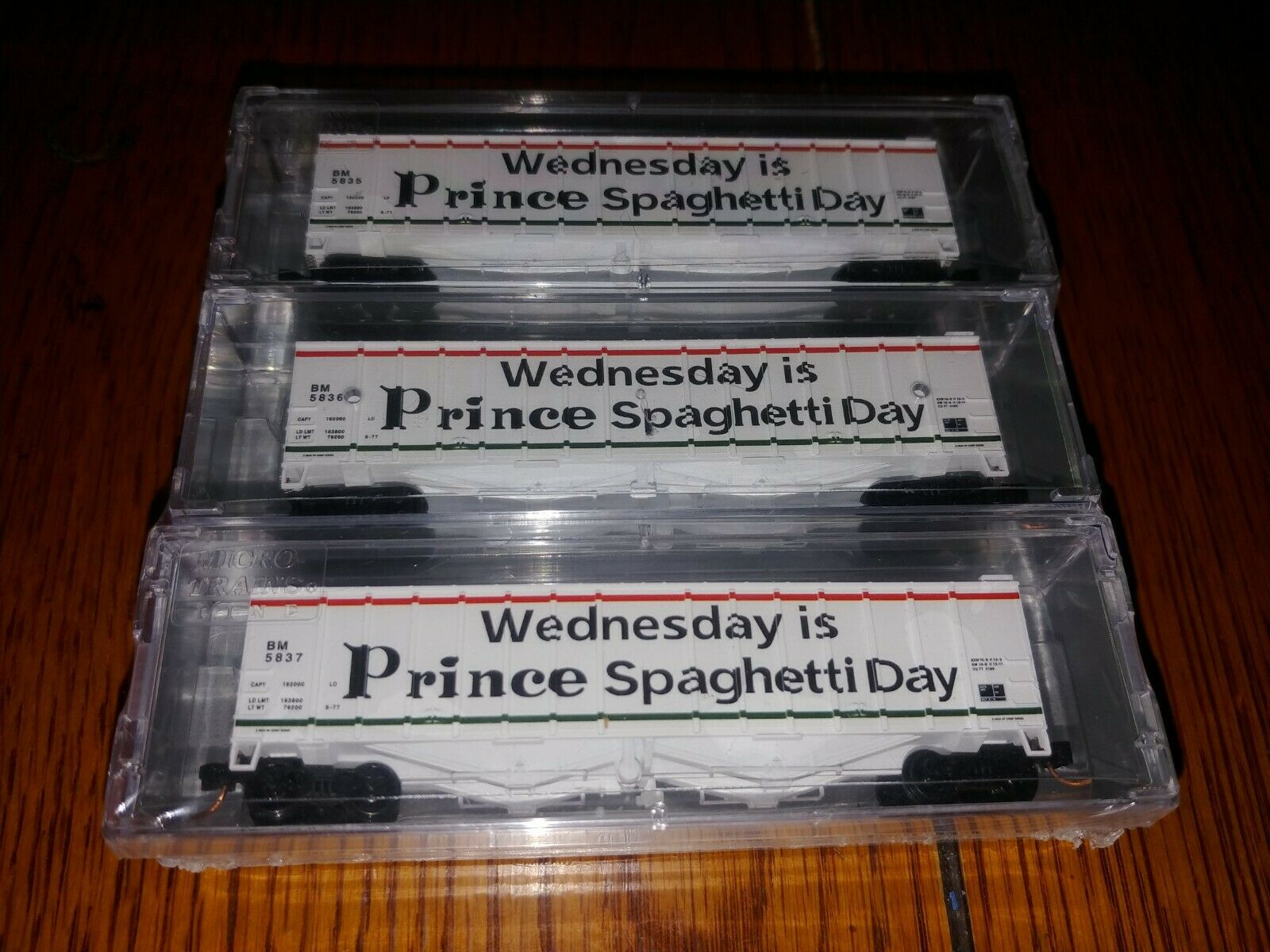 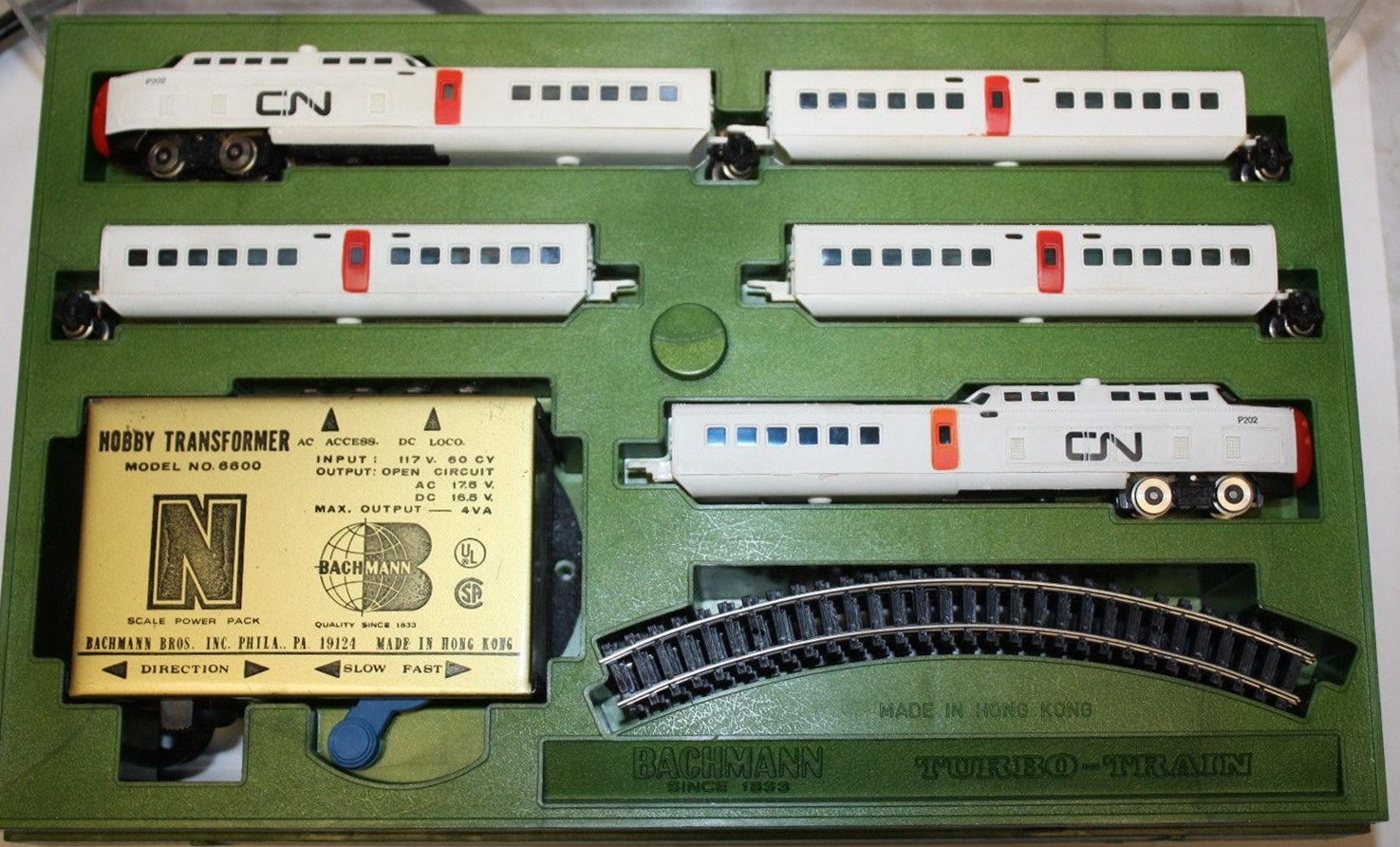 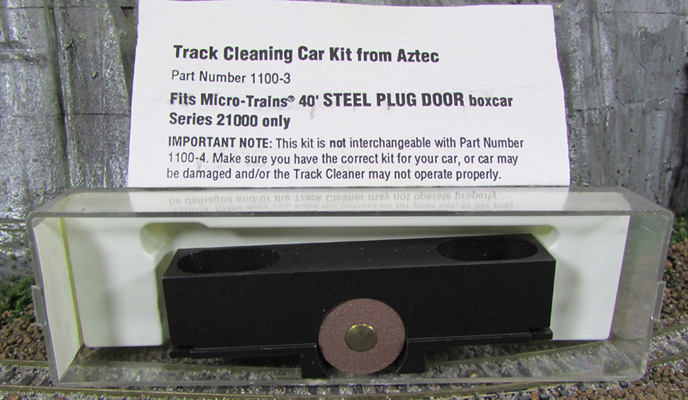 Specific Item Information: The British Rail Class 86 Bo-Bo electric locomotive was the first large scale standard electric locomotive brought into service and was developed from the earlier Class 81 to 85. One hundred locomotives were built by British Rail at Doncaster and English Electric at the Vulcan Works, Newton-le-Willows between 1965 and 1966 to operate a high speed passenger and freight service on the newly electrified West Coast Line. Some of the class were named after towns or counties that the lines they worked passed through. The class underwent some substantial modifications during its long life including suspension changes, power and speed upgrades and the ability to operate push pull services with Mk3 Driving Van Trailers. Post BR privatisation the fleet was divided amongst many operators including Anglia Railways, EWS, Freightliner, Virgin Cross Country and West Coast. Currently, Freightliner still has a small fleet of Class 86s along with Serco Caledonian Sleepers that have two in service and some in preservation. 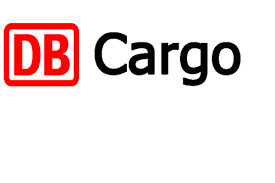