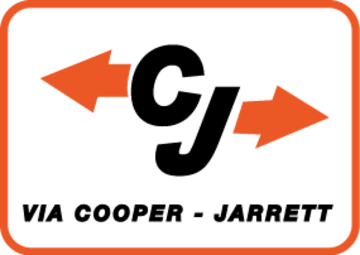 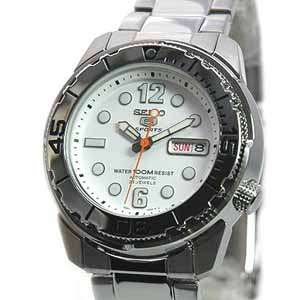 Specific Item Information: Richard Maunsell (1868-1944) spent his working life in railways, first as Chief Mechanical Engineer of The South Eastern and Chatham Railwayandthenonitsmergerin1923astheChiefMechanicalEngineerofthenewSouthernRailway.By1926,Maunsellhad finalisedhis plans for a new design of Southern coach, implementing many standard features such as buckeye couplers, standard positioning for most mechanical and braking devices, Pullman type gangways and retractable buffers that would suit the newly formed company and its lines. Even with this new degree of standardisation implemented by Maunsell, four distinct body plans were developed over the following 10 years to meet the diverse type of tra c and to fall within the financial constraints being faced by the business at the time. These coaches, however, were very successful and a few survive on heritage railways today. 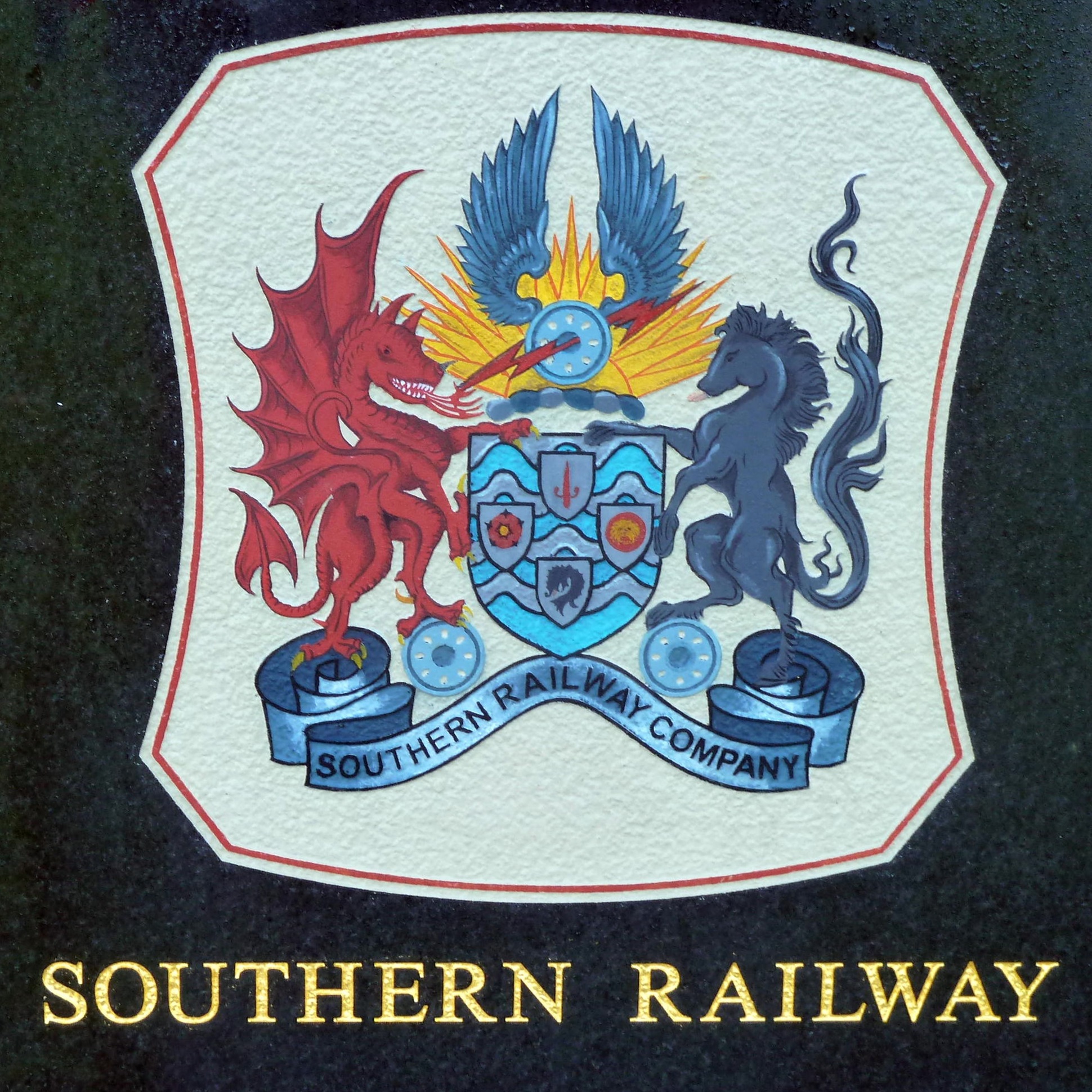 The Southern Railway (SR), sometimes shortened to 'Southern', was a British railway company established in the 1923 Grouping. It linked London with the Channel ports, South West England, South coast resorts and Kent. The railway was formed by the amalgamation of several smaller railway companies, the largest of which were the London & South Western Railway (LSWR), the London, Brighton and South Coast Railway (LBSC) and the South Eastern and Chatham Railway (SECR). The construction of what was to become the Southern Railway began in 1838 with the opening of the London and Southampton Railway, which was renamed the London & South Western Railway.

At 2,186 miles (3,518 km), the Southern Railway was the smallest of the Big Four railway companies and, unlike the others, the majority of its revenue came from passenger traffic rather than freight. It created what was at that time the world's largest electrified main line railway system and the first electrified InterCity route (LondonâBrighton).

The Southern Railway operated a number of famous named trains, including the Brighton Belle, the Bournemouth Belle, the Golden Arrow and the Night Ferry (London - Paris and Brussels). The West Country services were dominated by lucrative summer holiday traffic and included named trains such as the Atlantic Coast Express and the Devon Belle. The company's best-known livery was highly distinctive: locomotives and carriages were painted in a bright Malachite green above plain black frames, with bold, bright yellow lettering.

The Southern Railway was nationalised in 1948, becoming the Southern Region of British Railways.