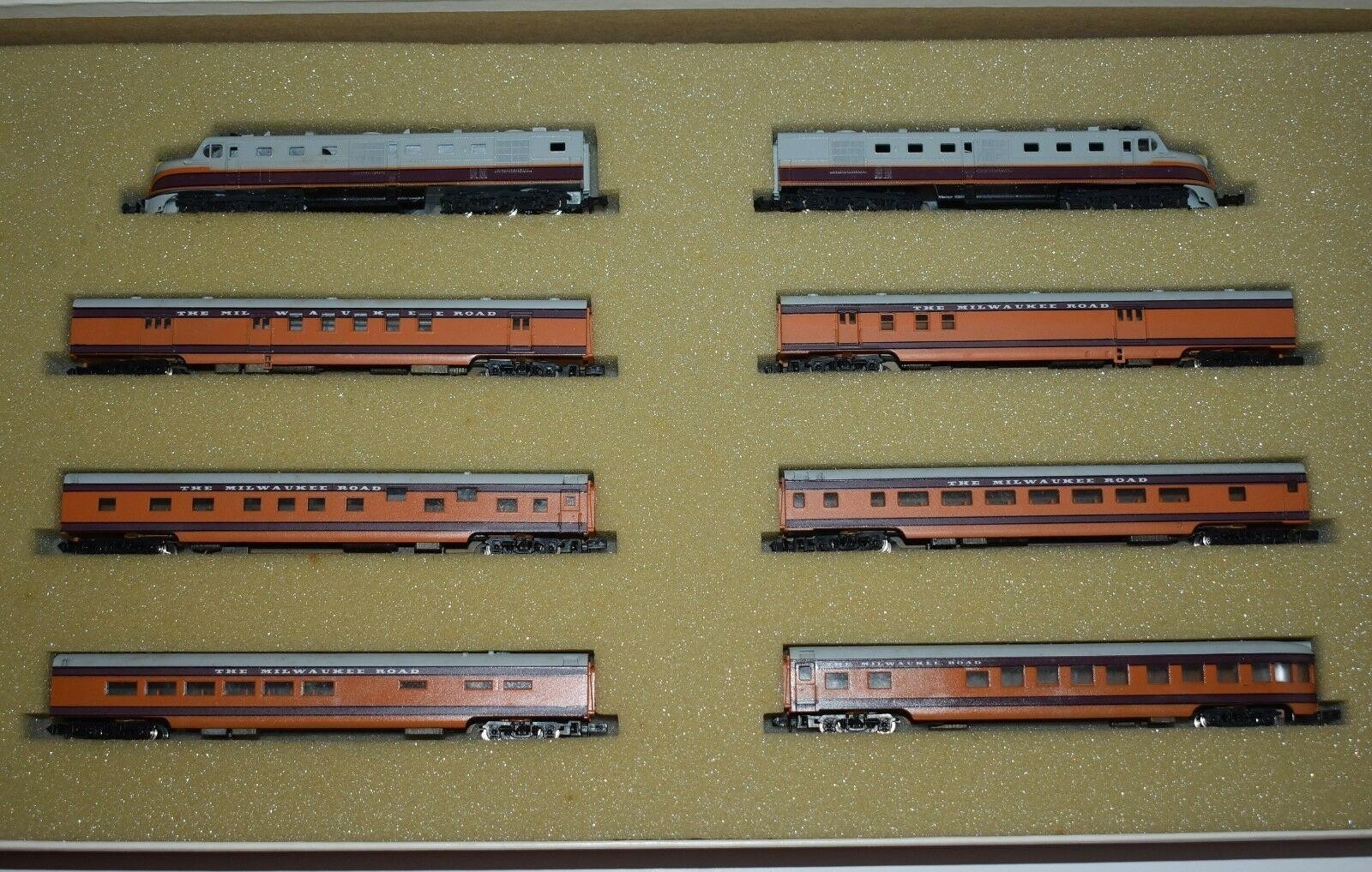 Specific Item Information: The Kiha 40 series, which belongs to the Niitsu Depot of JR East, has been renewed and has cooling equipment on the roof. In 2014, Kiha 40, 47, and 48 were repainted in the image of the JNR express color, one for each. 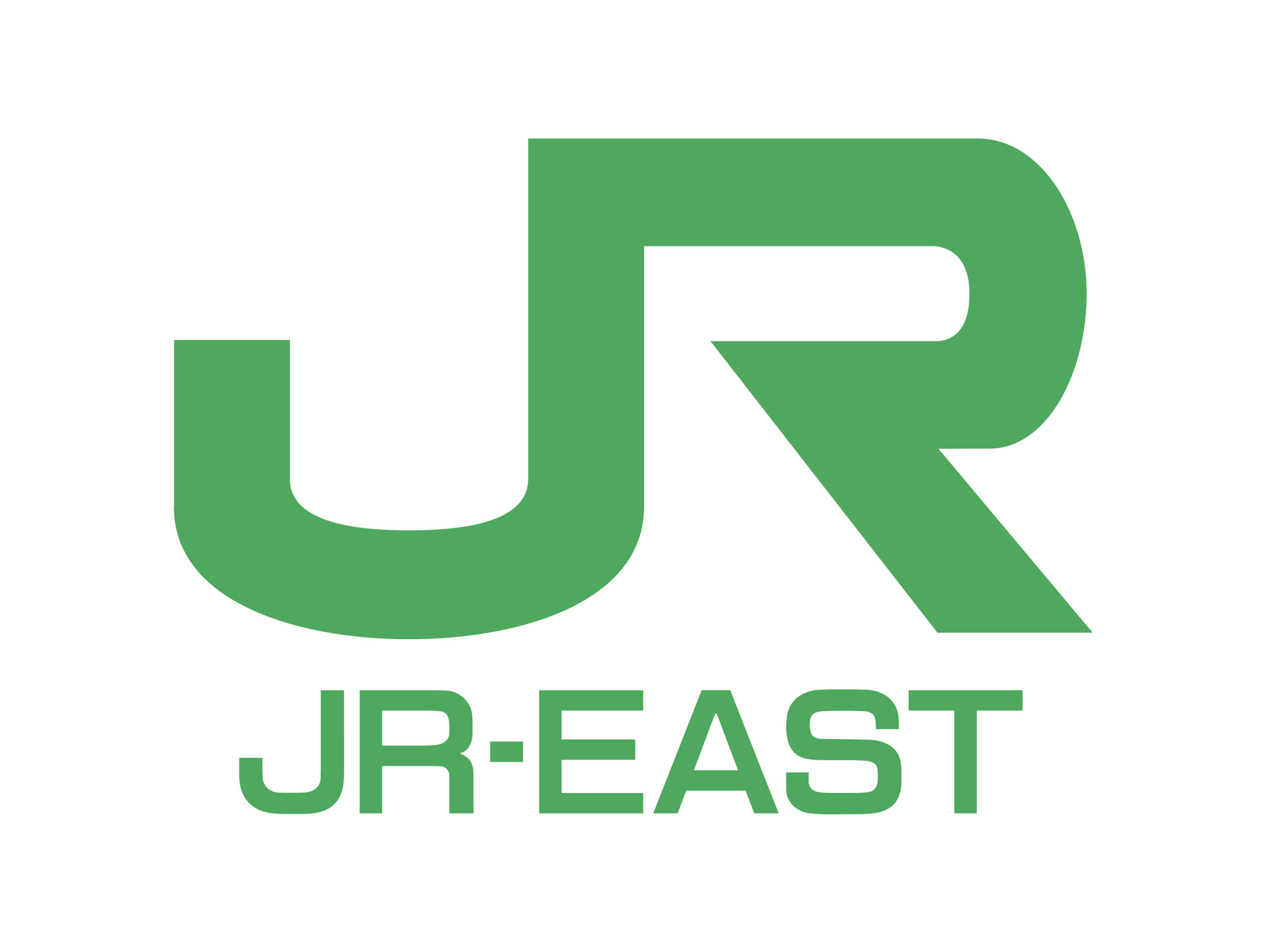 JR East was incorporated on 1 April 1987 after being spun off from the government-run Japanese National Railways (JNR). The spin-off was nominally "privatization", as the company was actually a wholly owned subsidiary of the government-owned JNR Settlement Corporation for several years, and was not completely sold to the public until 2002.