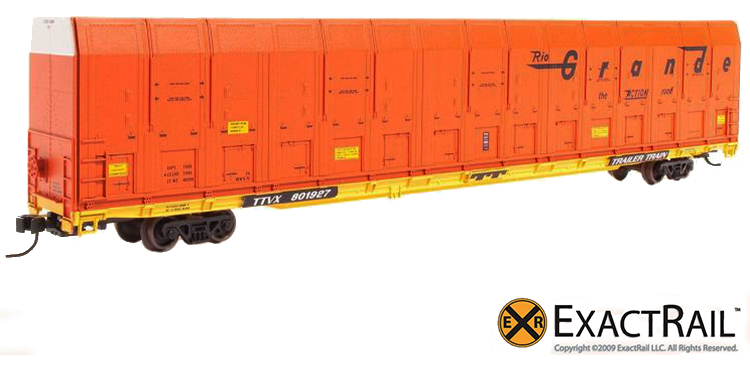 Specific Item Information: 30 of this railroad gun were ordered by the Deutsche Wehrmacht. 1 gun survived the war and stands today in an American army museum in Aberdeen, Maryland. K5 batteries participated in all major campaigns, were on the French canal coast, and during the war were attacked on almost all front sections with artillery focus. 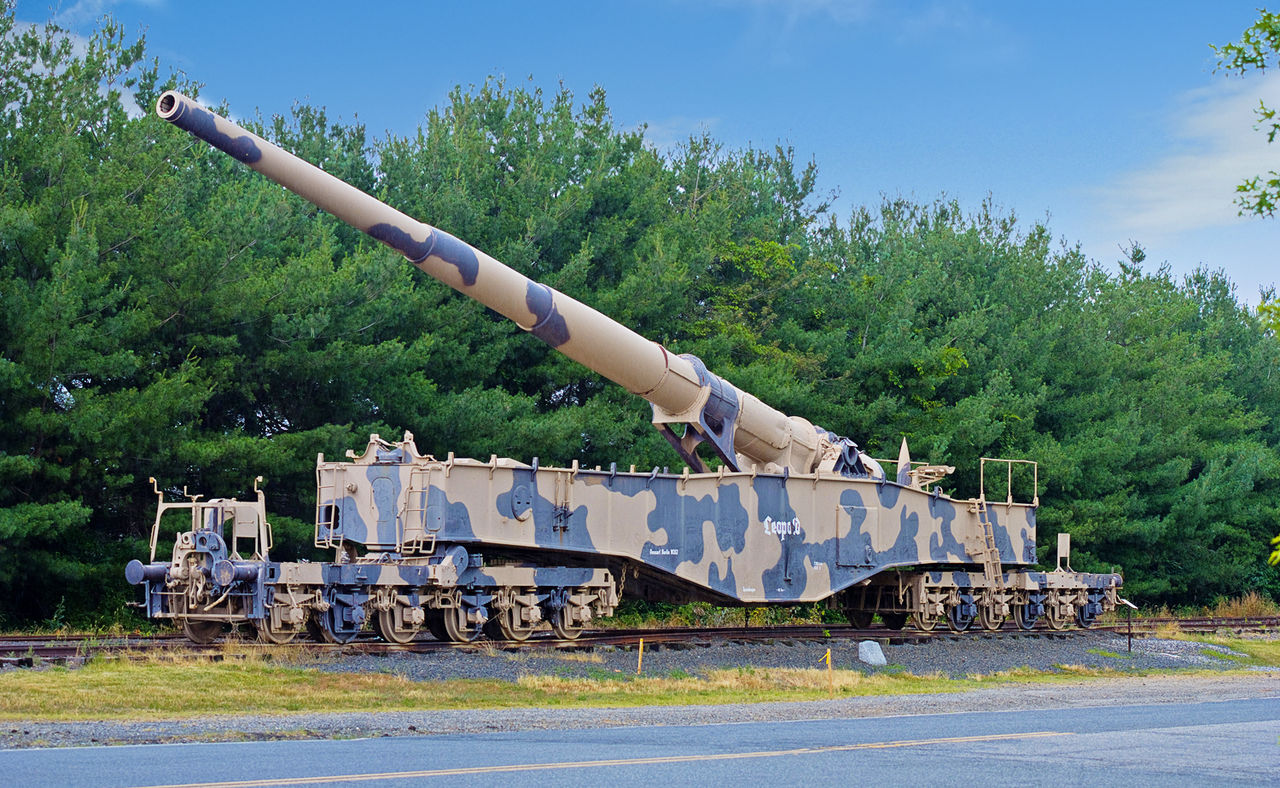 Krupp's K5 series were consistent in mounting a 21.5 metres (71 ft) long gun barrel in a fixed mounting with only vertical elevation of the weapon. This gondola was then mounted on a pair of 12-wheel bogies designed to be operated on commercial and military rails built to German standards. This mounting permitted only two degrees of horizontal traverse. The carriage had to be aligned on the rails first, with only minimal fine leveling capable once halted. Hence the gun could only fire at targets tangential to an existing railway track.