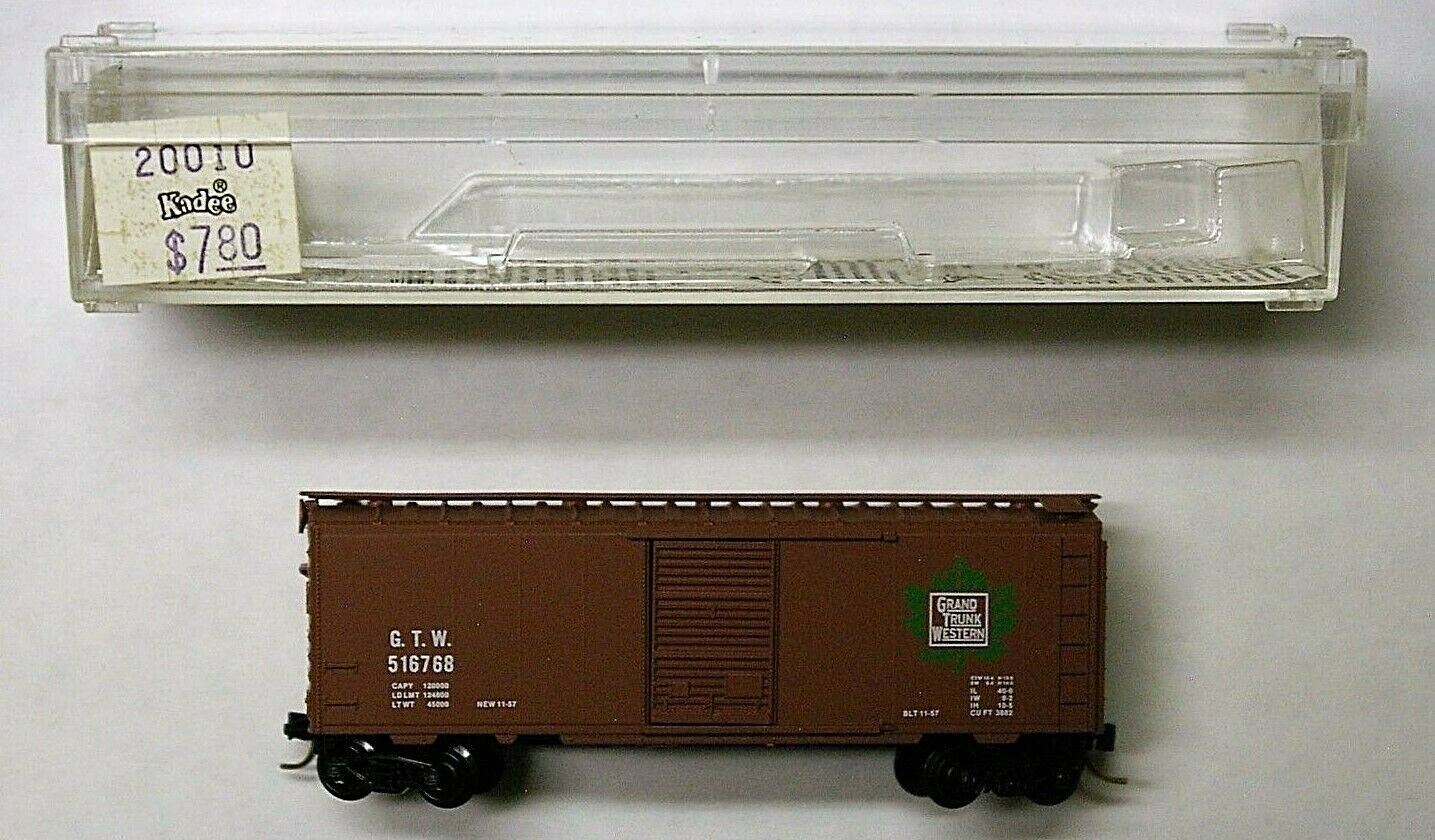 
Model Information: This model was developed by Delaware Valley Freight Car Corporation. The tooling was purchased by Bowser in 1998 and has been re-released several times since it was acquired. The body style has also been sold by Eastern Seaboard Models under the ESM branding. The model is available in both 3-Bay and 6-Bay variations.

IMC Global (also known as International Minerals and Chemical Corporation) was a mining and production company, previously listed on the S&P MidCap 400. It was originally founded in 1909 as International Agricultural Corporation. In 2004, IMC Global merged with Cargill, Inc.'s crop nutrition division to form The Mosaic Company, a crop nutrition company.

Read more on Wikipedia and on the this website.