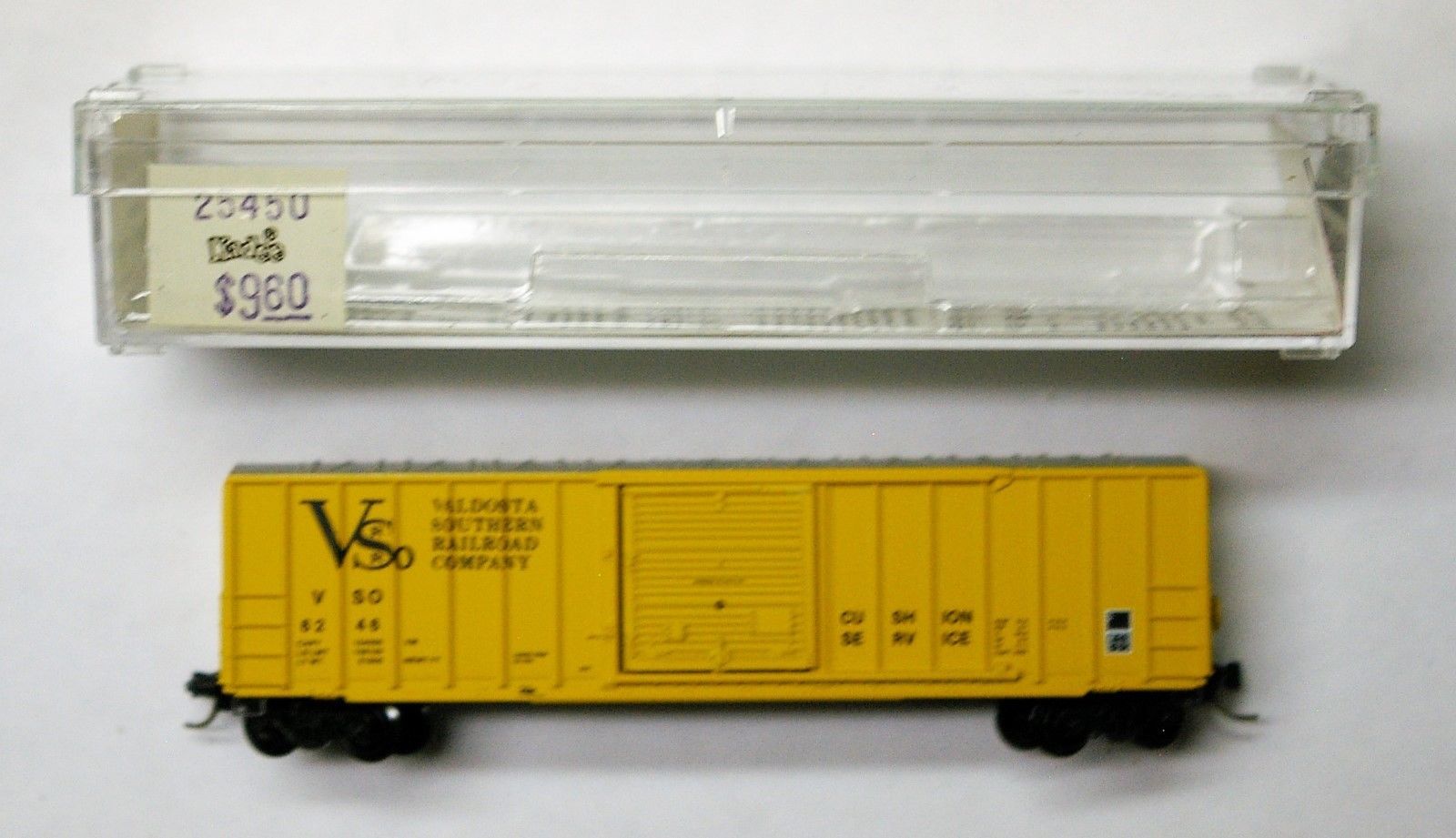 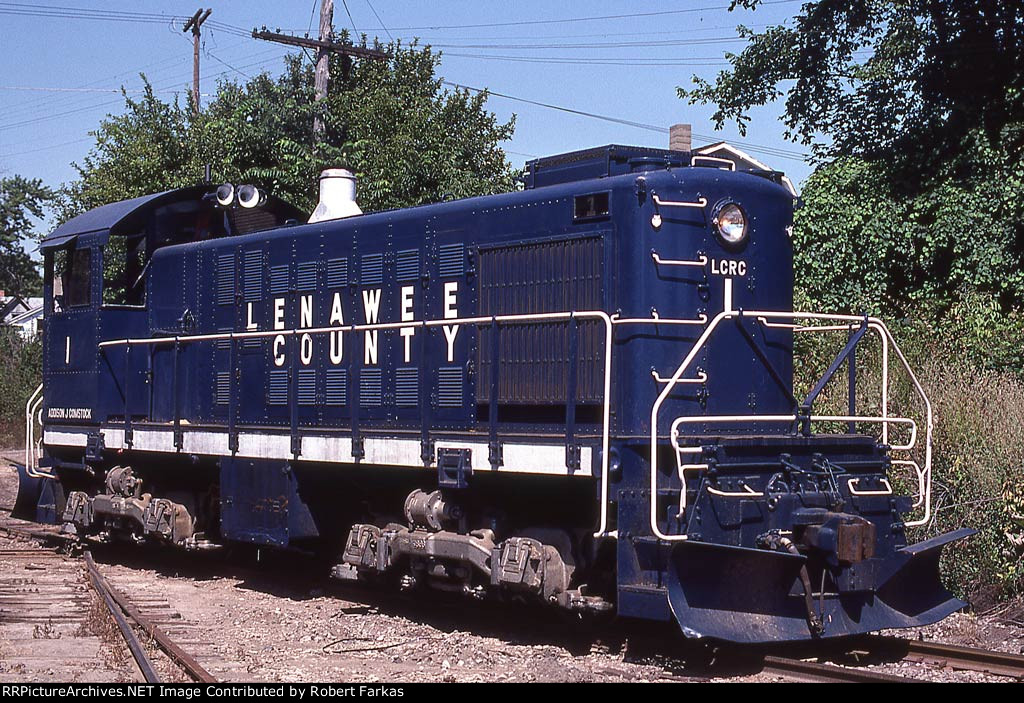 The LCRC opened in 1977 to take over operation on the former New York Central route from Adrian to Lenawee Junction, Michigan from Conrail. They connected with Conrail at Lenawee Junction and with Norfolk & Western at Adrian. In 1980, LCRC took over another ex-NYC branch from Grosvenor to Morenci. The deal included trackage rights on Conrail (for locomotives only) from Lenawee Junction to Grosvenor. This arrangement lasted only a year before washouts destroyed the line from Grosvenor to Weston. LCRC was forced to buy part of a DT&I branch and arrange for trackage rights over the N&W to reach the rest of the line to Morenci. In 1982, LCRC expanded again, this time between Lenewee Junction and Riga. This proved fortuitous because a new grain coop opened shortly after that would see seasonal 100-car unit trains. However, it wasnât enough. Heavy industry was leaving Michigan in droves. By 1989, the LCRC hauled just 300 cars. The last train ran in September of 1990. A year later, the new Adrian & Blissfield Railroad took over operation of the segment between its namesake towns.