284.99One of these sold for an average price of: 284.99
Click to see the details
history
This item is not for sale. This is a reference database. 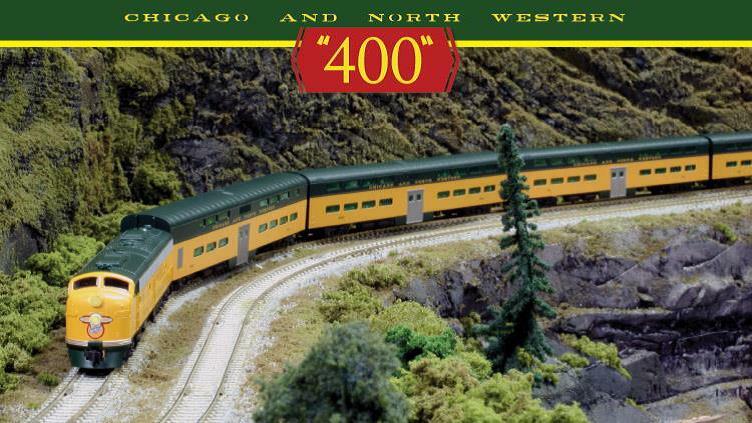 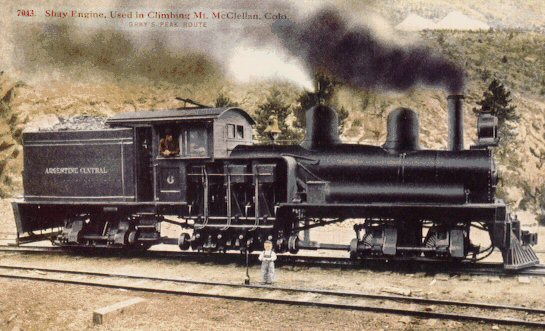 Specific Item Information: Kato USA will be releasing the popular N Scale C&NW "400" train set as part of their Starter Set Series! This starter set will include the EMD E8A Chicago & North Western #5022-A car bundle in an elegant bookcase style package along with our basic oval track set and power pack!

This set can be easily expanded with additional Kato UNITRACK Variation sets or individually packaged track parts! The locomotive and cars are ready to run and can be easily upgraded with DCC thanks to their DCC and lighting friendly design.