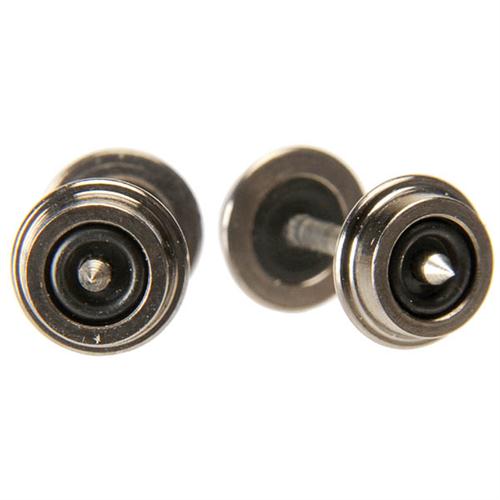 
Model Information: The Atlas trucks are sold by pair. They are offered with either Rapido or Accumate couplers, or without couplers (then designated as 'Caboose couplers'). They are equipped with low-profile brown plastic wheels.