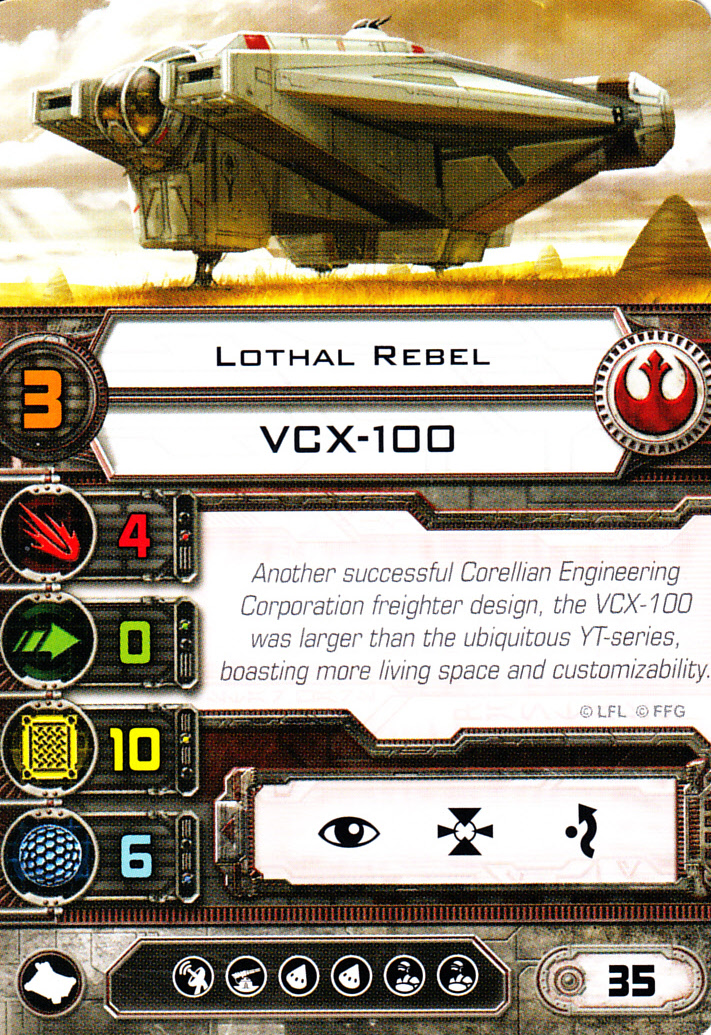 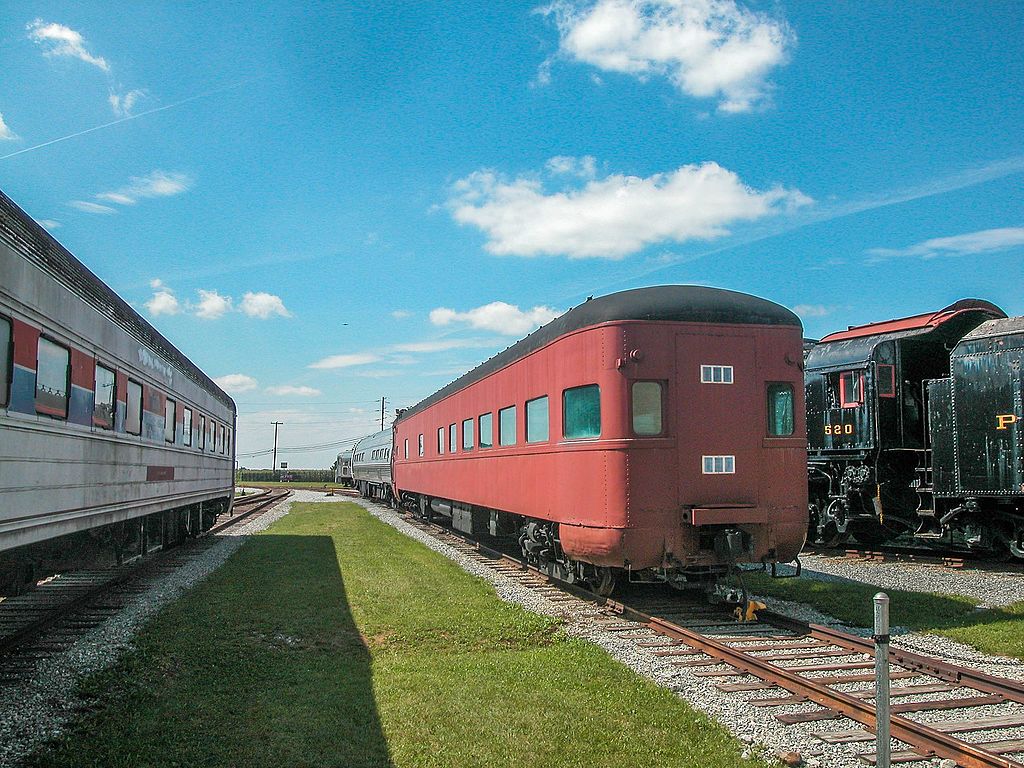 Pullman Standard, though initially famous as a manufacturer of luxury heavyweight cars, was also a prominent player in the post-war lightweight streamlined era. They produced many different models for most of the major players in the passenger space. Most of these cars were of the 'Smoothside' design. Being lightweight, they were equipped with 2-axle high-speed bogies. One example of this period is the 2-master room /1-double bedroom observation-buffet lounge. Two were built for the Pennsylvania RR in 1949 as the âViewâ series and used on the 1949 Broadway Limited.