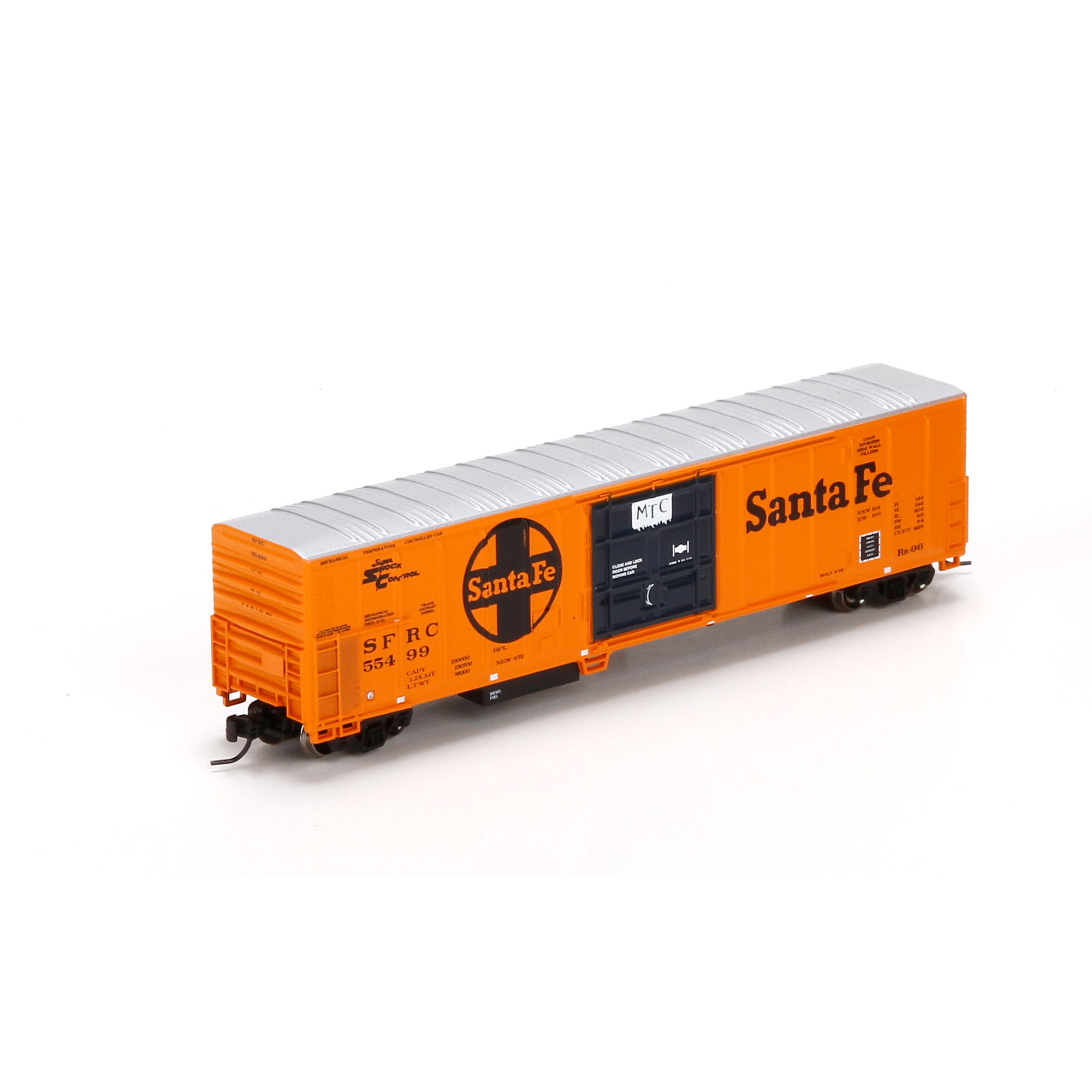 Model Information: This tooling was created by MDC and later acquired by Athearn in 2004. The models are based on the Pacific Fruit Express R-70-20 to R-70-24 class of reefers. The MDC versions were usually sold in kit form, though more recent releases were in RTR format. The MDC releases included Rapido couplers and blackened metal wheels.