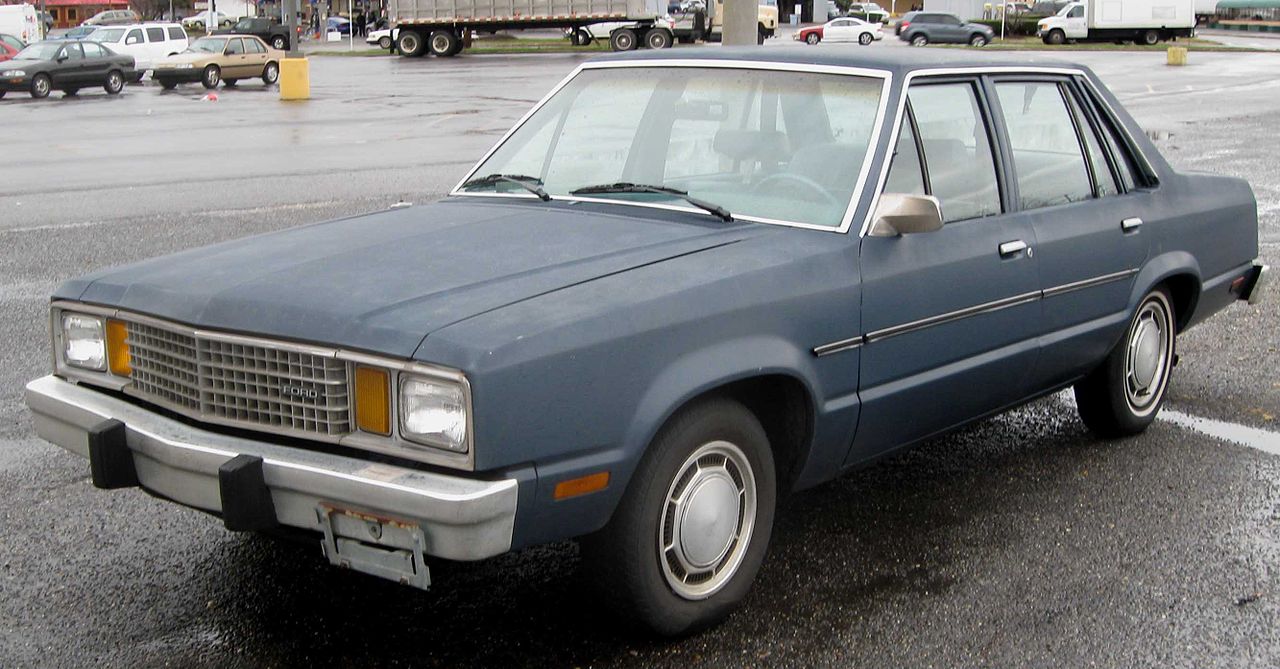 The Ford Fairmont is a compact car that was produced by Ford for the US and Canada markets for the 1978 to 1983 model years. The debut of the Fairmont and its Mercury Zephyr counterpart marked the launch of the long-running Ford Fox platform that would underpin twelve additional models and stay in production until 1993. Offered in a variety of body styles, the Fairmont succeeded the Ford Maverick, and was replaced by the front-wheel drive Ford Tempo for the 1984 model year.