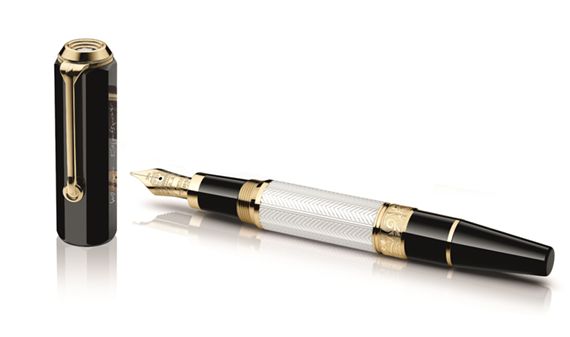 Montblanc International GmbH is a German manufacturer of pens and other jewelry items. The company was founded in 1906 in Hamburg as the Simplo Filler Pen Co., but changed its name to Montblanc after the huge success of its second pen called the "Montblanc".

Montblanc has produced a series of limited edition pens for which only a certain number are ever manufactured. The most notable of these is the "Patron of Art" series which was inaugerated in 1992 with "Lorenzo de Medici" issue of 4810 pens. 4810 was chosen as a number as it is the famous mountain's height in meters. 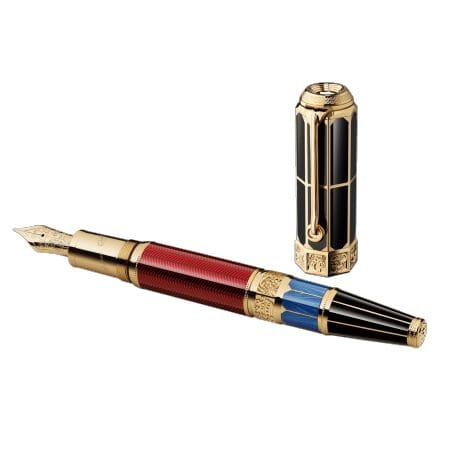