Lego is a line of toys made by a Danish company called The Lego Group which is based in the town of Billund. The company was founded in 1949.

Lego toys are construction kits made up of colored interlocking plastic pieces meant to be connected and assembled to make objects of different shapes and sizes. The assembled objects can then be taken apart allowing the component pieces to be used over and over again. Typically the objects made from these pieces are vehicles and structures, but due to the nature of the interlocking parts, they can be used to make just about anything.

Some kits contain general pieces which can be assembled any which way, but many of the playsets are meant as kits to build a specific modeled object and contain exactly enough pieces to build that one thing. These kits also contain step-by-step instructions on how to build that particular item. 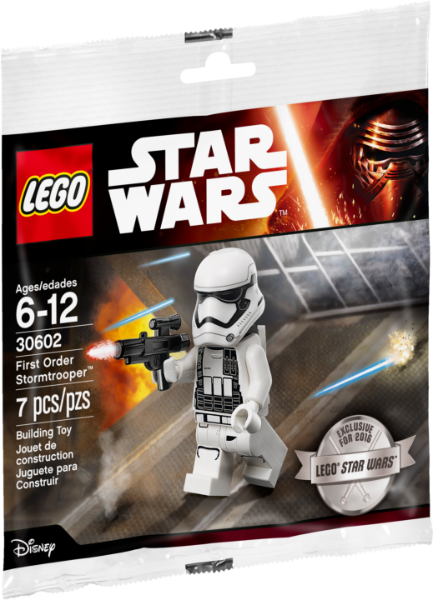 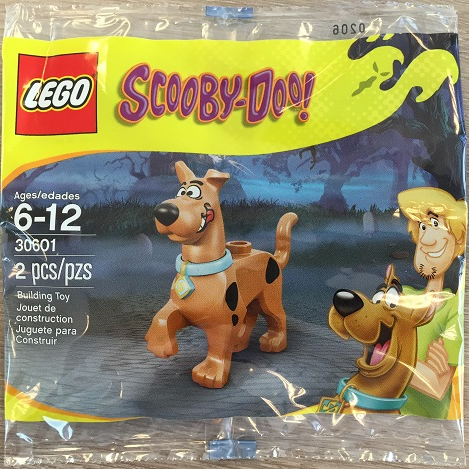