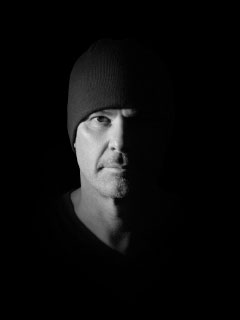 A photographer from Australia, Peter Lik is known for his nature and panoramic landscape images. Lik has spent over 30 years pushing the boundaries of fine art. A self-taught pioneer in the field of landscape photography, he has become synonymous with pristine images of cascading waterfalls, ethereal mountain peaks and peaceful desert canyons.

In 2014, Peter shattered all world records by selling the most expensive photograph in history. "Phantom," his black & white masterwork depicting a ghost-like image at Antelope Canyon, was acquired for an astounding $6.5 million. To accompany this sale, Peter's images "Illusion" and "Eternal Moods" were also acquired for $2.4 million and $1.1 million, respectively. Along with his sale of "One" for $1 million in 2010, Peter now holds four spots out of the top twenty most expensive photographs ever sold. These historic acquisitions not only gained Peter international acclaim, they secured his position as a leader in the field of fine art photography.

Peter continues to chase the elusive "perfect shot" with greater passion than ever before. When asked about his favorite image, Peter replies: "I haven't taken it yet."