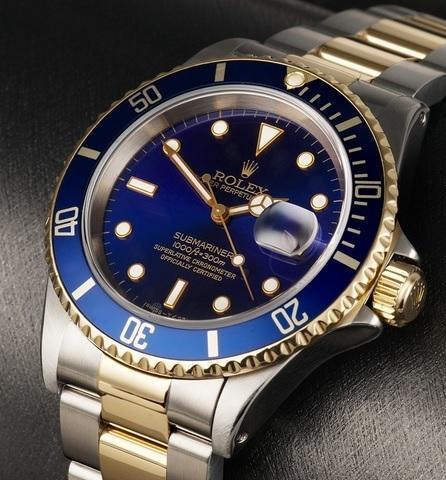 The concept of the wristwatch goes back to the production of the very earliest watches in the 16th century. Elizabeth I of England received a wristwatch from Robert Dudley in 1571, described as an armed watch. The oldest surviving wristwatch (then described as a bracelet watch) is one made in 1806 and given to JosÃ©phine de Beauharnais. From the beginning, wristwatches were almost exclusively worn by women, while men used pocket watches up until the early 20th century.

Wristwatches were first worn by military men towards the end of the 19th century, when the importance of synchronizing maneuvers during war, without potentially revealing the plan to the enemy through signaling, was increasingly recognized. The Garstin Company of London patented a "Watch Wristlet" design in 1893, but they were probably producing similar designs from the 1880s. Officers in the British Army began using wristwatches during colonial military campaigns in the 1880s, such as during the Anglo-Burma War of 1885. During the First Boer War, the importance of coordinating troop movements and synchronizing attacks against the highly mobile Boer insurgents became paramount, and the use of wristwatches subsequently became widespread among the officer class. The company Mappin & Webb began production of their successful "campaign watch" for soldiers during the campaign at Sudan in 1898 and accelerated production for the Second Boer War a few years later. In continental Europe Girard-Perregaux and other Swiss watchmakers began supplying German naval officers with wristwatches in about 1880. 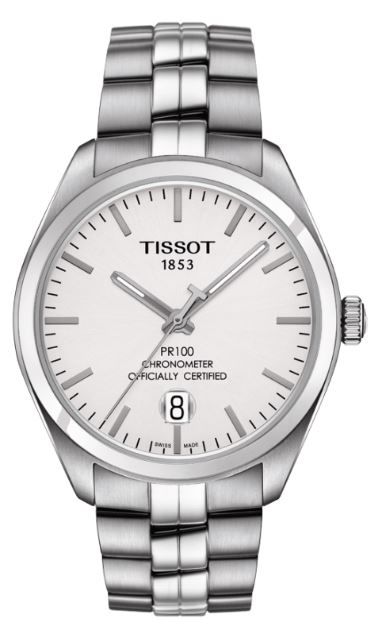 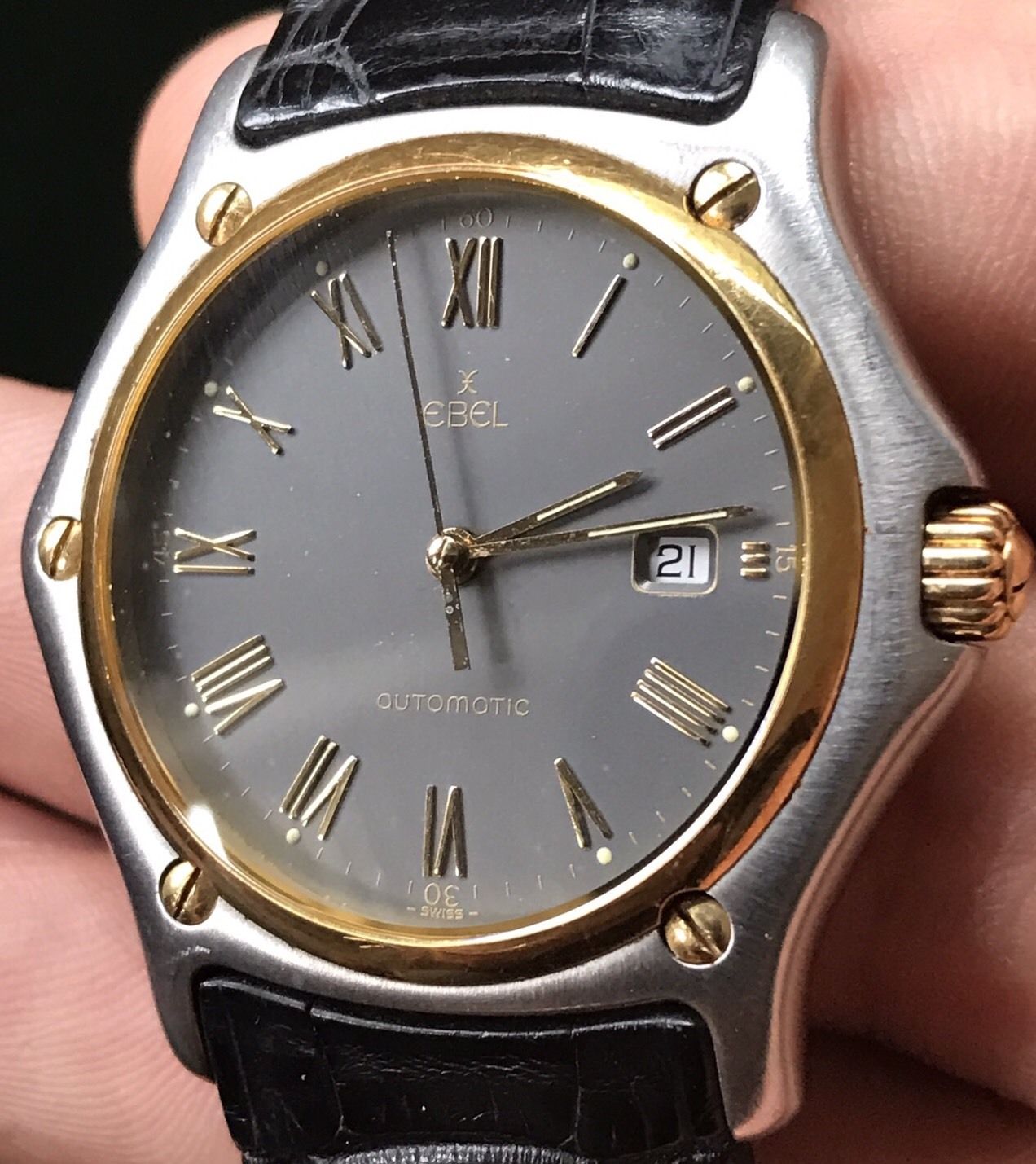