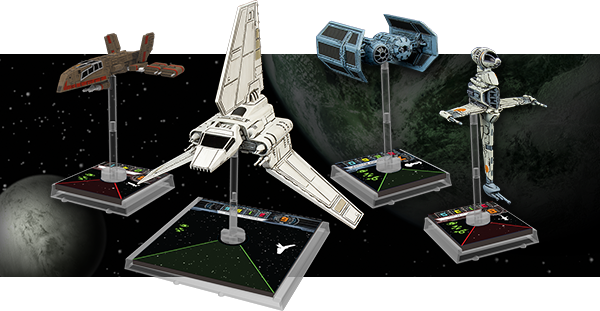 Based on the Star Wars universe created by George Lucas, you control the most advanced starfighters and outstanding pilots in the galaxy! In X-Wing Miniatures Game, you take the role of squad leader and command a group of merciless Imperial or daring Rebel pilots in furious ship-to-ship space combat.

Featuring stunningly detailed and painted miniatures, X-Wing recreates exciting Star Wars space battles from small engagements of only a couple of crafts, to large conflicts where multiple squadrons clash. Select and equip your ships, pick your crew, plan your attack, and complete your mission.

Whatever your chosen vessel, the rules of X-Wing facilitate fast and visceral gameplay that puts you in the middle of Star Wars fiercest firefights. Each ship type has its own unique piloting dial, which is used to secretly select a speed and maneuver each turn. After planning maneuvers, each ship's dial is revealed and executed (starting with the lowest skilled pilot). So whether you rush headlong toward your enemy showering his forward deflectors in laser fire, or dance away from him as you attempt to acquire a targeting lock, you'll be in total control throughout all the tense dogfighting action.

It is very important to note that the game is easily leveled, and complexity can be added little by little. When the first game the game is played, you can just fly around and shoot at each other, no actions, no equipment. On the next play the opponents can add the actions. Then you can explore the different pilots, followed by obstacles such as asteroids. Later, you can add equipment and finally, you can invoke the full blown point system to make your squadrons. The game easily allows this, which is a great strength of the system. It makes it very approachable for new gamers, and detailed enough for experienced gamers to enjoy with the added complexity. This was a fantastic idea and it is attracting new players to the miniature gaming genre in droves!

For more information about the game, please visit the publisher's website or BoardGameGeek's X-Wing Page.

Also, we highly recommend visiting Docking Bay 416 which has a great variety of resources about playing the game. 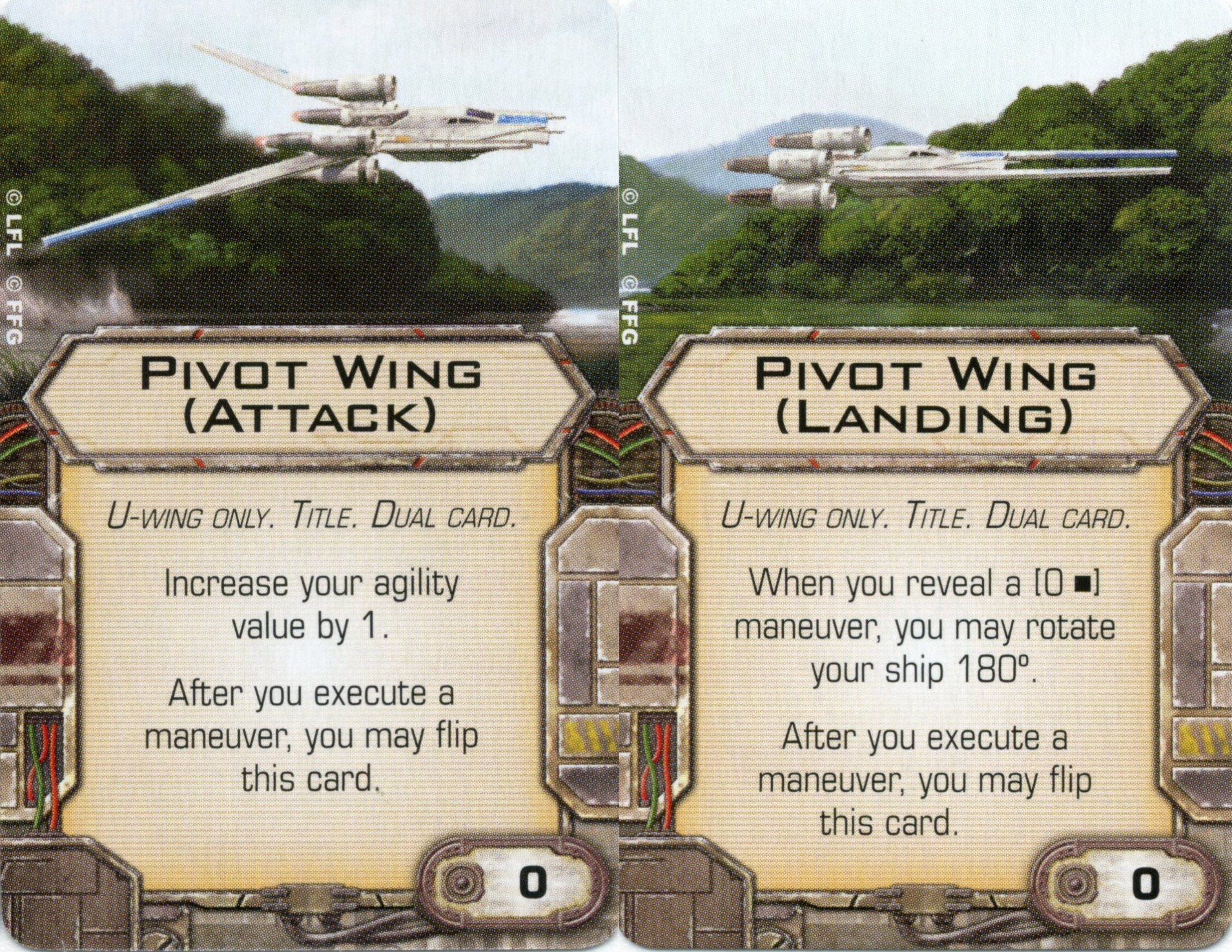 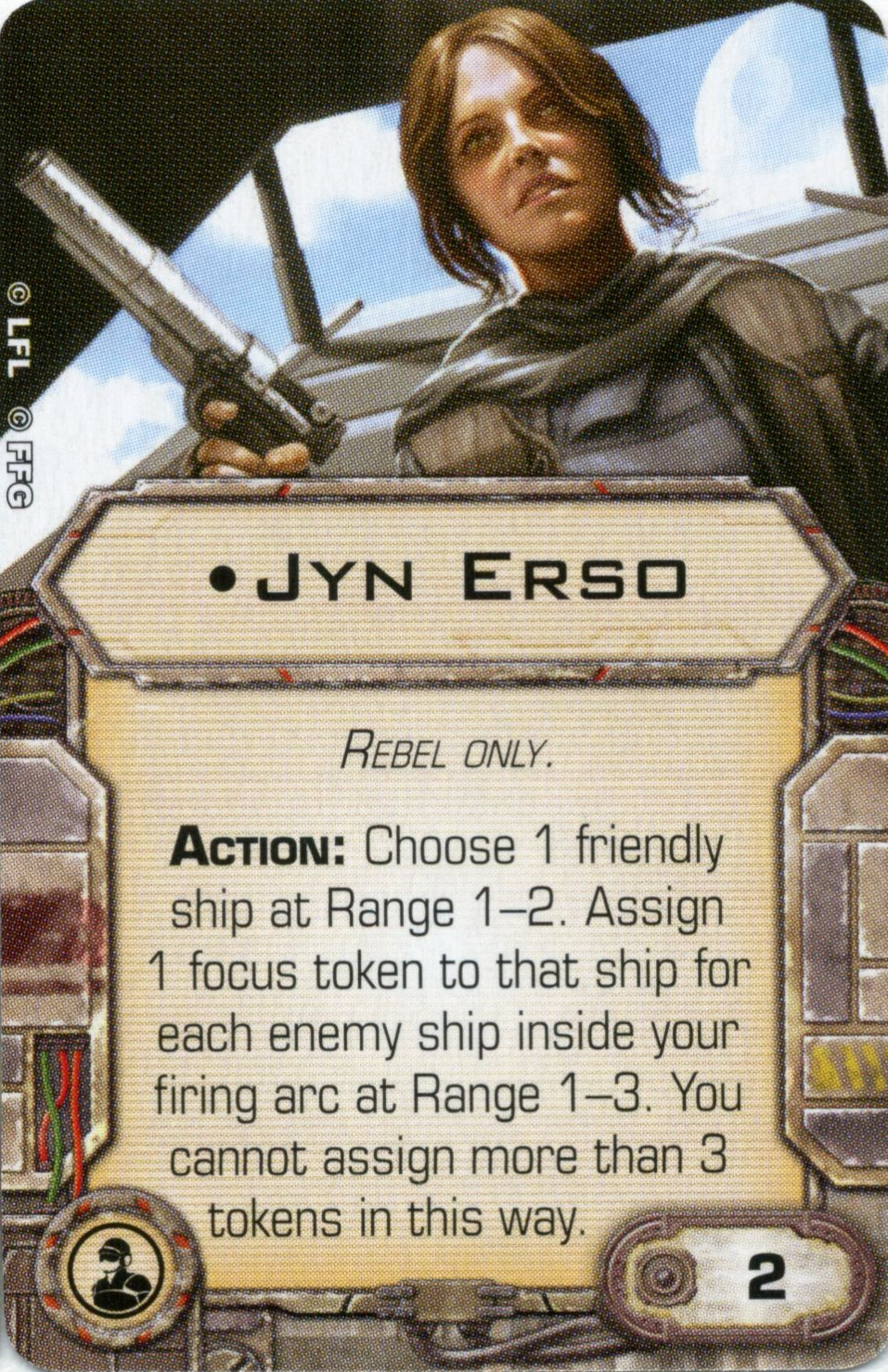 Contact a curator and ask them to remove this field from GROUPS collection attribute.