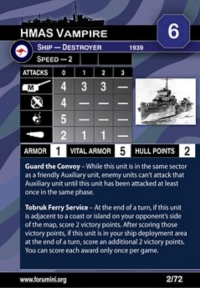 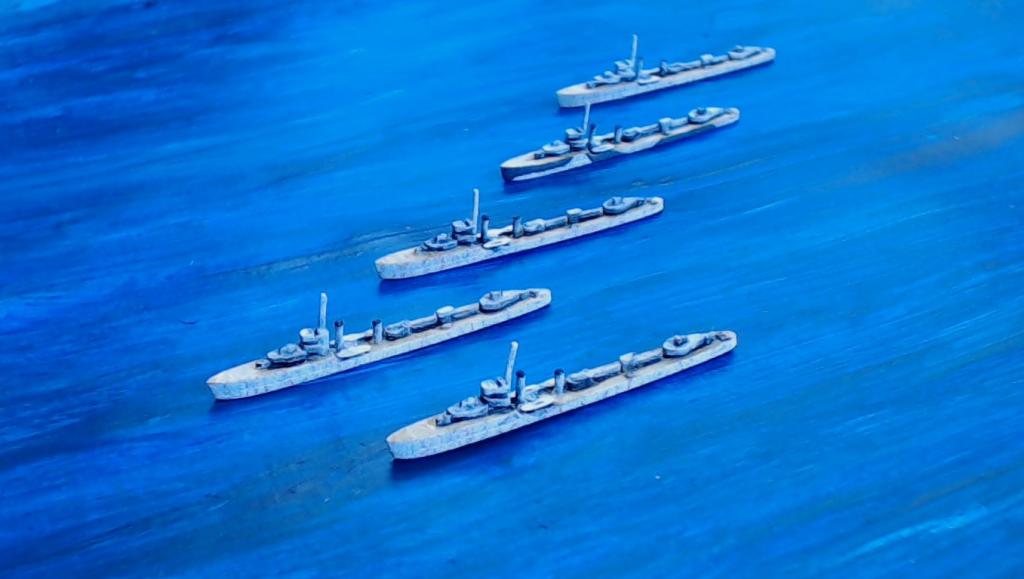 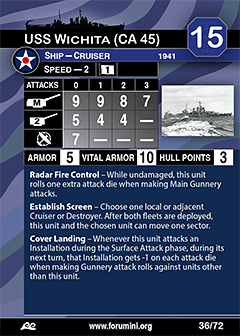 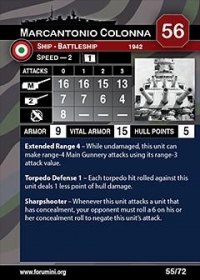 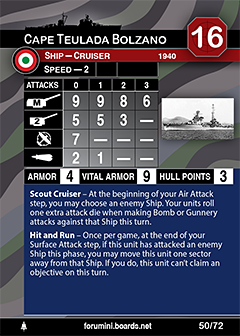 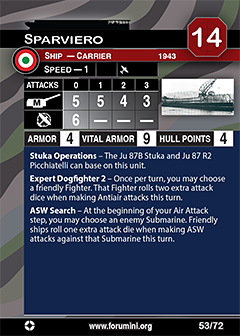 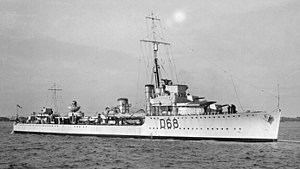 HMAS Vampire was a V-class destroyer of the Royal Navy (RN) and Royal Australian Navy (RAN). Launched in 1917 as HMS Wallace, the ship was renamed and commissioned into the RN later that year. Vampire was loaned to the RAN in 1933, and operated as a depot tender until just before World War II. Reactivated for war service, the destroyer served in the Mediterranean as part of the Scrap Iron Flotilla, and was escorting the British warships HMS Prince of Wales and HMS Repulse during their loss to Japanese aircraft in the South China Sea in December 1941. Vampire was sunk on 9 April 1942 by Japanese aircraft while sailing with the aircraft carrier HMS Hermes from Trincomalee. 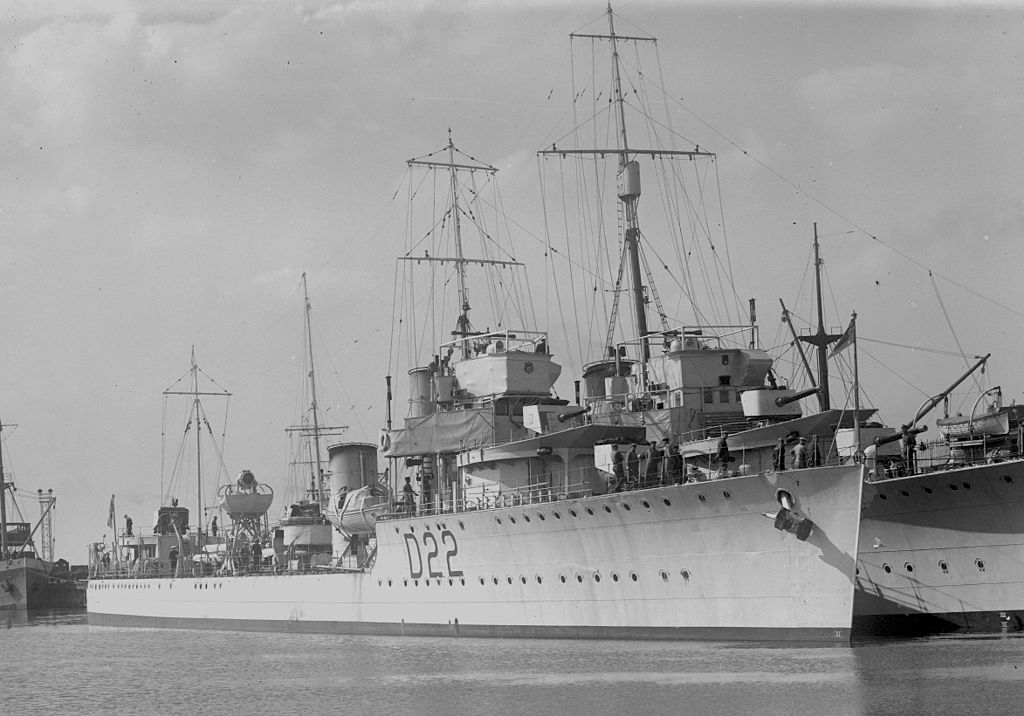 The V and W class was an amalgam of six similar classes of destroyer built for the Royal Navy under the War Emergency Programme during the First World War and generally treated as one class. For their time they were among the most powerful and advanced ships of their type in the world, and set the trend for future British designs.

They arrived in time to see service in the First World War. During the interwar period these ships formed the backbone of the Royal Navy's destroyer flotillas until gradually replaced by new construction; by the mid-1930s most had been displaced to the reserve fleet. Most ships survived to make an extensive contribution to the Second World War effort, in the vital role of convoy escort, freeing up more modern ships for fleet action.