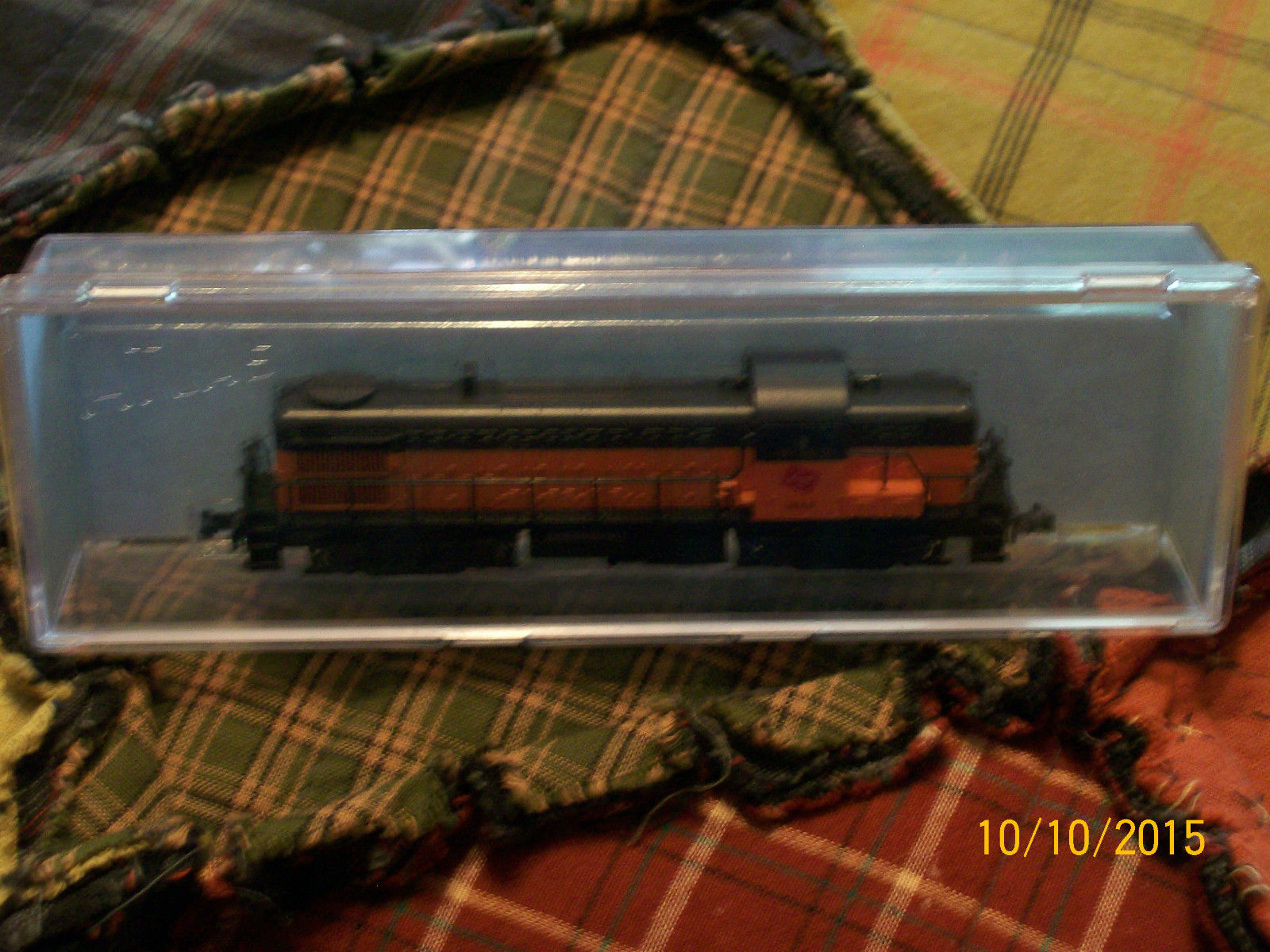 Model Information: Atlas introduced the Kato-produced RS-3 in 1983. They followed up with the RSD-4/5 in 1987 (also Kato-produced). Kato also recyled the chassis for use in their RS-11. Atlas redesigned the RS-3 in 1999 and production moved to China. The models were again modified in 2001 (RS-3) and 2004 (RS-4/5) and from then on featured Atlas "Slow-Speed" motors. The Chinese RS-3 and RSD-4/5 share the same internal mechanism.