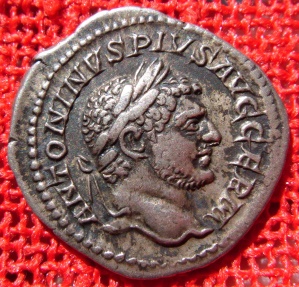 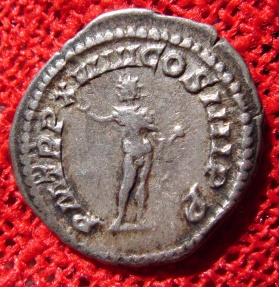 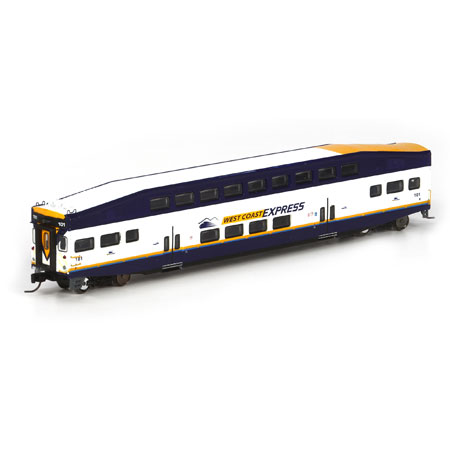 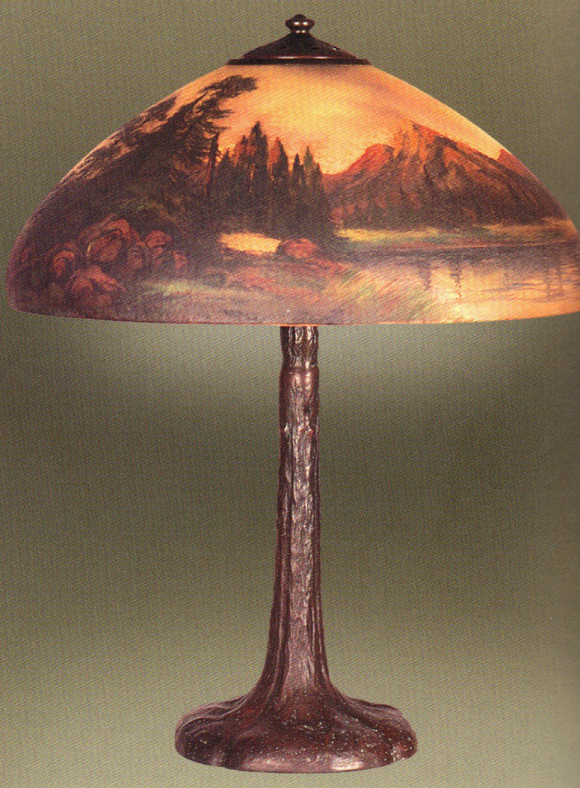 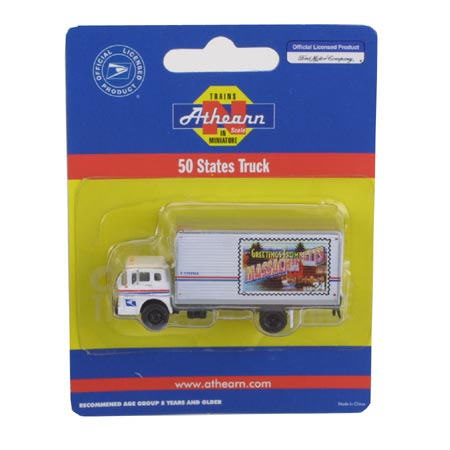 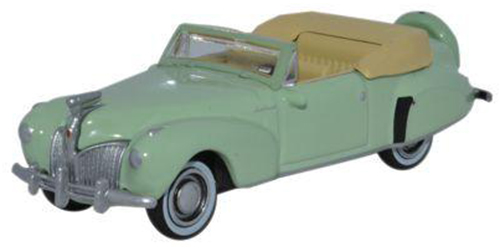 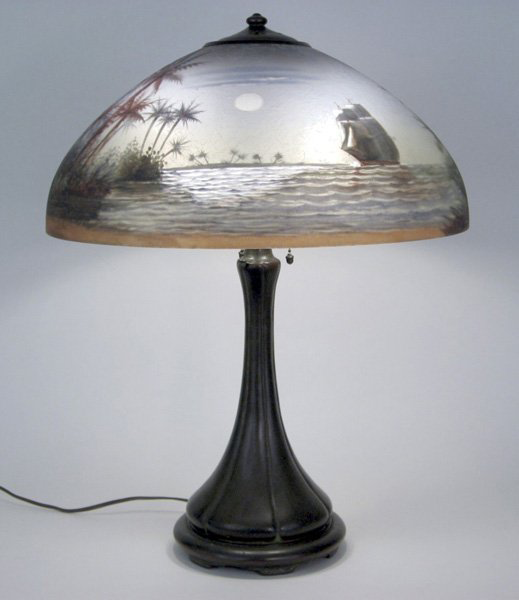 Obverse: Caracalla was the popular nickname of Marcus Aurelius Severus Antoninus Augustus (4 April AD 188 â 8 April AD 217), Roman Emperor (AD 198â217). The eldest son of Septimius Severus, Caracalla reigned jointly with his father from 198 until Severusâ death in 211. For a short time Caracalla then ruled jointly with his younger brother Geta until Caracalla had Geta murdered later in 211. Caracalla is remembered as one of the most notorious and unpleasant of emperors (according to the literate elite) because of the massacres and persecutions he authorized and instigated throughout the Empire.

Caracallaâs reign was also notable for the Constitutio Antoniniana (also called the Edict of Caracalla or the Antonine Constitution), granting Roman citizenship to all freemen throughout the Roman Empire, which according to the hostile historian Cassius Dio, was done for the purposes of raising tax revenue. This gave all the enfranchised men the two first names of Caracalla "Marcus Aurelius". Caracalla also commissioned a large public bath-house (thermae) project in Rome, and the remains of the Baths of Caracalla are still one of the major tourist attractions of the Italian capital.


Reverse: Sol was the solar deity in Ancient Roman religion. It was long thought that Rome actually had two different, consecutive sun gods. The first, Sol Indiges, was thought to have been unimportant, disappearing altogether at an early period. Only in the late Roman Empire, scholars argued, did solar cult re-appear with the arrival in Rome of the Syrian Sol Invictus, perhaps under the influence of the Mithraic mysteries. Recent publications have challenged the notion of two different sun gods in Rome, pointing to the abundant evidence for the continuity of the cult of Sol, and the lack of any clear differentiation - either in name or depiction - between the "early" and "late" Roman sun god.


Denomination: In the Roman currency system, the denarius was a small silver coin first minted about 211 BC during the Second Punic War. It became the most common coin produced for circulation but was slowly debased in weight and silver content until its replacement by the double denarius, called the antoninianus, early in the 3rd century AD. The word denarius is derived from the Latin dēnī "containing ten", as its value was 10 asses, although in the middle of the 2nd century BC it was recalibrated so that it was now worth sixteen asses or four sestertii. It is the origin of several modern words such as the currency name dinar; it is also the origin for the common noun for money in Italian denaro, in Portuguese dinheiro and in Spanish dinero.