71.537 of these sold for an average price of: 71.53
Click to see the details
history
This item is not for sale. This is a reference database. 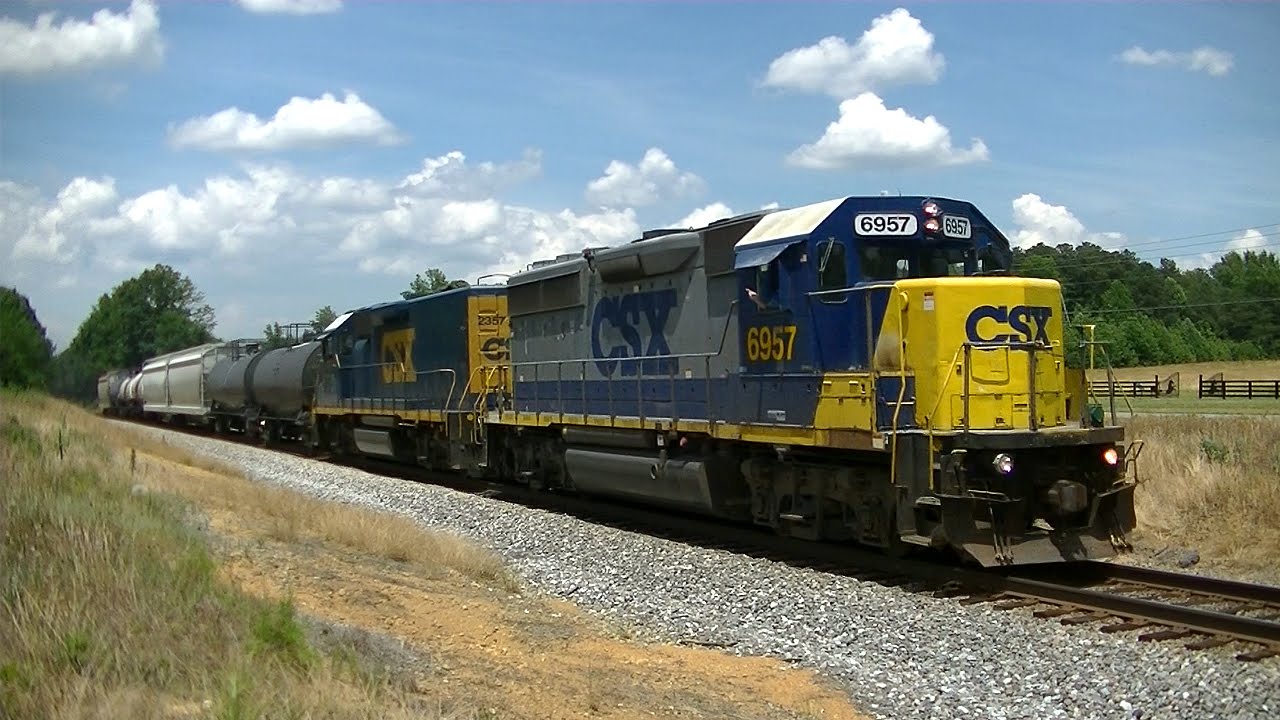 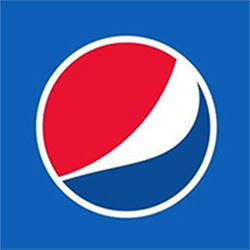 PepsiCo, Inc. is an American multinational food, snack and beverage corporation headquartered in Purchase, New York, United States, with interests in the manufacturing, marketing, and distribution of grain-based snack foods, beverages, and other products. PepsiCo was formed in 1965 with the merger of the Pepsi-Cola Company and Frito-Lay, Inc. PepsiCo has since expanded from its namesake product Pepsi to a broader range of food and beverage brands, the largest of which includes an acquisition of Tropicana in 1998 and of Quaker Oats in 2001, which added the Gatorade brand to its portfolio.

As of January 26, 2012, 22 of PepsiCo's brands generated retail sales of more than $1 billion apiece,[2] and the company's products were distributed across more than 200 countries, resulting in annual net revenues of $43.3 billion. Based on net revenue, PepsiCo is the second largest food and beverage business in the world. Within North America, PepsiCo is the largest food and beverage business by net revenue.

Indra Krishnamurthy Nooyi has been the chief executive of PepsiCo since 2006. The company's beverage distribution and bottling is conducted by PepsiCo as well as by licensed bottlers in certain regions. Approximately 274,000 employees generated $66.415 billion in revenue as of 2013.