Model Information: Boxcar, 50 Foot, Offset Double Sliding Door, Rib Side, Without Roofwalk, FMC. Originally designed by MDC Roundhouse, this tooling was acquired by Athearn in June of 2004. It has since been re-released with Accumate and/or McHenry couplers. This body style has two doors offset from center of the car. 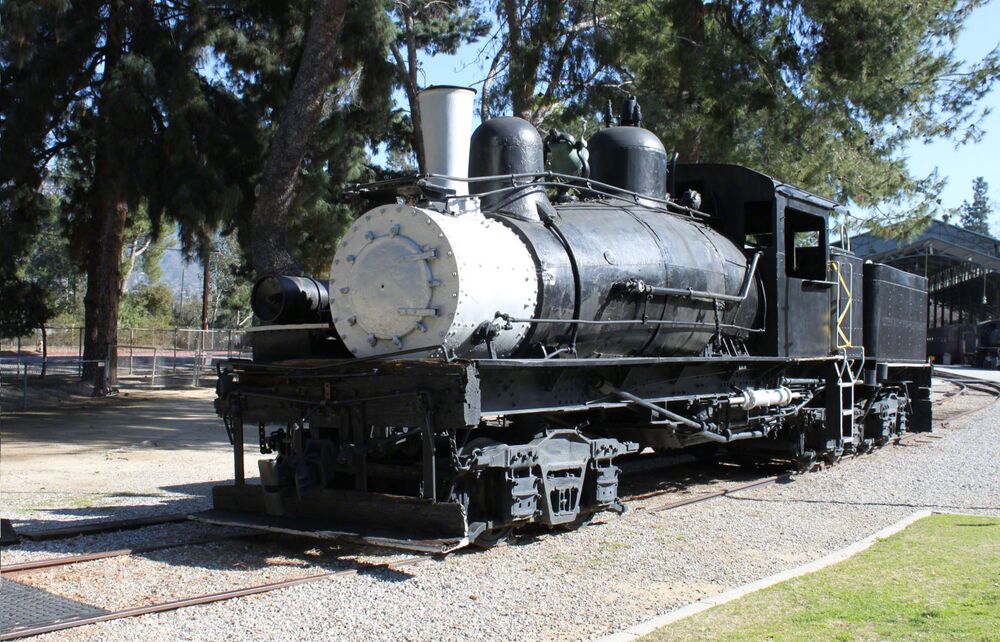 The CPLT was established at the end of 1911 by the Michigan-California Lumber Company to take over the standard gauge portion of the bankrupt Placerville & Lake Tahoe Railway. The 8 mile line linked Camino, California with Southern Pacificâs Placerville Branch. The primary source of traffic was lumber cut from the El Dorado National Forest in the Sierra Nevada Range. The lumber traffic dried up by the 1980s and in 1986, the CPLT and Southern Pacificâs Placerville Branch were both abandoned.