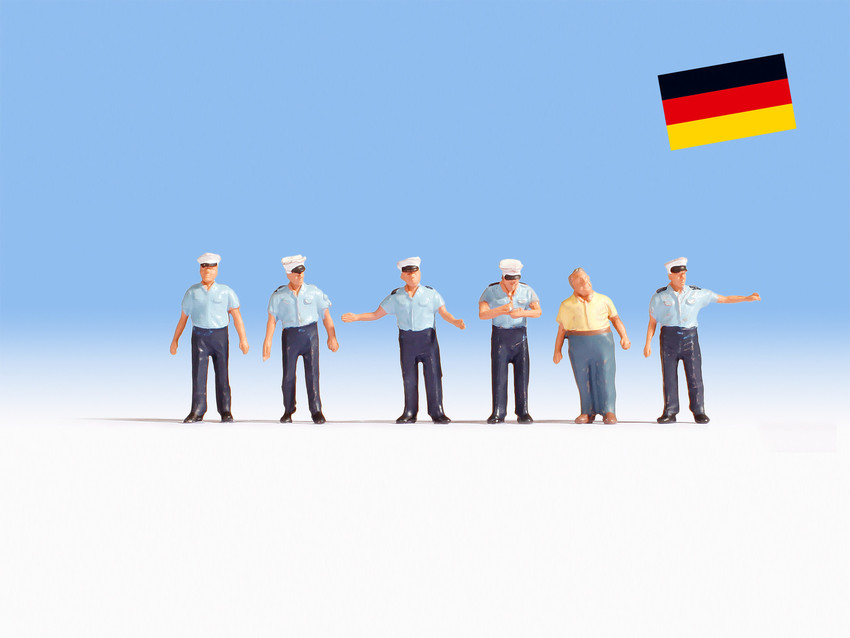 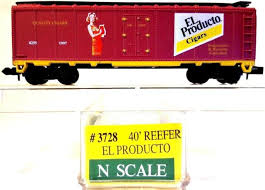 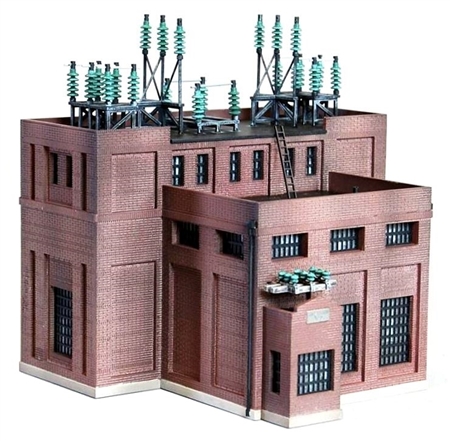 Model Information: This model was introduced in 1977 and re-run multiple times, almost every year. In 2007, it moved to the Atlas Trainman range, where it continues to be produced.