Please help support TroveStar. Why?
2 of these sold for an average price of: 6.23

Model Information: Unlike many of the other early Con-Cor toolings, this one was produced from the get-go in the Con-Cor Chicago facility. 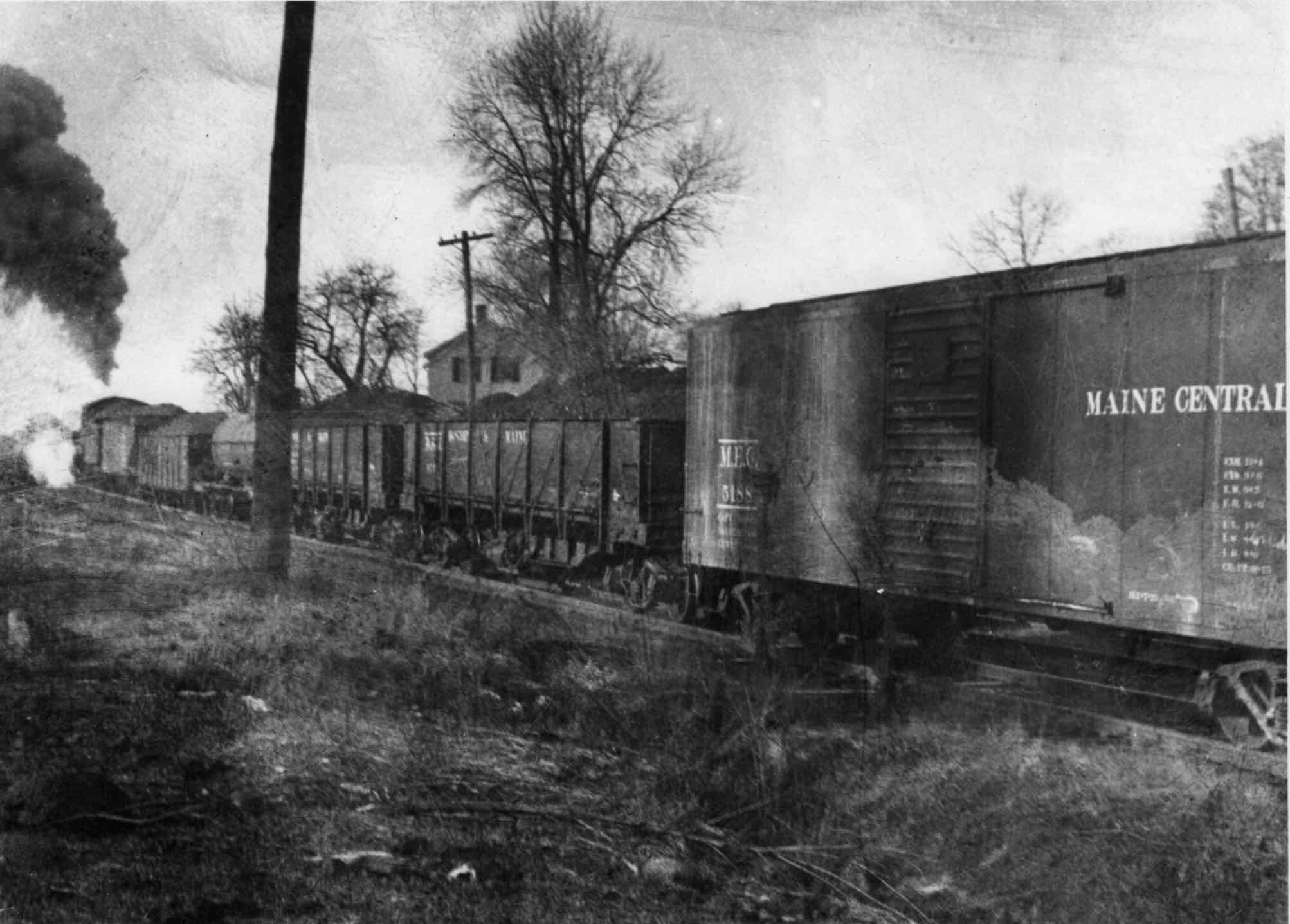