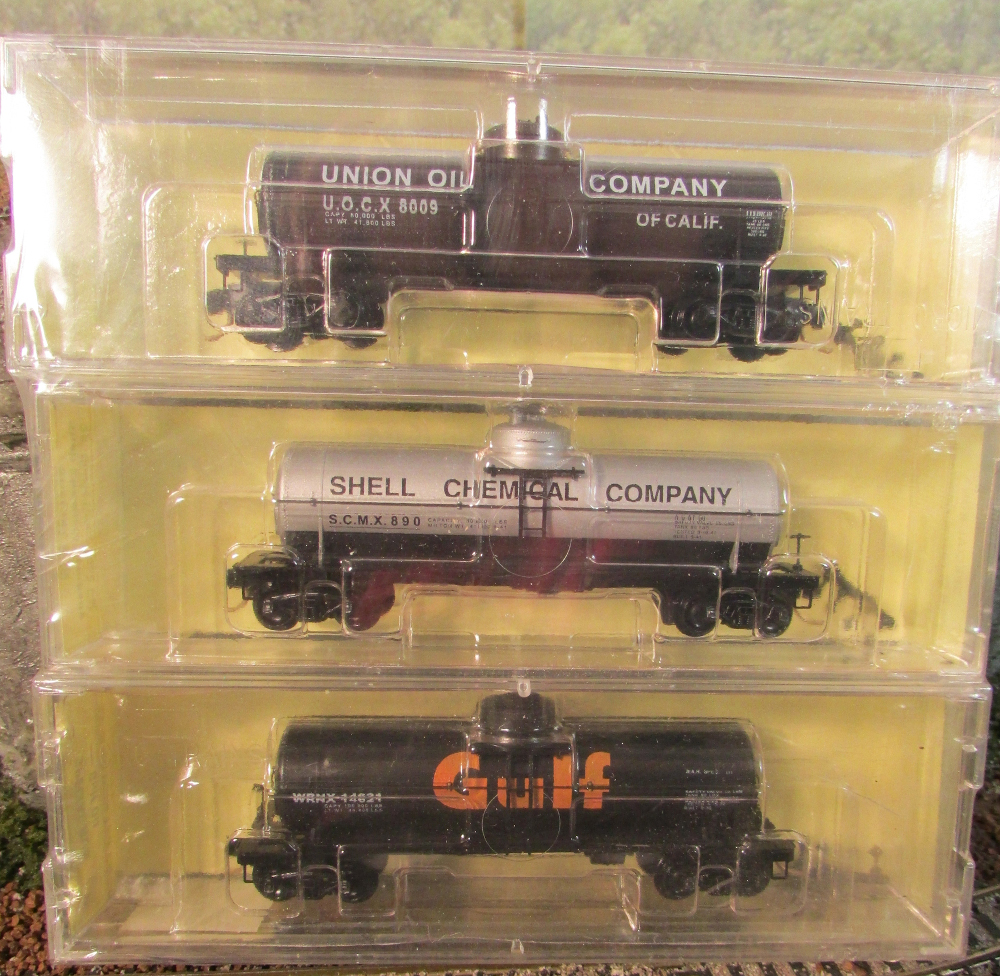 
Model Information: Dating back to 1979, this is the oldest and most popular of Micro-Trains tank cars. Over 200 different regular issues of this body style have been produced as well as hundreds more special runs, including the 2016 N Scale Enthusiast banquet car.