Please help support TroveStar. Why?
One of these sold for: 9.99

Collectors value this item at an average of 9.99 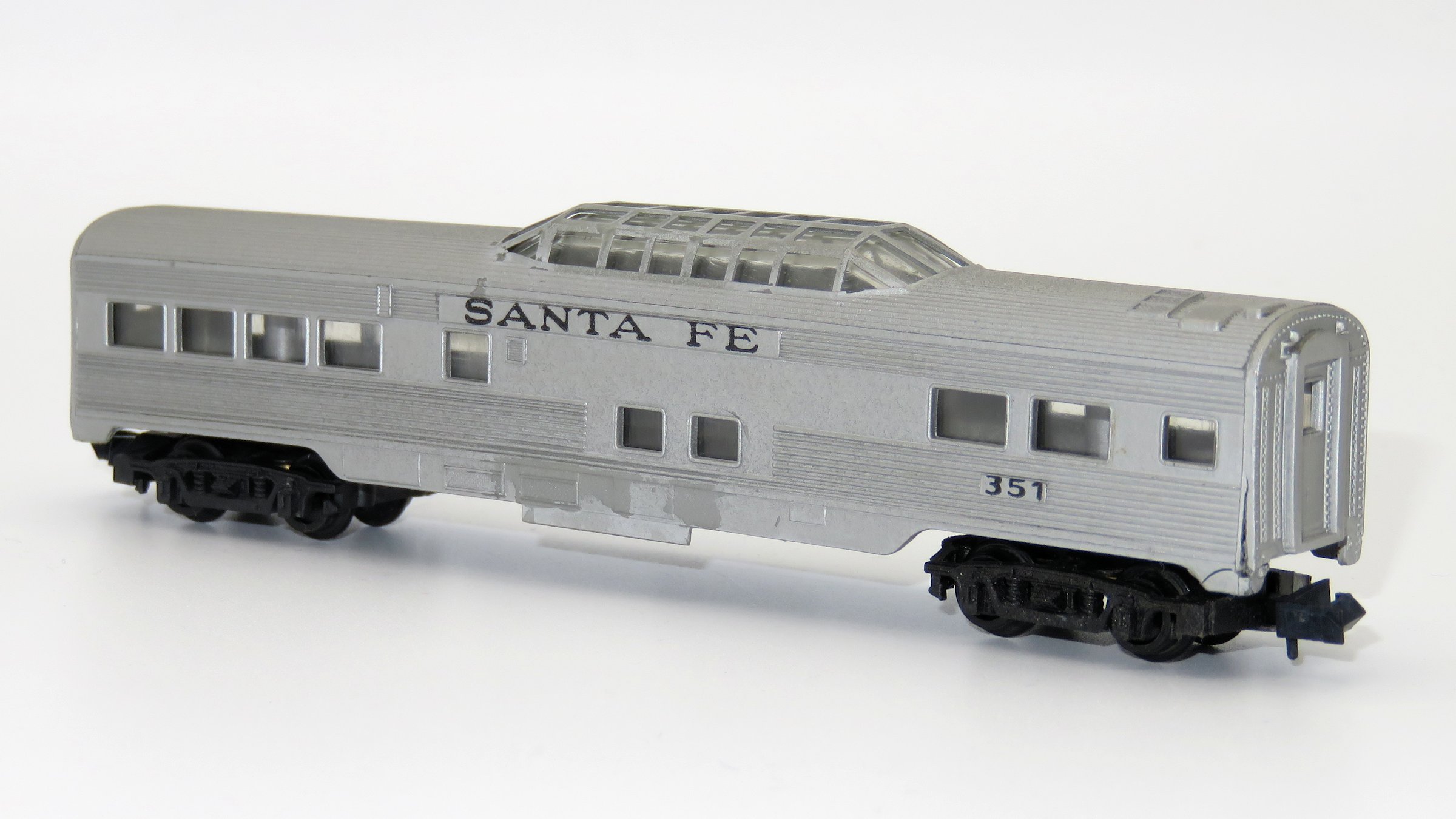 Specific Item Information: Nowadys most of these cars have a bend shell and therfore a crack at the end. Also available with grey trucks and road number 353.


Model Information: I don't believe this corresponds to any prototype. It was first released in 1969, but subsequent releases were later issued including an Amtrak paint scheme (which obviously didn't exist in 1969).