Please help support TroveStar. Why?
At least one of these are for sale right now with a price of: $109.99 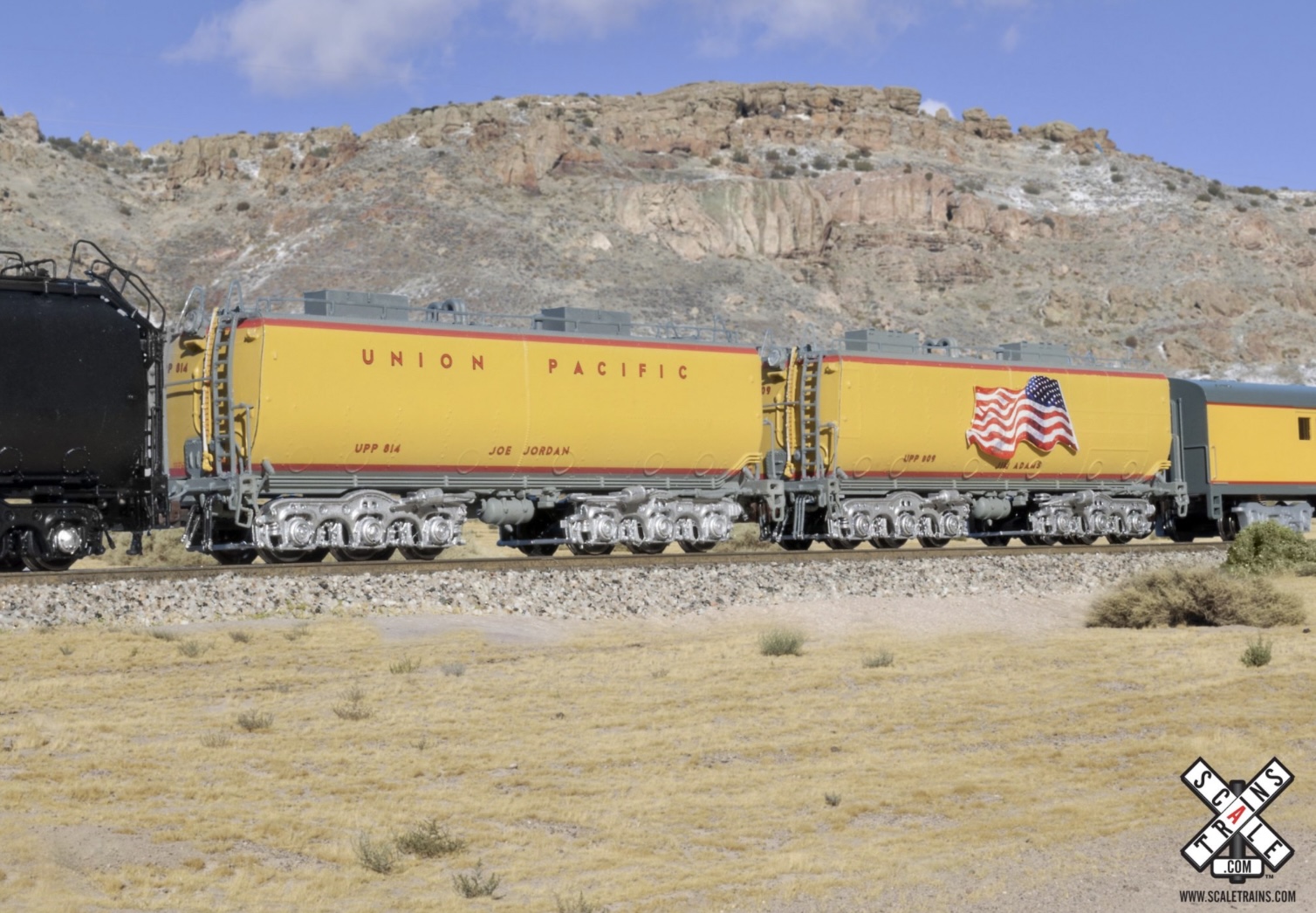 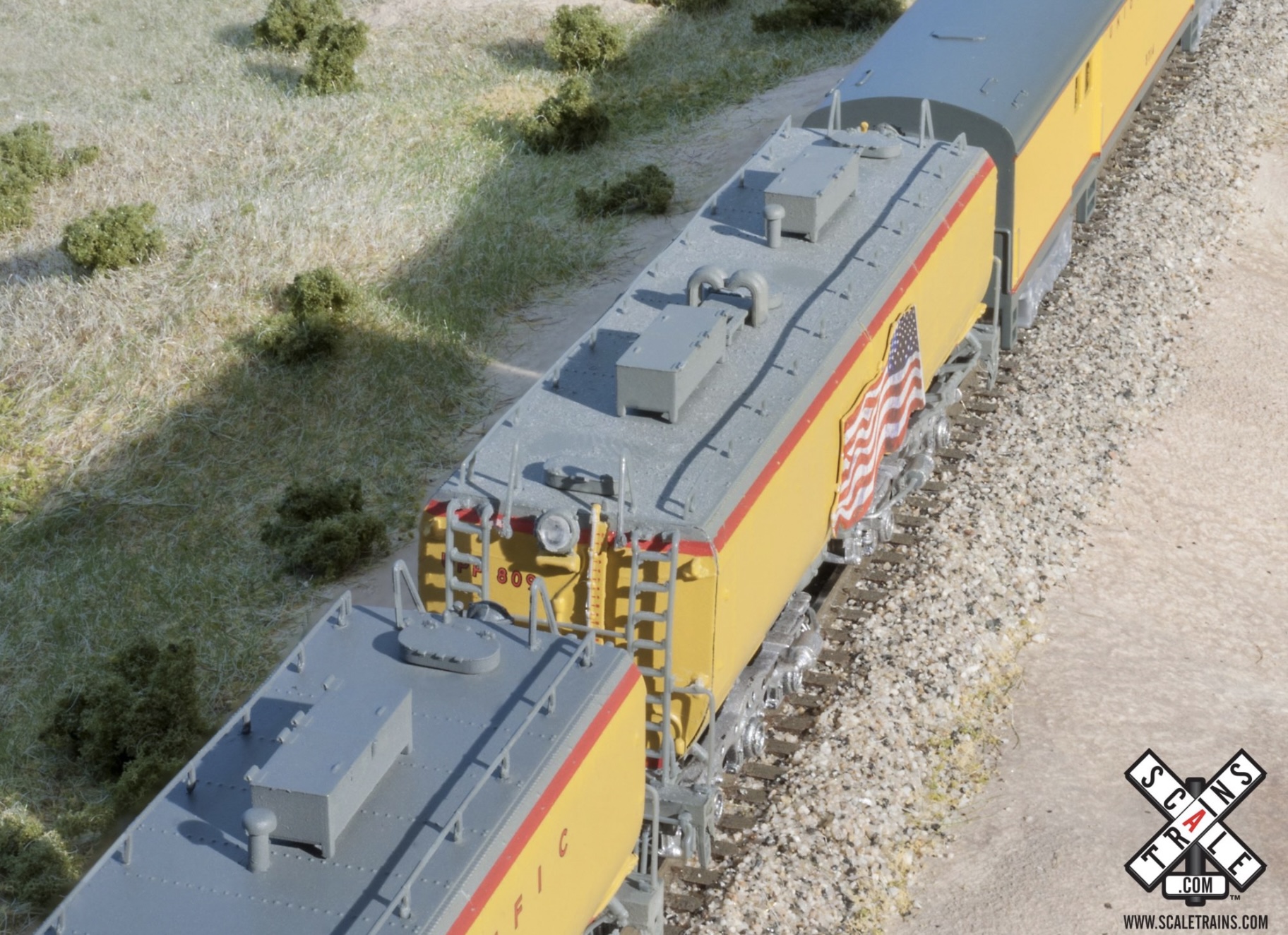 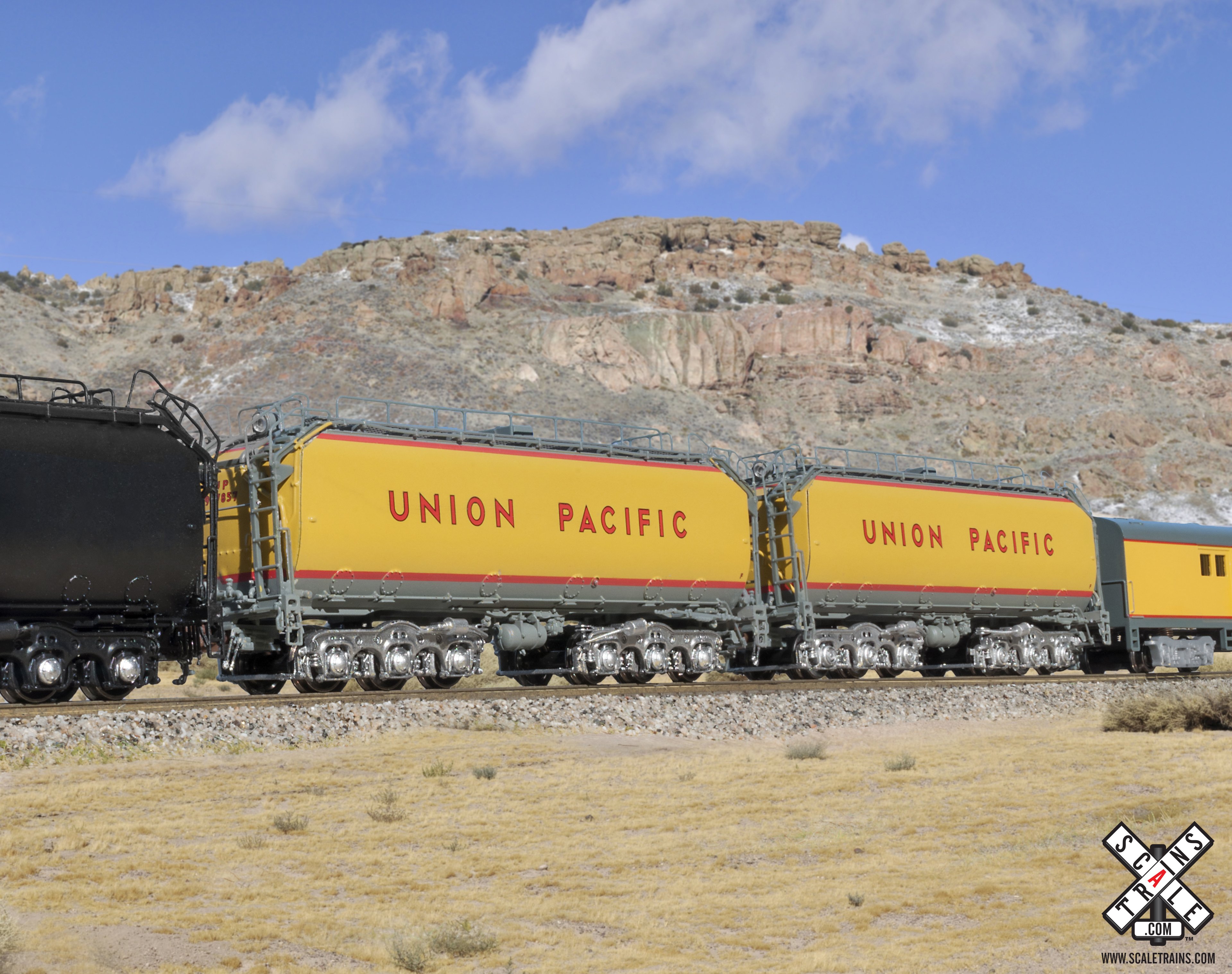 Specific Item Information: Originally built as Union Pacific 800-class steam tenders in 1937, UPP 809 and UPP 814 have both undergone significant changes over the years. They were used as fuel tenders for the GTEL 8500 Horsepower âBig Blowâ Turbines in the 1960s, fuel storage tanks in the 1970s and finally entered water service for the Heritage steam fleet in 1989.

UPP 809 "Jim Adams" and UPP 814 "Joe Jordan" have been extensively modified since their Turbine Fuel Tender careers. Changes include removing the fuel oil heaters and squaring-off the top corners to increase their water carrying capacity. UPP 814 was rebuilt in July 2006 followed by UPP 809 in August 2008. Both tenders regularly operate together and are pulled behind FEF-3 #844, Challenger #3985 and eventually Big Boy #4014.