Please help support TroveStar. Why?
One of these sold for: 9.49 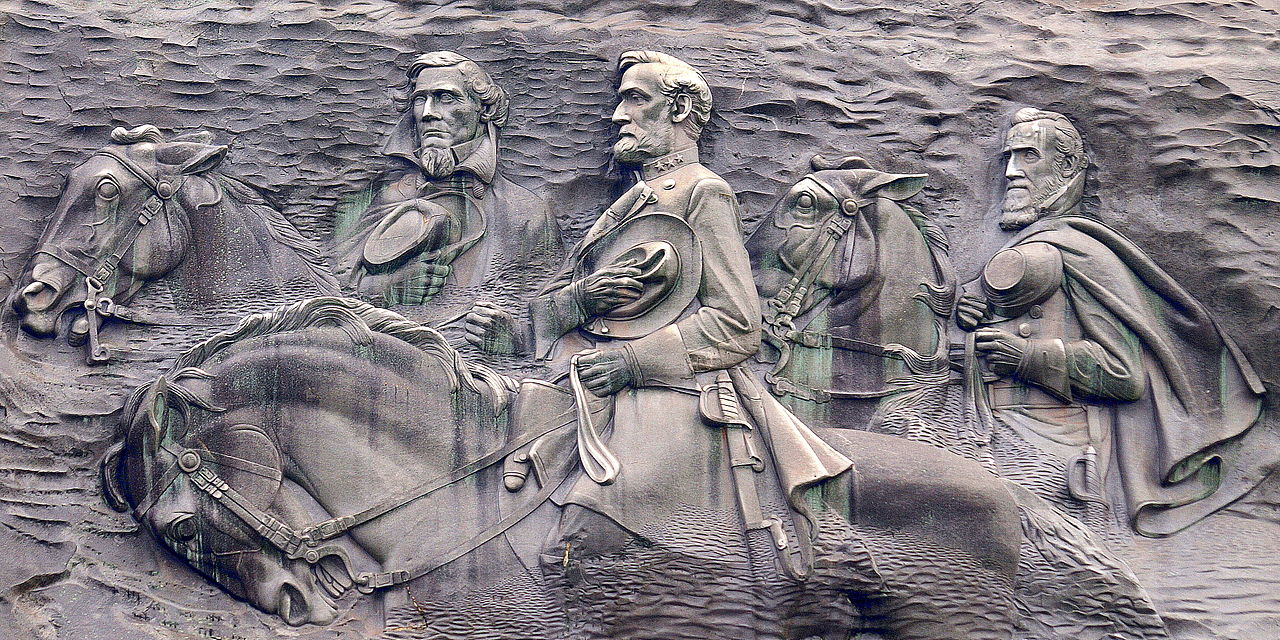 Stone Mountain is a quartz monzonite dome monadnock and the site of Stone Mountain Park, 16 miles (26 km) east of Atlanta, Georgia. At its summit, the elevation is 1,686 feet (514 m) above sea level and 825 feet (251 m) above the surrounding area. Stone Mountain is well known for not only its geology, but also the enormous rock relief on its north face, the largest bas-relief artwork in the world. The carving, completed in 1972, depicts three Confederate leaders, Jefferson Davis, Robert E. Lee, and Stonewall Jackson.