Collectors value this item at an average of 35.00


Model Information: This model was introduced by Atlas in 2012 with 5 road names, 6 paint schemes and an undecorated model. They feature prototypical painting and lettering, see-through walks, removable hood, and inside floor detail. 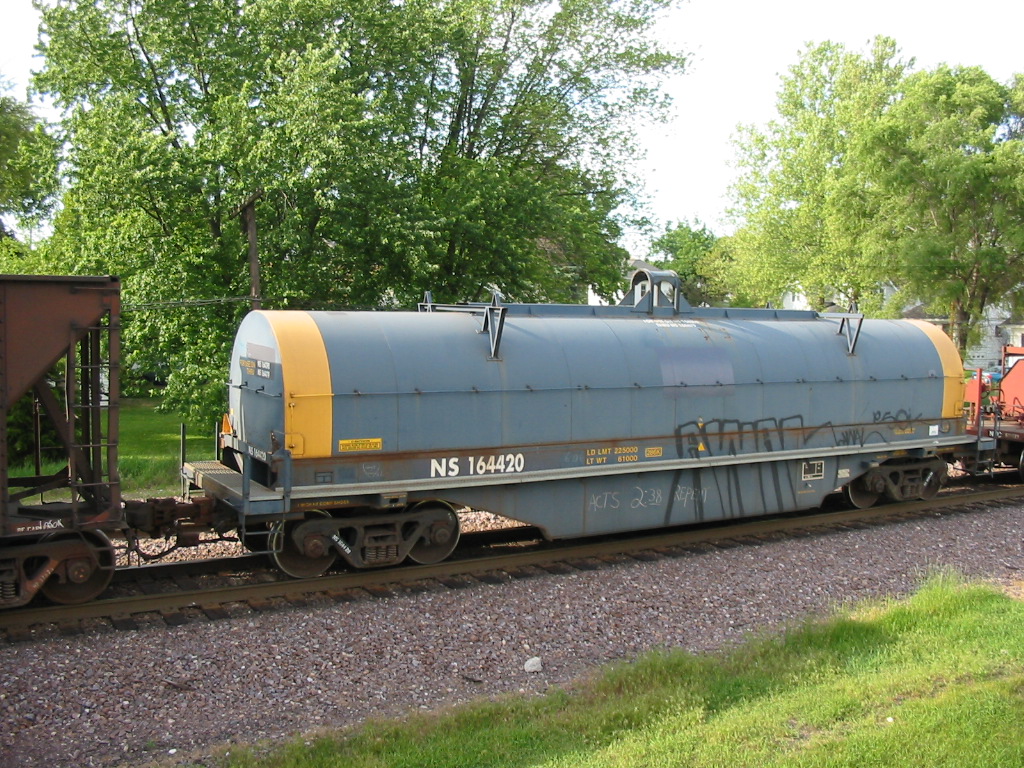 The increased volume of coiled steel transportation gave rise to a new purpose-built freight car. Previously rolls of coiled-steel had generally traveled in specially equipped gondola cars. In the 1960s a lighter type of car emerged specifically for hauling coils of steel in an integral trough. The car type gained popularity and eventually over 17,000 cars were built. One common model was the 42 foot design with a distinctive fishbelly side sill.

The Greenbrier 42â gondola car is specifically designed for transporting steel coils. The inside trough and top cords ensure the steel is secure during transit. Our steel coil gondola design is capable of shipping coils ranging from 30â to 84â in diameter. They also provide a custom fit, reliable cover to protect your steel until it is unloaded at its destination. 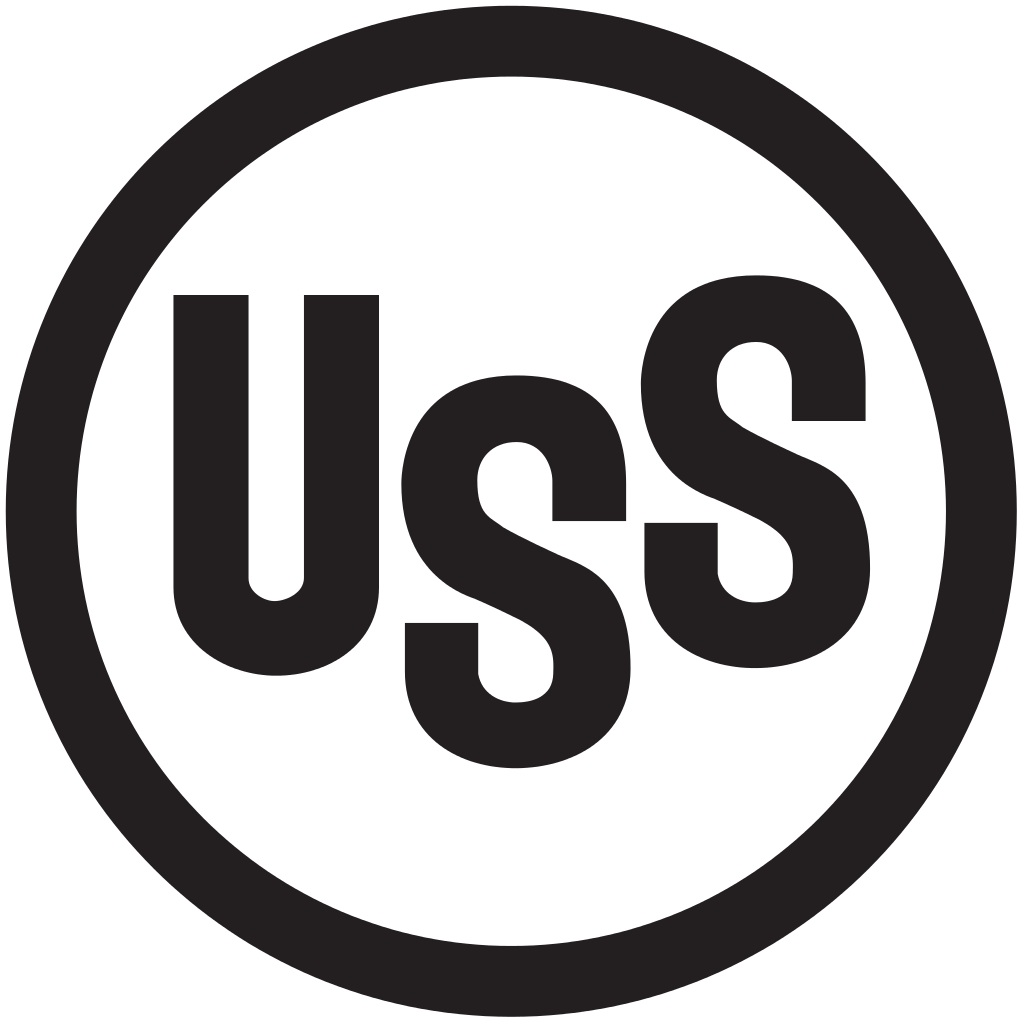 Though renamed USX Corporation in 1986, the company returned to its present name in 2001 after spinning off its energy business, including Marathon Oil, and other assets from its core steel concern. The company experienced significant downsizing during the 1980s; a decline in market capitalization resulted in its removal from the S&P 500 Index in 2014.