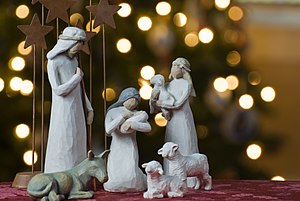 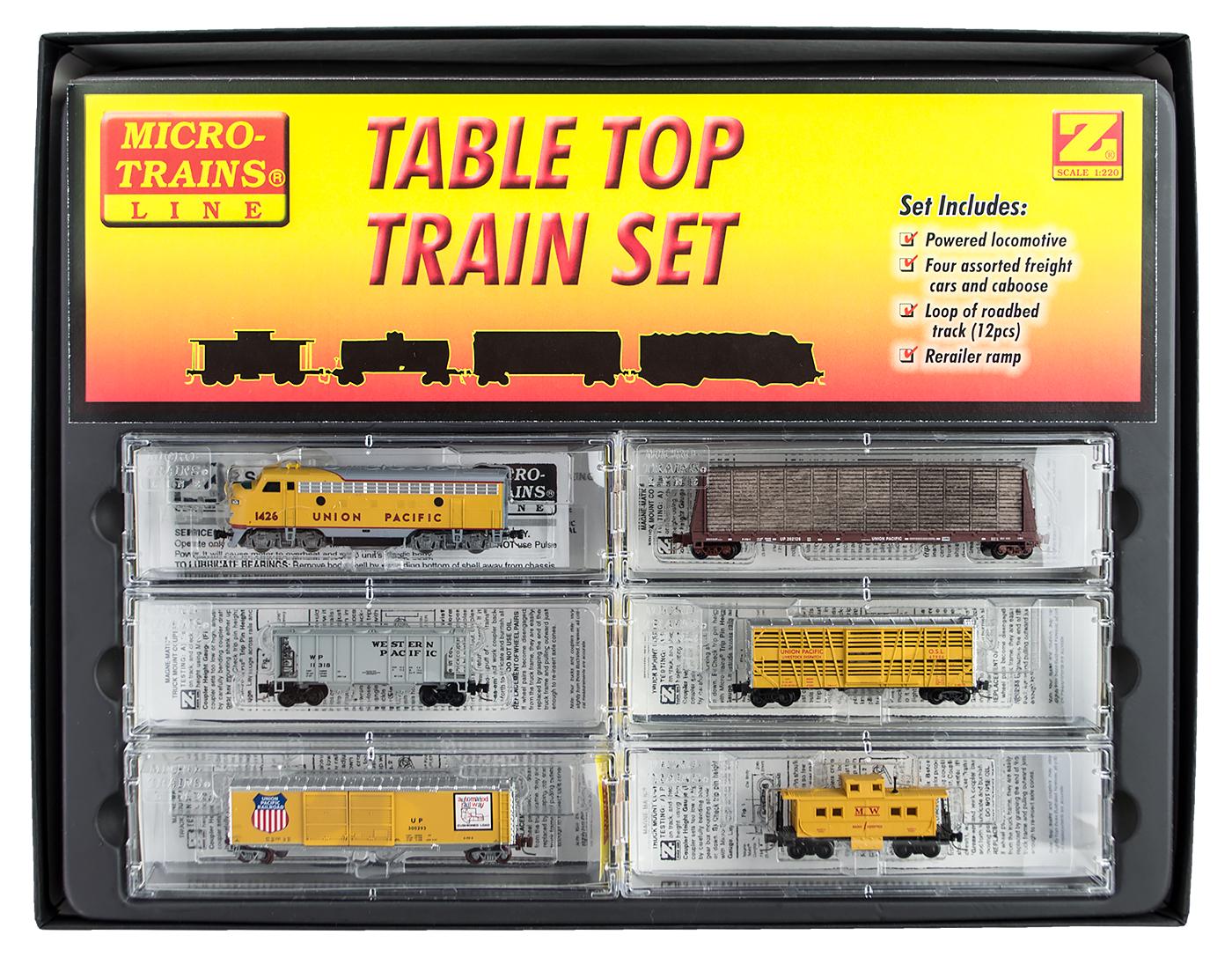 Company History: Well, it is not really a company, but there are a ton of model railroad cars which sport Christmas as the Railroad.