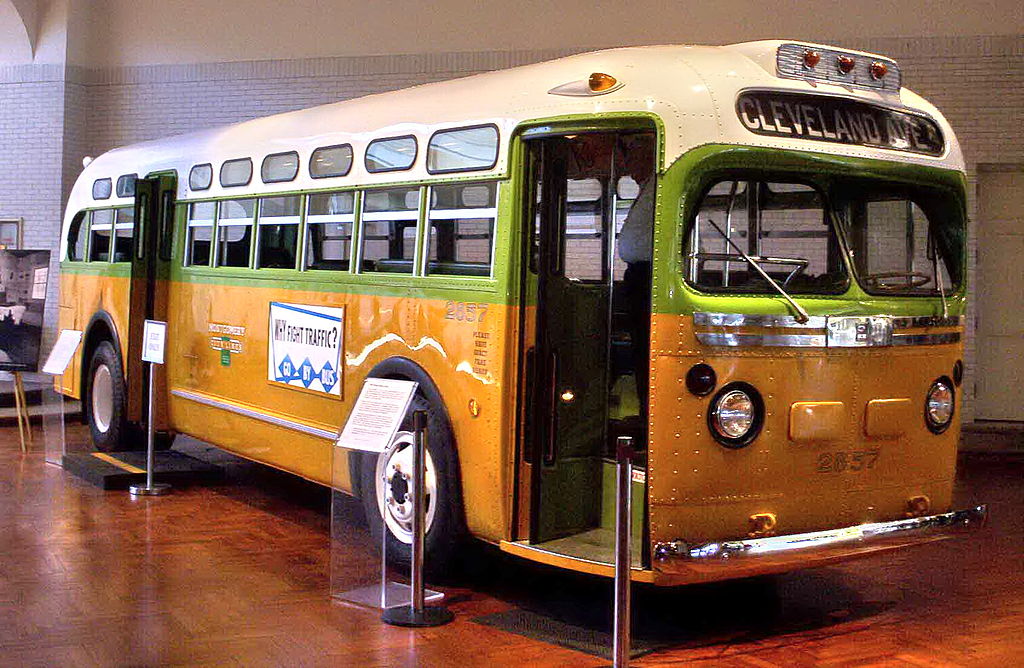 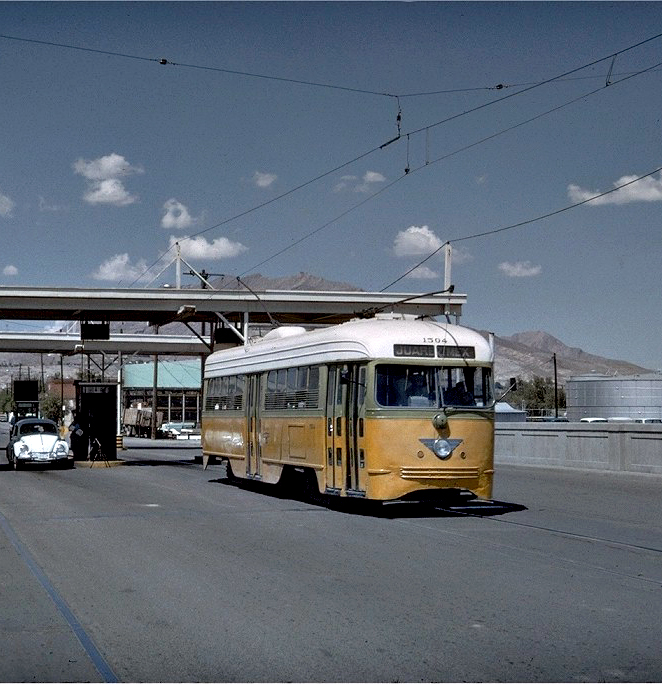 Company History: National City Lines, Inc. (NCL) was a public transportation company. The company grew out of the Fitzgerald brothers' bus operations, founded in Minnesota, United States in 1920 as a modest local transport company operating two buses. Part of the Fitzgerald's operations were reorganized into a holding company in 1936, and later expanded about 1938 with equity funding from General Motors, Firestone Tire, Standard Oil of California and Phillips Petroleum for the express purpose of acquiring local transit systems throughout the United States in what became known as the General Motors streetcar conspiracy. The company formed a subsidiary, Pacific City Lines in 1937 to purchase streetcar systems in the western United States. National City Lines, and Pacific City Lines were indicted in 1947 on charges of conspiring to acquire control of a number of transit companies, and of forming a transportation monopoly for the purpose of 'Conspiring to monopolize sales of buses and supplies to companies owned by National City Lines'. They were acquitted on the first charge but not the second in 1949.