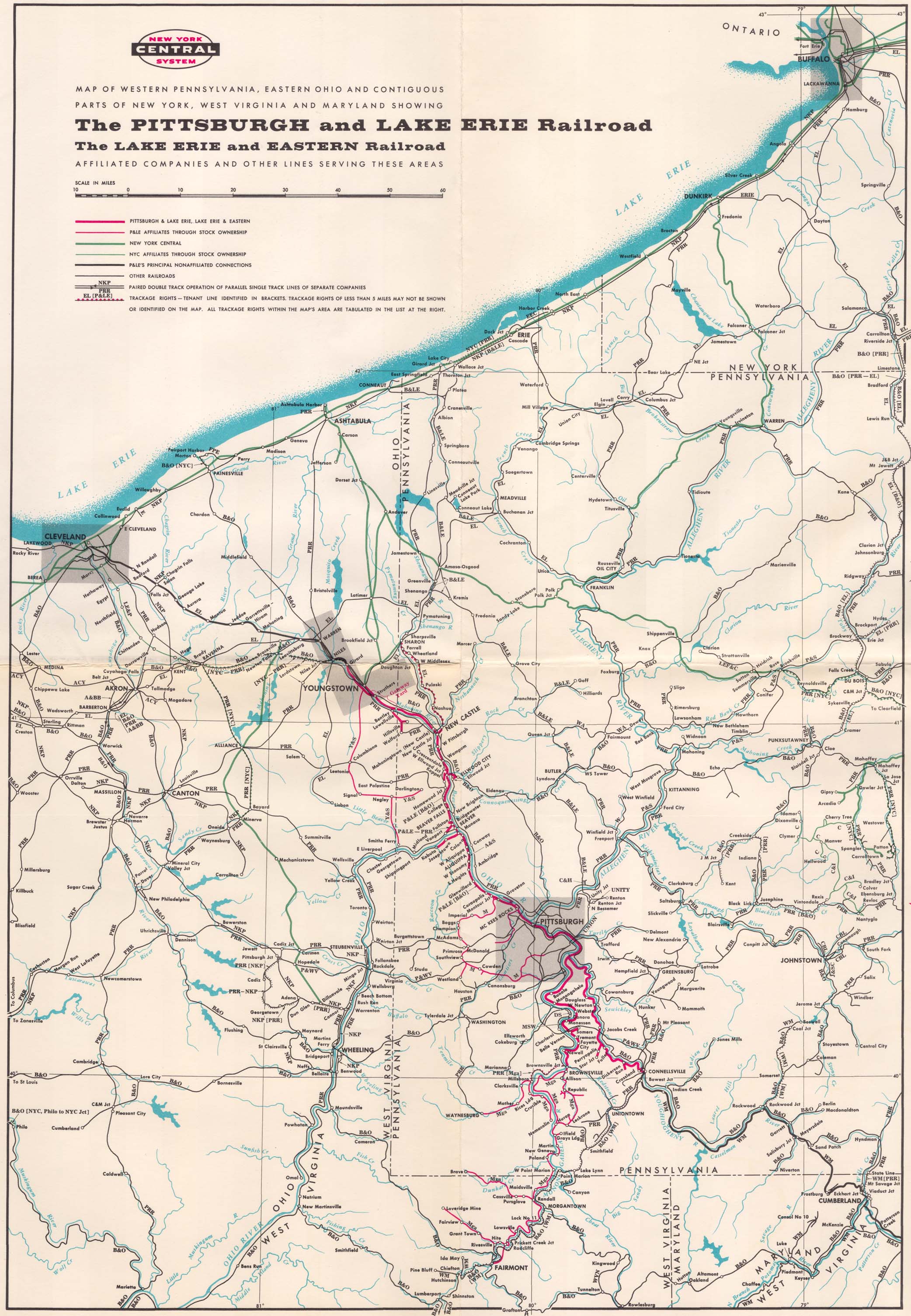 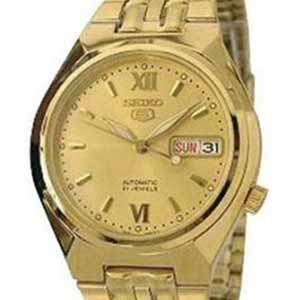 Company History: The Pittsburgh and Lake Erie Railroad (P&LE) (reporting mark PLE), also known as the "Little Giant", was formed on May 11, 1875. Company headquarters were located in Pittsburgh, Pennsylvania. The line connected Pittsburgh in the east with Youngstown, Ohio at nearby Haselton, Ohio in the west and Connellsville, Pennsylvania to the east. It did not reach Lake Erie (at Ashtabula, Ohio) until the formation of Conrail in 1976. The P&LE was known as the "Little Giant" since the tonnage that it moved was out of proportion to its route mileage. While it operated around one tenth of one percent of the nation's railroad miles, it hauled around one percent of its tonnage. This was largely because the P&LE served the steel mills of the greater Pittsburgh area, which consumed and shipped vast amounts of material. It was a specialized railroad deriving much of its revenue from coal, coke, iron ore, limestone, and steel. The eventual closure of the steel mills led to the end of the P&LE as an independent line in 1992.