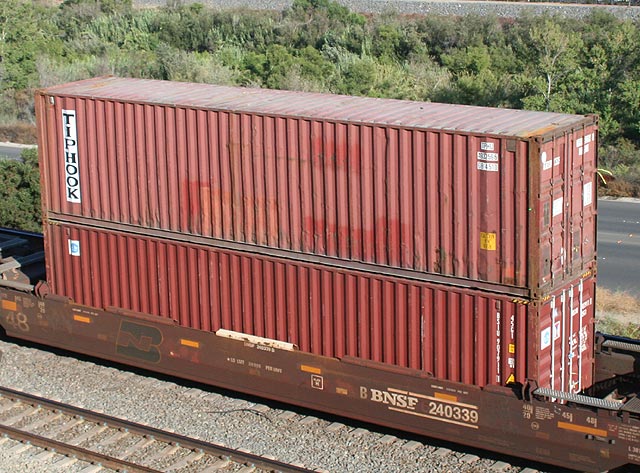 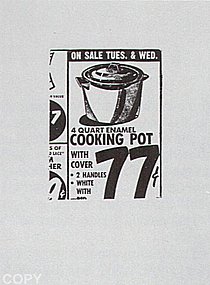 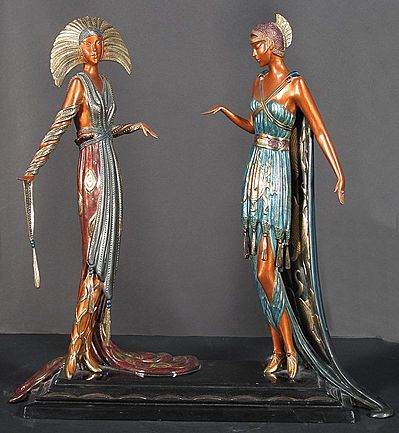 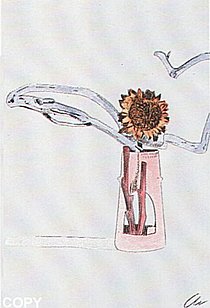 Company History: Tiphook PLC was a transport services company in the United Kingdom which became the worldâs second largest marine container leasing business in the 1990s. They did not own any ships but rather provided containers to shipping lines and high volume customers who wanted to insulate themselves from the swings in the container space market. After a debt-fuelled buying spree in the late 1980s, it crashed in the early 1990s after accounting changes brought about by its expansion into North America resulted in a technical and then actual default in its debt. The company agreed to reduce its debts by selling off its profitable container business to Transamerica Corporation in February 1994.