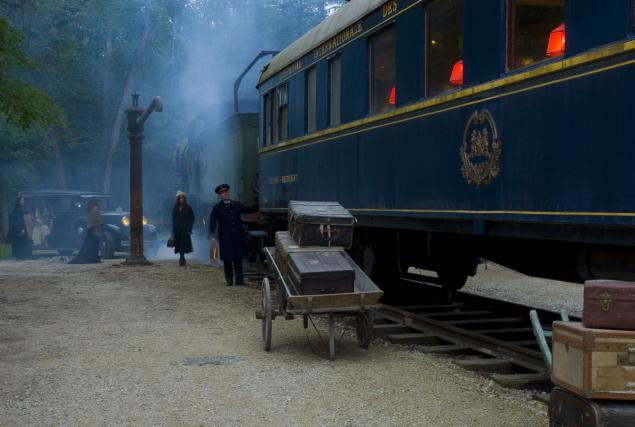 The European Union (EU) is a political and economic union of 28 member states that are located primarily in Europe.