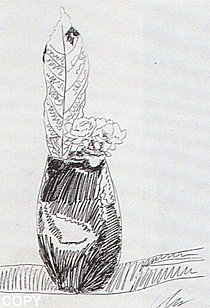 Brief History: The Soviet Union, officially the Union of Soviet Socialist Republics, was a socialist state in Eurasia that existed from 1922 to 1991. Nominally a union of multiple equal national Soviet republics, its government and economy were highly centralized.