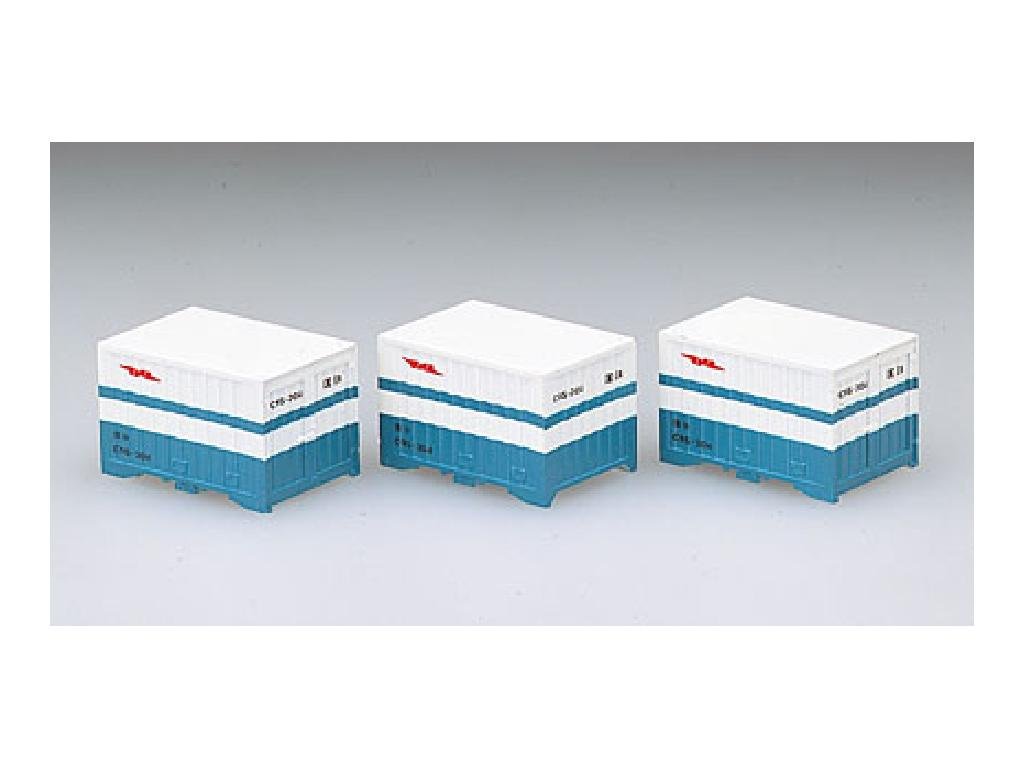 Steel Cabooses replaced their wood-sheathed brethren after the second world war when the steel glut made the production and maintenance of steel cabooses far more efficient than wooden models. With the advancement of the End-of-Train device, cabooses slowly began to fall out of favor. However, in the early 2000âs, âshoving platformsâ began to appear as a place to safely house a crew when a reverse move was required. Instead of riding on the side of a freight car, the crew member now has a safe place to stand, while guiding the rear of a reverse move. Atlasâ shoving platform cabooses will feature blanked out windows (Where appropriate).