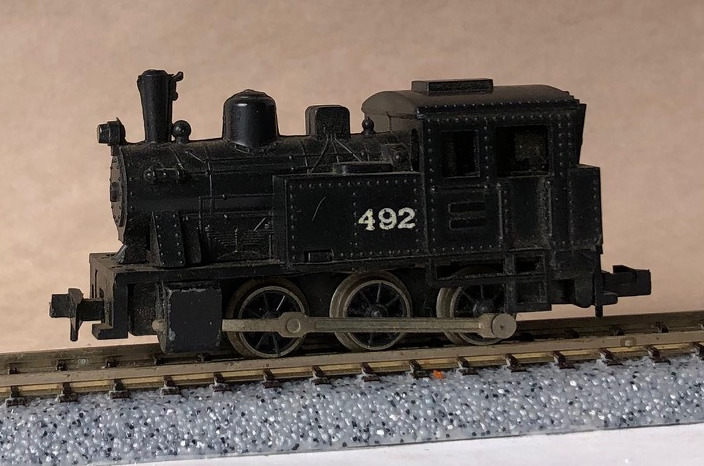 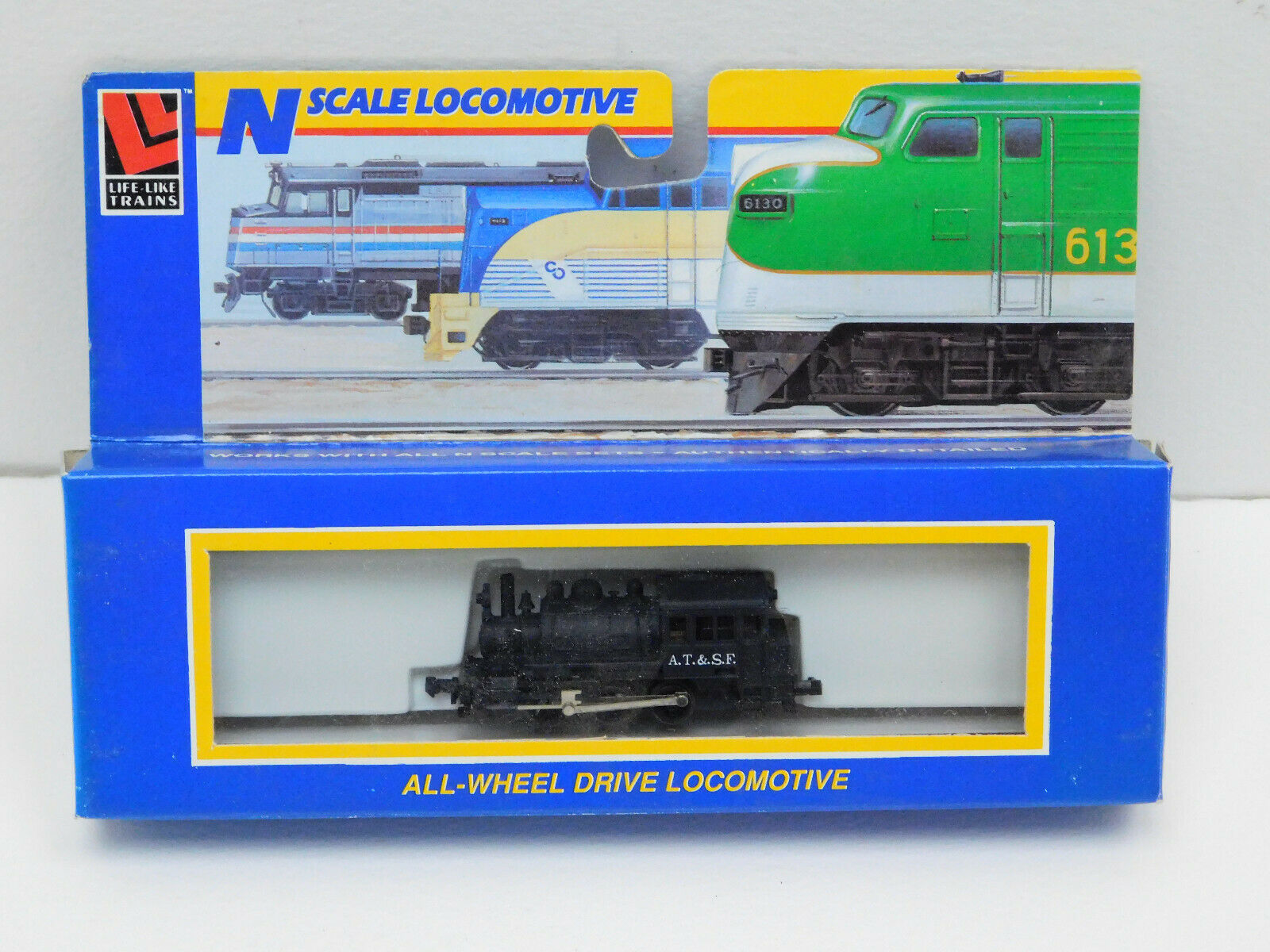 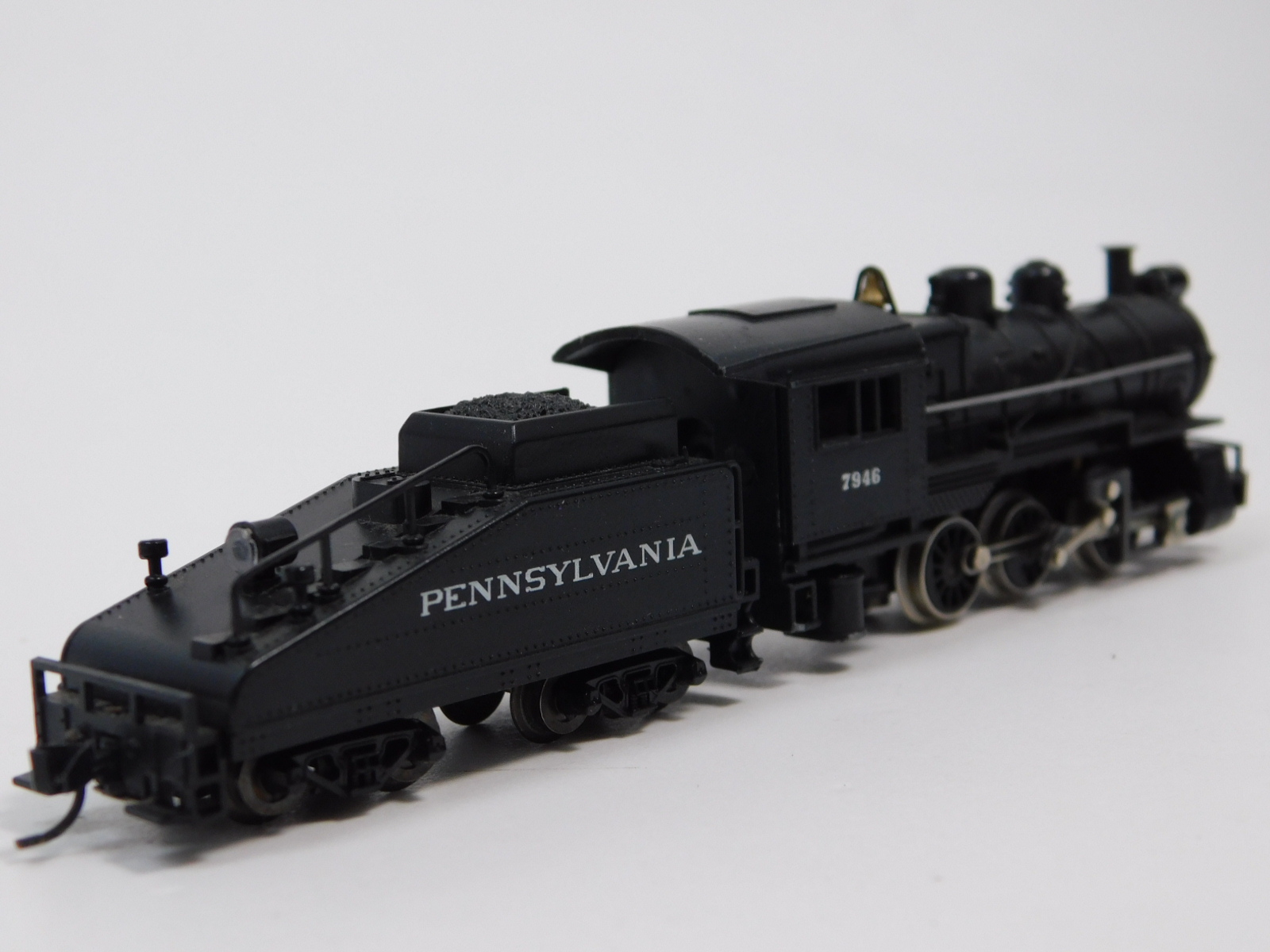 Model Information: Introduced in 1969. Sold by at least Atlas, Model Power and Life-Like.
Not to be confused with the another 0-6-0 steam locomotive, with a saddle tank instead of a side tank, that was produced by Mehano for AHM, MRC, Life-Like and Model Power 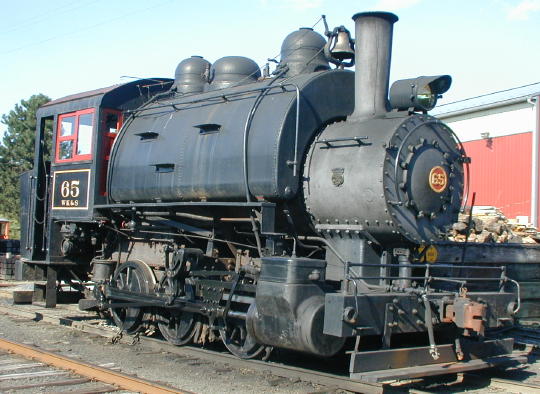 Under the Whyte notation for the classification of steam locomotives, 0-6-0 represents the wheel arrangement of no leading wheels, six powered and coupled driving wheels on three axles and no trailing wheels. This was the most common wheel arrangement used on both tender and tank locomotives in versions with both inside and outside cylinders.
The type was also widely used for diesel switchers (shunters). Because they lack leading and trailing wheels, locomotives of this type have all their weight pressing down on their driving wheels and consequently have a high tractive effort and factor of adhesion, making them comparatively strong engines for their size, weight and fuel consumption.