History: The Association of American Railroads had been establishing design standards for freight cars since the early part of the century. Each new design standard meant higher capacity, lighter, more durable cars. The 1937 standard 40' box car featured an interior height of 10'. Just prior to America's entry into the war, there was a push for an even larger interior height for the AAR standard. The first cars that would eventually be termed 1944 AAR, were actually built in 1941 but the war delayed its declaration as the standard. The new taller cars required a new design of end. Corrugated metal ends had been used since the days when wood side cars dominated for a very good reason, shifting loads would burst through wooden ends during sudden starts and stops! These corrugated panels were stamped in two sections, split horizontally down the middle. The 1937 standard had 5 ribs on one half and 4 ribs on the other -- creating what is called a 5-4 Dreadnaught end. The slightly taller 1944 model required something a little different. The lower panel has 4 ribs while the upper panel has 3 then a space and a final rectangular rib at the top. Called a 4-3-1 (or R-3-4) Improved Dreadnaught end, this design would dominate new box car construction for years. 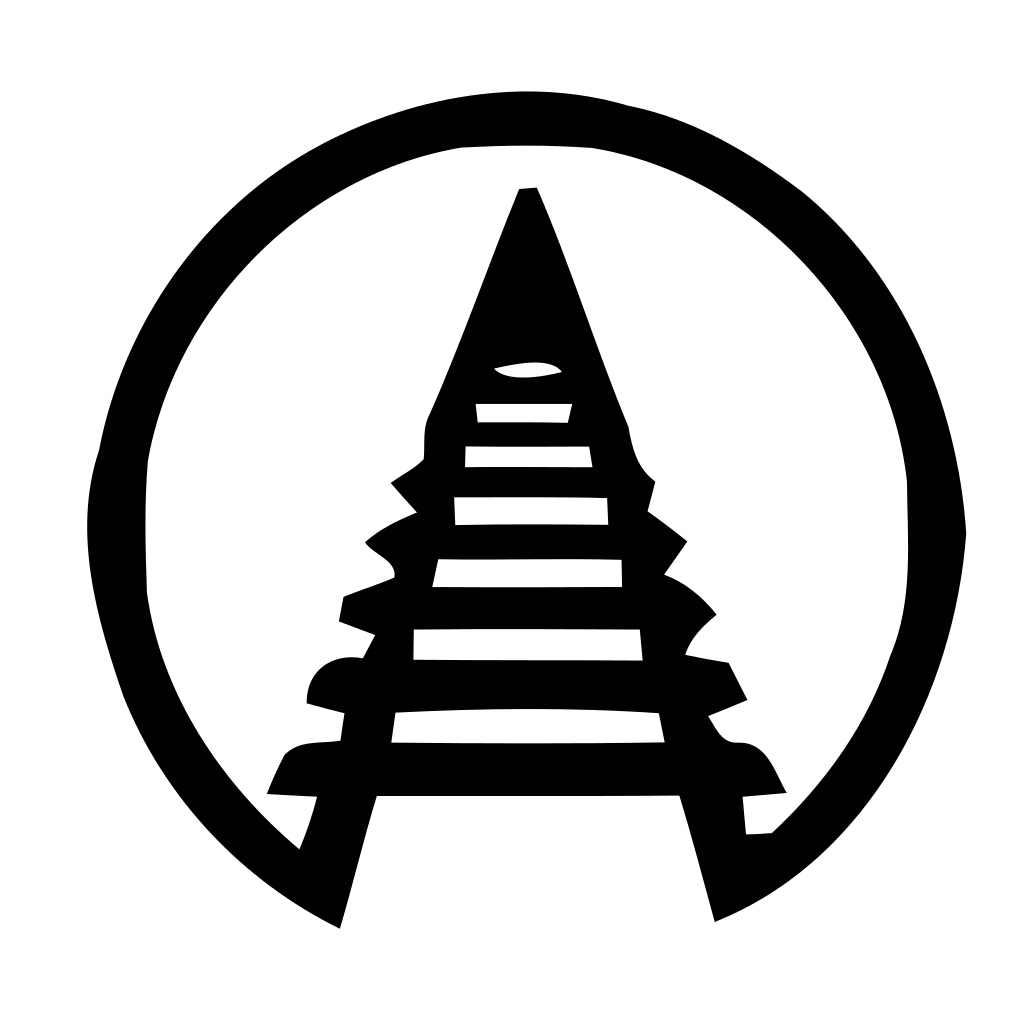