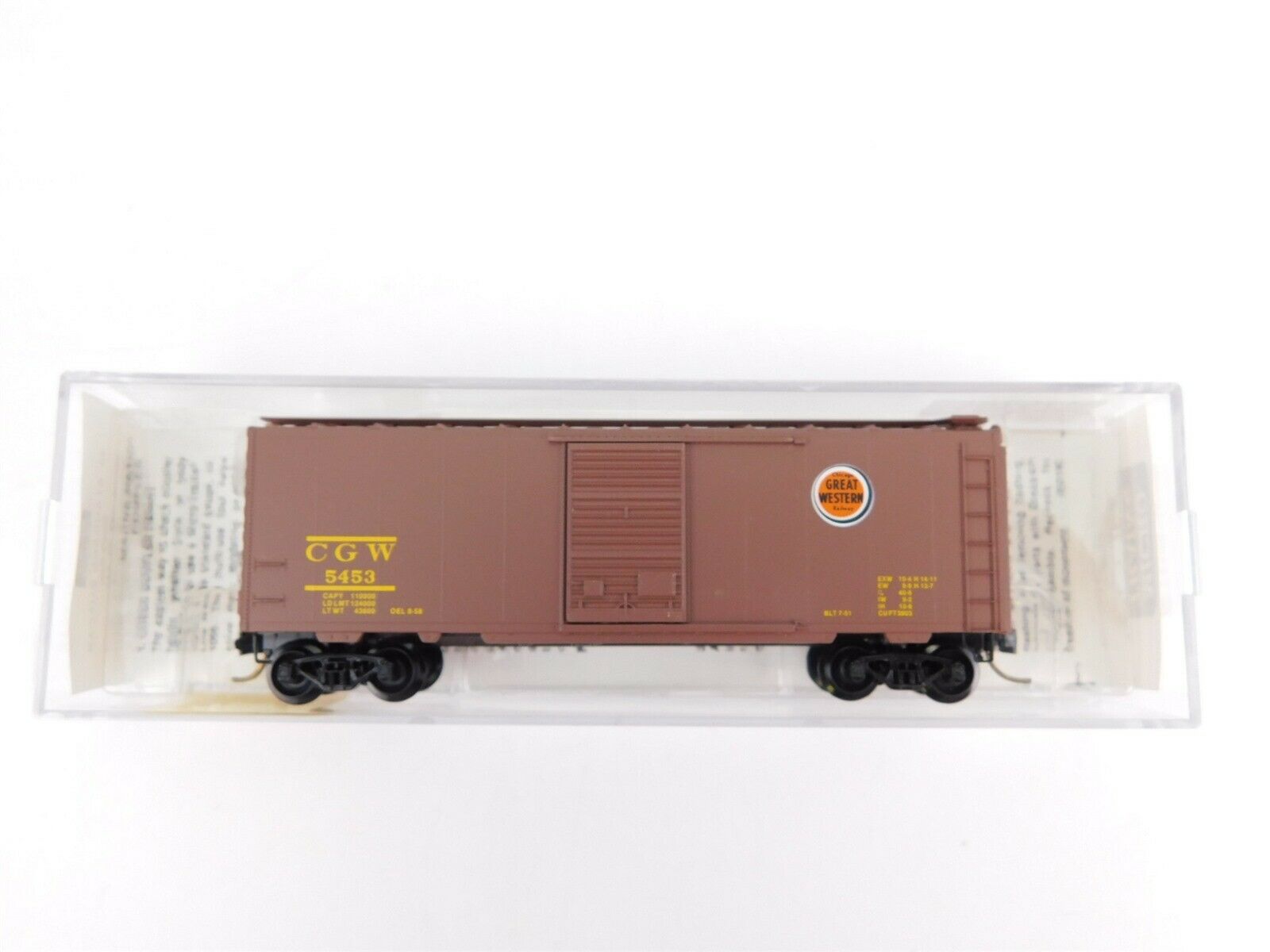 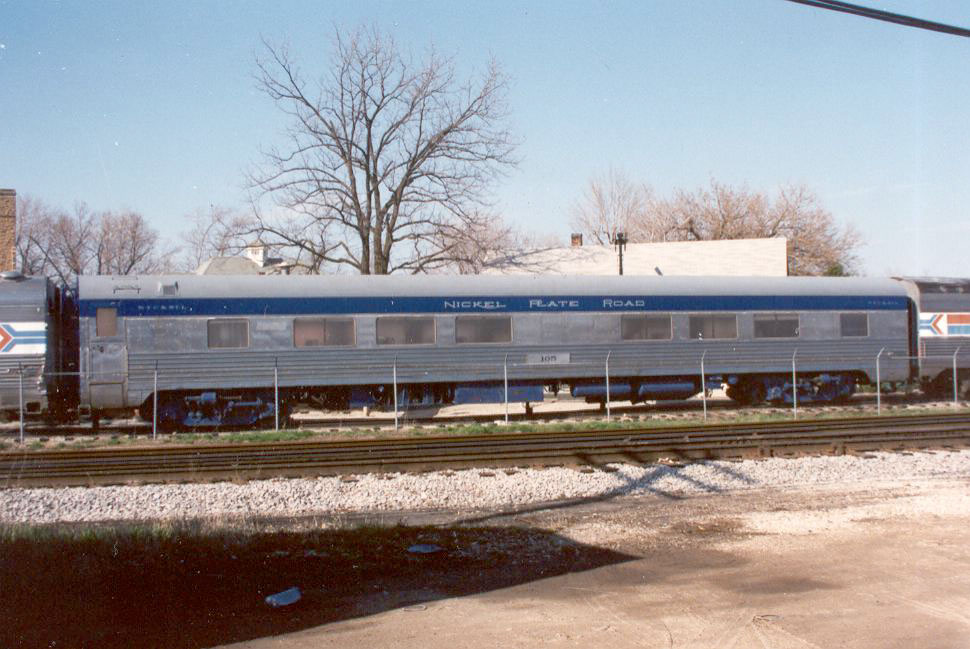 With their large windows and comfortable reclining seats, these coaches allowed passengers on shorter distance trips to recline and watch the countryside roll past. The 52 seat car was used for the commuter and shorter distance intercity travelers, say for instance from Reno to Sacramento. The P-S 52 seat car is a Plan 7600 car built for Lot 6856 for the C&O. Some were sold to SAL & C&NW (then to SP & CB&Q). The NKP coaches, also designed by the AMC were Plan 7600-A - they, like the 10-6s that were built at the same time, had an extra row of corrugations and their electrical systems were different (as were the lighting systems).