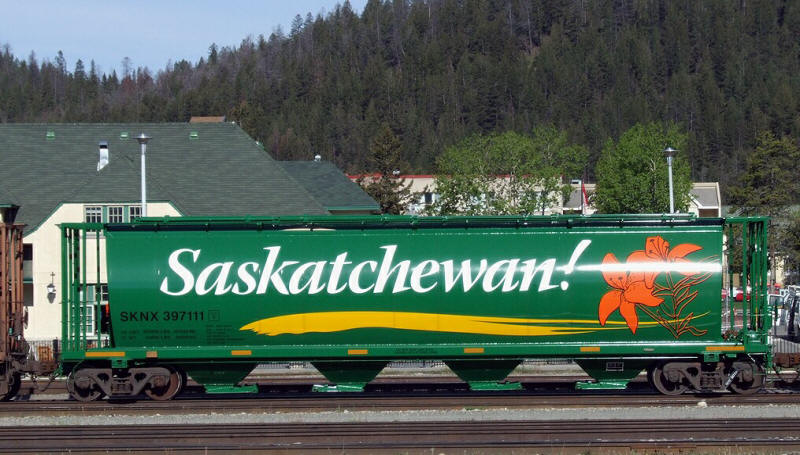 History: In the 1970's, Canadian National & Canadian Pacific developed a concept for a standard 4550 cubic-foot 4-bay cylindrical hopper. The basic design of this hopper was developed into two car types, one for grain and similar consistency products and another for potash, dry chemicals and fertilizers. 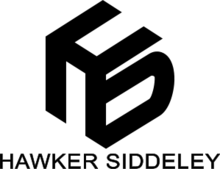 Hawker Siddeley Canada was the Canadian unit of the Hawker Siddeley Group of the United Kingdom and manufactured railcars, subway cars, streetcars, aircraft engines and ships from the 1960s to 1980s.

Hawker Siddeley Canada's operations were then acquired by Kingston-based UTDC (later sold to Bombardier Transportation of Montreal, Quebec). SNC-Lavalin purchased the railcar business but mothballed the TrentonWorks plant, which was later acquired by the Government of Nova Scotia and sold to Greenbrier. SNC-Lavalin sold the Thunder Bay plant to Bombardier Transportation and the Hawker Siddeley Canada name was ultimately dissolved in 2001.