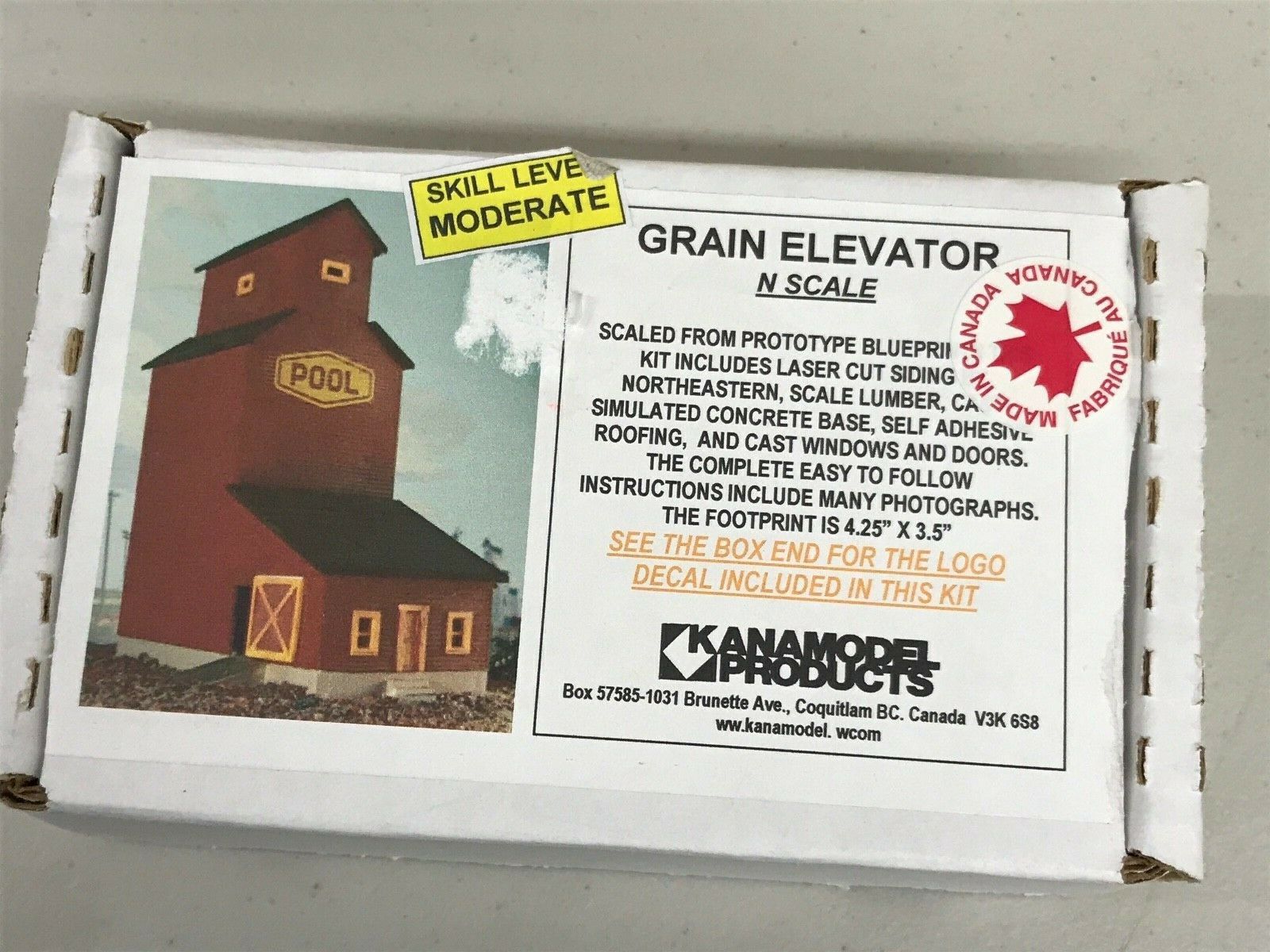 Specific Item Information: This was the building known as the Prairie Skyscraper. At one time they could be found in every small town and village on the Canadian and American plains, and although they have been replaced with massive concrete silos many have been saved as heritage buildings. Our kits include laser cut siding by Northeastern, Colour coded striprood, cast windows and doors, self adhesive roofing, cast simulated concrete base with loading ramps and easy to follow step by step instructions with many photographs. In addition each kit contains water soluble decals by Microscale decals of authentic company logos in correct colours. The footprint is 3.5" x 4.25" 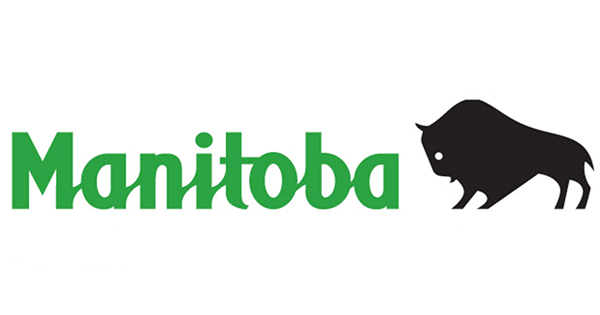 Manitoba is a province at the longitudinal centre of Canada. It is one of the three prairie provinces (with Alberta and Saskatchewan) and Canada's fifth-most populous province with its estimated 1.3 million people. Manitoba covers 649,950 square kilometres (250,900 sq mi) with a widely varied landscape. The province is bordered by the provinces of Ontario to the east and Saskatchewan to the west, the territories of Nunavut to the north, and Northwest Territories to the northwest, and the US states of North Dakota and Minnesota to the south.
Manitoba's capital and largest city, Winnipeg, is the eighth-largest census metropolitan area in Canada. Other census agglomerations in the province are Brandon, Steinbach, Portage la Prairie, and Thompson.

Established in 1981, KANAMODEL PRODUCTS is a Canadian company owned by Model Railroaders and dedicated to bring authentic and accurate HO and N scale models of both Canadian prototypes and models of interest to all discerning Model Railroaders.
Every KANAMODEL kit is scaled from actual blueprints or from the buildings still standing. We do not manufacture kits of a whimsical or generic nature.
Our building structures are laser cut for precision, accuracy and ease of assembly.
In addition to our ever expanding range of regular kits, we also make a number of smaller but still highly detailed buildings which we call our KANAMODEL EXPRESS line in HO Scale and MINIKIT in N scale. These are easy to build and very economical but they are realistic and accurate so add to any layout alone or part o larger scenes.
In addition to buildings, we also produce cast weighted loads for hopper cars,