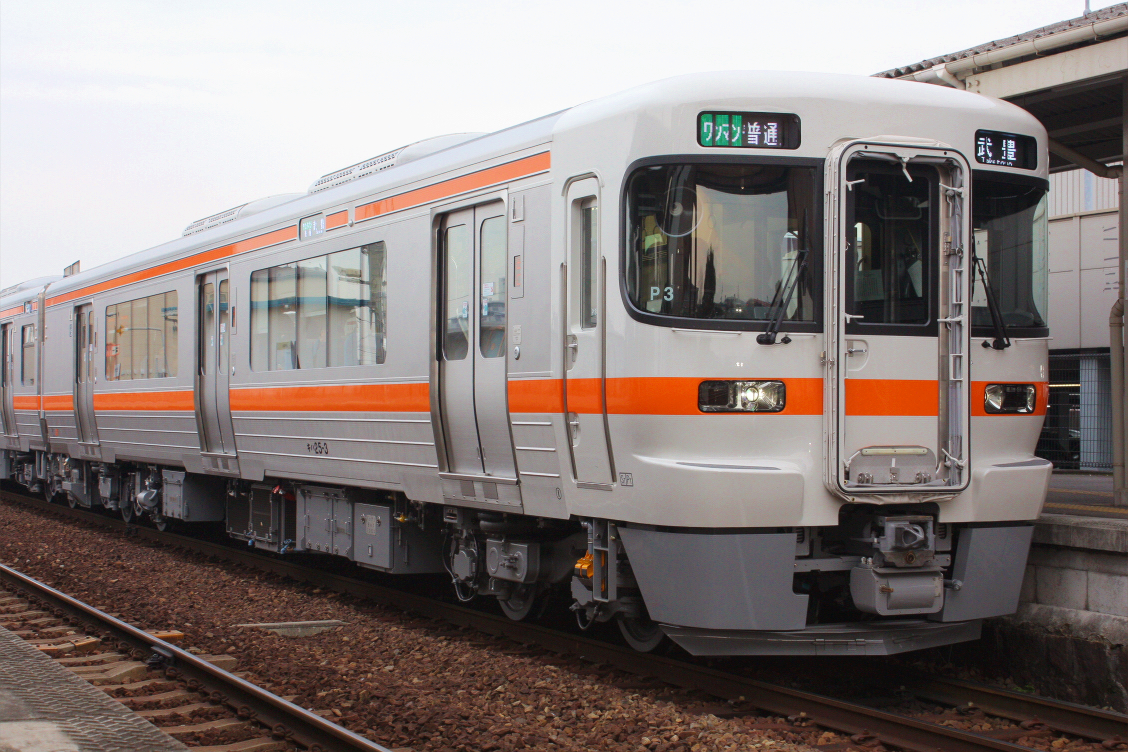 The first two sets, P1 and P2, were delivered from the Nippon Sharyo factory in Toyokawa to Nagoya on 10 November 2010. The remaining three sets, P3 to P5, were delivered on 23 February 2011. The type entered service on the Taketoyo Line from 1 March 2011. A second batch of KiHa 25 series trains is on order by JR Central, with a total of 52 new vehicles scheduled to be introduced between fiscal 2014 and 2015 on the Takayama Main Line, Taita Line, Kisei Main Line, and Sangu Line, at a cost of approximately 12 billion yen, replacing all remaining former JNR-era DMUs, including KiHa 40, KiHa 47, and KiHa 48 types. The new batch of trains will include LED interior lighting. The first three new second-batch sets were delivered from the Nippon Sharyo factory in Toyokawa in September 2014.

Nippon Sharyo, Ltd. (æ¥æ¬è»è¼è£½é æ ªå¼ä¼ç¤¾ Nippon SharyÅ SeizÅ Kabushiki-gaisha, literally "Japan Vehicles Manufacture Company"), (TYO: 7102), formed in 1896, is a major rolling stock manufacturer based in Nagoya, Japan. In 1996, it abbreviated its name to "æ¥æ¬è»ä¸¡" Nippon SharyÅ. Its shortest abbreviation is Nissha "æ¥è»". It was a listed company on Nikkei 225 until 2004. It is listed on the Tokyo Stock Exchange and Nagoya Stock Exchange as ticker 7102. In 2008, Central Japan Railway Company (JR Central) became the majority shareholder (50.1%) of the financially struggling Nippon Sharyo making the firm a "consolidated subsidiary" of JR Central. In July 2012 Nippon Sharyo USA started production in their new facility in Rochelle, Illinois.